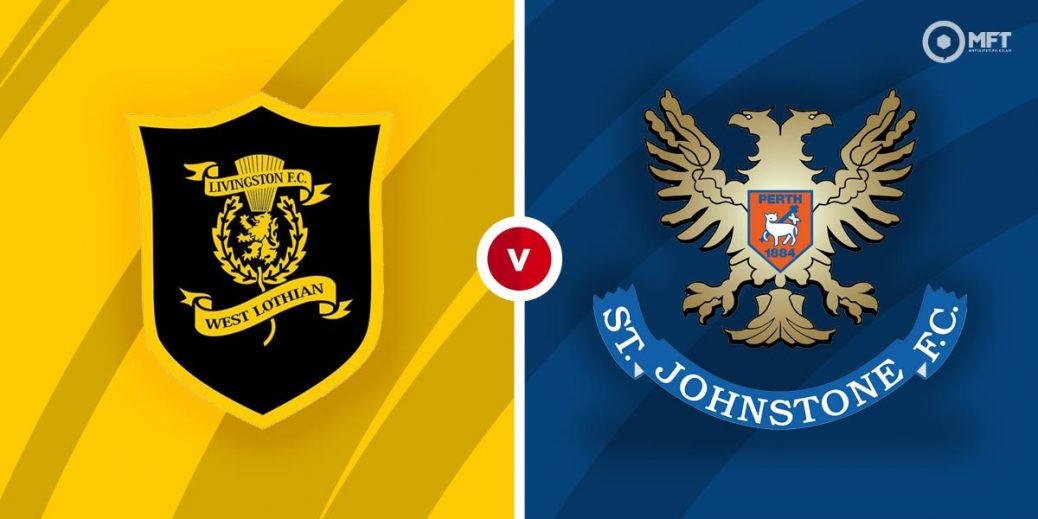 ST JOHNSTONE have been getting backed all week and can win their first ever League Cup by defeating Livingston at Hampden on Sunday.
A Cup Final featuring Livi and Saints is a refreshing change from the norm in Scotland and, of course, the lack of fans will add an even more surreal note to proceedings.
But even though the West Lothian side are seven points better off than the Saints with a game in hand too, momentum favours the men from Perth.
Livingston went on an incredible 14-match unbeaten run from when David Martindale took charge, but they've dropped off recently and he's chopped and changed his side.
In contrast, Callum Davidson's men have been improving and, since Boxing Day, they've only lost two games to both halves of the Old Firm in their last 11 games.
Intriguingly, they were the team to burst that unbeaten Livi bubble and they lay down a marker that day by out-Livingstoning Livingston! They bullied and harrassed them and those tactics could succeed at Hampden too.

A fascinating betting contest has seen money come for Saints and both sides are favourites with different firms. St Johnstone are a best priced 7/4 with 888Sport and Livingston are 17/10 with McBookie.com. The draw is 2/1 with TonyBet.

Saints won the last meeting at the Tony Macaroni Arena with a 2-1 win, but Livingston previously won 2-1 at McDiarmid Park in December and also beat them 2-0 at home in September.

Livingston's key man and main goal threat has been Scott Robinson, but he's a major doubt for the final with a back injury. Scott Pittman loves to hang arounf the attacking fringes of the team and is always a decent shout for a goal. He's scored against St Johnstone in the last meeing and is 4/1 with PaddyPower to score anytime.
St Johnstone's problems were scoring goals, but with Guy Melamed forming an encouraging partnership with Chris Kane, they have really added an edge. The Israeli netted a double at the weekend, takes the penalties and is 12/5 anytime with bet365.

While Callum Davidson has probably known his team for a few weeks, Livi boss David Martindale often makes around four of five changes per game and he's got major selections dilemmas for the game.
St Johnstone have been on a consistent run of form and hugely impressed in the semi-final when they took care of Hibs with relative ease.
There was some needle in the last meeting, but ref Don Robertson has only flashed four cards in one game out of his last 13, so it's hard to belive it will turn into a bloodbath.
Livingston are top of the both teams to score table and it wouldn't be a surprise if both teams netted either. Saints to win and BTTS is 5/1 with Skybet.

This Scottish League Cup match between Livingston and St Johnstone will be played on Feb 28, 2021 and kick off at 14:00. Check below for our tipsters best Livingston vs St Johnstone prediction. You may also visit our dedicated betting previews section for the most up to date previews.