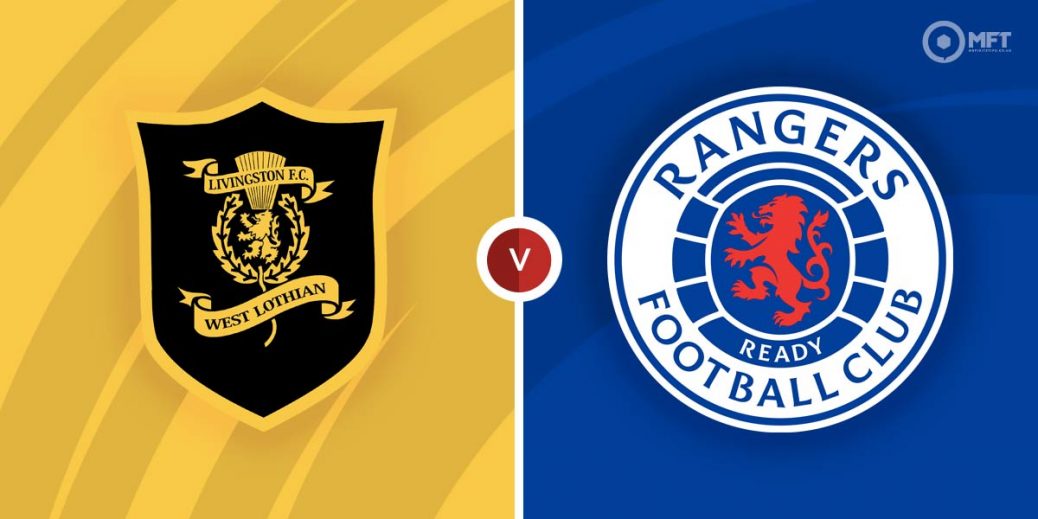 RANGERS' Giovanni van Bronckhorst era kicked off in midweek with a win against Sparta Prague that ensured qualification to the next round of the Europa League.

Now he must face the Tony Macaroni Arena trauma at Livingston on Sunday.

Rangers ended up sweating on Thursday night after wasting several gilt-edged opportunities to put their game to bed and ended up having to rely on 39-year-old goalkeeper Allan McGregor to save them.

Van Bronckhorst has already shown he is prepared to be far more flexible with his tactics as Steven Gerrard was and changed formations a couple of times during the game. It was also interesting he tried out Nathan Paterson as a right midfielder with James Tavernier still at right back.

But it's doubtful he's encountered anything like Sunday and the hated artificial surface in West Lothian which has been a graveyard for Celtic.

You can almost see David Martindale salivating at the prospect of sending his men out with a message to the new Ibrox manager and his side are also in very good form having not lost for five games, which included a goalless draw at Celtic,

Rangers are 1/3 with SBK and it's hard to see too many takers at such a notoriously difficult venue. The hosts will see some cash at 10/1 with William Hill, while the draw is 9/2 with SBK.

Rangers have defeated Livingston 3-0 and 2-0 at Ibrox in the league and League Cup and the first game of the season can be seen below.

Last season, Livingston were one of the very few sides to stop Rangers when they got a draw at home, but they actually haven't scored against Rangers at home in their last six games.

Bruce Anderson scored against Rangers while with Aberdeen and he could get some joy as a predatory striker with this Rangers defence offering up chances. He's 7/2 with Paddy Power.

Alfredo Morelos looked like a striker reborn under van Bronckhorst. He put in a shift and looked hungry…for goals not food. It was arguably his best display of the season and is 59/50 with Unibet to score in West Lothian after his double on Thursday.

This is a really tricky game for Rangers and one where they will want to get in, get the job done and get out as quickly as possible. Despite winning against Sparta, there was still a nervousness about the team, particularly at the back.

You rarely see goals at the Tony Macaroni Arena, but this could go against the grain. Rangers could and should have scored more against the Czechs, but they remain wide open.

It could be a narrow win for the visitors, with McBookie.com's Rangers to win by one at 13/5 appealing.

Livingston will get chances and should be able to score. Bet365's 6/5 for them to net before the 79th minute can trap too.

This Scottish Premiership match between Livingston and Rangers will be played on Nov 28, 2021 and kick off at 12:00. Check below for our tipsters best Livingston vs Rangers prediction. You may also visit our dedicated betting previews section for the most up to date previews.