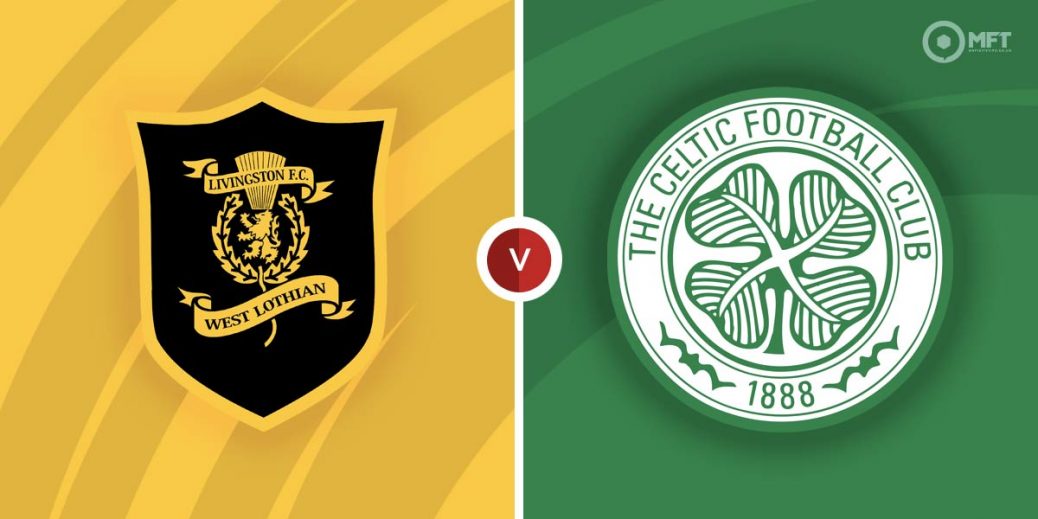 CELTIC travel to their least favourite venue on Sunday in what is sure to be a massive test of their title credentials against an in-form Livingston side who are chasing a shock European spot.

The Hoops remain three points clear of Rangers, but with the Ibrox side expected to beat Aberdeen the day before, the pressure will be right on Ange Postecoglou's men for this trip to West Lothian.

Celtic detest playing at the Tony Macaroni Arena and usually put on a performance that proves that. It will be even tougher because Livingston are playing out their skin at the moment. Manager David Martindale has the luxury of being able to pick a settled squad and they moved up to fourth in midweek with a comeback win against Dundee United.

Celtic eventually broke down St Mirren, but they've not been the same recently and haven't shown anything like the same intensity since their 3-0 Old Firm success.

But they had better be on their game and ready for a battle on Sunday because there's nothing Livi love more than handing Celtic their traditional plastic pitch bloody nose.

Celtic are obviously clear favourites but it would take a brave man to steam in on the 2/5 on offer from McBookie.com. Livingston can be backed at 15/2 with Coral The draw is 7/2 with SBK.

The sides have played twice this season and Celtic have yet to win or even score, They lost 1-0 in West Lothian as can be seen below and also drew 0-0 at Parkhead this term.

Alan Forrest is in the form of his life at the moment and he has been brilliant at setting up predatory hitman Bruce Anderson. The former Aberdeen striker has been touted for a Scotland call-up and is real value at 7/2 to score anytime with bet365.

Jota has only scored in one goal out of his last 13 games for Celtic, although that was a double against Aberdeen. He's certainly due a goal and is 6/4 to score anytime with bet365.

This is arguably Celtic's toughest away game in the league outside a trip to Ibrox. Livingston have lost just one game in eight, have twice held Celtic to a draw this season and the Hoops hate playing there. It has all the potential for an upset, especially with Celtic not firing on all cylinders.

Livingston on the double chance of the draw or the win looks great value at 39/19 with SBK. They've also scored in their last eight home games.

Celtic beat St Mirren 9-0 on corners in midweek, but you can expect Livingston to chip in with plenty of their own on Sunday. Bet365's evens for over 10.5 should land.

This Scottish Premiership match between Livingston and Celtic will be played on Mar 6, 2022 and kick off at 12:00. Check below for our tipsters best Livingston vs Celtic prediction. You may also visit our dedicated betting previews section for the most up to date previews.