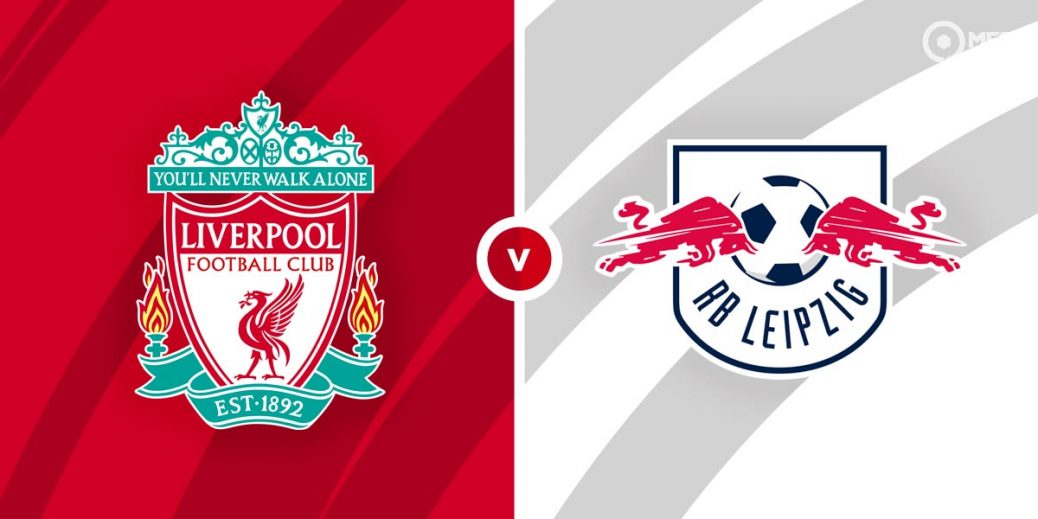 A FREEFALLING Liverpool have one chance left to rescue what has turned into a car crash of a season when they meet RB Leipzig in neutral Budapest for the second leg of the Champions League Last 16 clash.

Liverpool will at least take comfort in that it would take the mother of all collapses really for them to be eliminated given they are 2-0 up from the first leg in Budapest.

But they appear to be in almost complete disarray at the moment, particularly at what was once their fortress of Anfield, with Fulham the latest club to inflict misery on them with a weekend win marking their sixth home defeat on the trot.

Even the most optimistic Scouser would struggle to think they can land another Champions League trophy this season and it's a case of trying to get as far as they can while hoping their savage injury list clears, which includes the likes of Virgil van Dijk, Joe Gomez, Joel Matip and Jordan Henderson.

Leipzig have been in excellent form in their homeland and their only blemish was that error-strewn performance in Hungary. That's their only defeat in nine games and they've won the other eight.

Despite their horror home run, Liverpool are still favourites and can be backed at 31/21 with SBK. The Germans are 19/10 with TonyBet and the draw is 2/1 with Hill's.

Just the one meeting between the sides and Liverpool won 2-0 at the Puskas Arena in the first leg thanks to goals from Mohamed Salah and Sadio Mane, who struck in the space of five minutes near the start of the second half.

Mo Salah hasn't scored for four games and Sadio Mane has one in seven so they're hardly on fire. Diego Jota is back though and he's a decent shout at 15/8 with Paddy Power.

Goals haven't been a problem for Leipzig recently and Danish hitman Yussuf Poulsen has scored in two of his last three games. He's 9/4 with Skybet.

Leipzig have scored three goals in three of their last four games. They simply have to go for it in Budapest and that should lead to chances at both ends. They are also extremely unlikely to suffer the stage fright that seemed to paralyse them in the first leg.

They could very well go down with a fight if they don't go through and the 11/8 for them to go score two or more looks to have a real shout if you don't trust them to win it.

Given there were seven bookings in the first leg and the ref is French whistler Clement Turpin, who has sent off six players in 20 games so far this season, bet365's over 3.5 cards call of 8/11 should be about as solid as you can get.

This UEFA Champions League match between Liverpool and RB Leipzig will be played on Mar 10, 2021 and kick off at 20:00. Check below for our tipsters best Liverpool vs RB Leipzig prediction. You may also visit our dedicated betting previews section for the most up to date previews.