40/1 outsiders, one win in five, 8th in the Belgian league, a record 15-games without a win in the Group Stages, 26 goals conceded in their last six away Group Stage matches. Yup, things could get messy for Felice Mazzù's side at Anfield on Tuesday.

Their only cause for optimism is that Jurgen Klopp may opt to give some of his star players a breather ahead of Sunday's monumental clash with Manchester City. But with the likes of Origi, Keita, Oxlade-Chamberlain, Milner etc. etc. waiting in the wings it'll hardly be an ‘under-strength' starting XI that goes in search of the three points which would all but secure Liverpool's place in the last 16.

The Reds maintained thier incredible start to the season with another last-gasp goal at Villa Park on Saturday to keep their six-point lead at the top of the Premier League intact. Late goals have become a healthy habit for the Reds and in a game where finding value is as hard as trying to find an honest politician, we'll start there for our first bet of the night.

Liverpool have scored in the last 10 minutes in five of their last six matches, three of them coming in added time. A goal in the last 10 minutes has also banked in two of their three Champions League matches, ironically the one match that didn't see a late goal was their 4-3 win over Salzburg, when the scoring finished with 21 minutes still to play.

There's no doubt that the bookies fancy in goals in this one. Liverpool to score Over 2.5 is just 4/9 at Bet365 but if you're a big-hitter that must be on your radar. Over 3.5 Liverpool goals is 6/5 which seems mighty tempting.

But back to late goals, and Bet365 have set the line at 78:59 min, meaning we'd need a goal from 79 mins onwards to land the 5/6 odds. Given Liverpool's liking for lat goals, Genk's appalling away record in the competition and the fact that, we'll Liverpool will win this comfortable it's a bet worth taking on in a match where options are thin on the ground.

As mentioned earlier, keep an eye on Liverpool team news. as there could be some value in the goalscorer markets. Oxlade-Chamberlain has looked sharp snce his return and scored twice over in Belgium, when Liverpool won 4-1 two weeks ago. He added another in last week's ridiculous 5-5 draw with Arsenal so odds of 9/5 (BetVictor, Ladbrokes) look attractive enough.

James Milner is another who could feature. He has a phenomenal record from the spot and it's not unforseeable that Liverpool could earn a penalty in this one thus giving him the perfect opportunity to net again. You can get 7/2 (Betfair) on him to score anytime.

This UEFA Champions League match between Liverpool and Genk will be played on Nov 5, 2019 and kick off at 20:00. Check below for our tipsters best Liverpool vs Genk prediction. 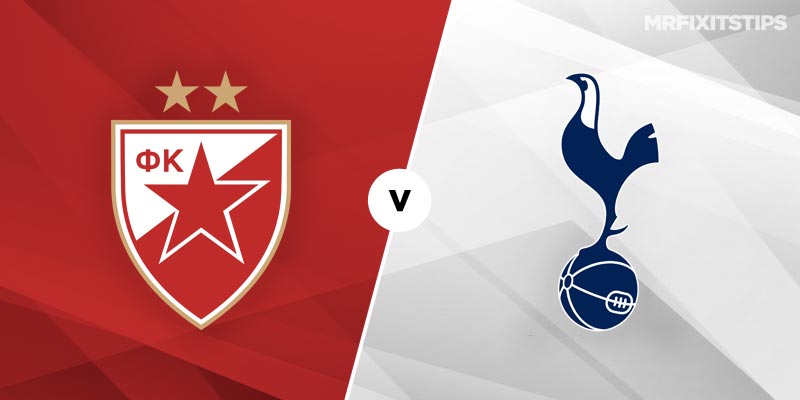 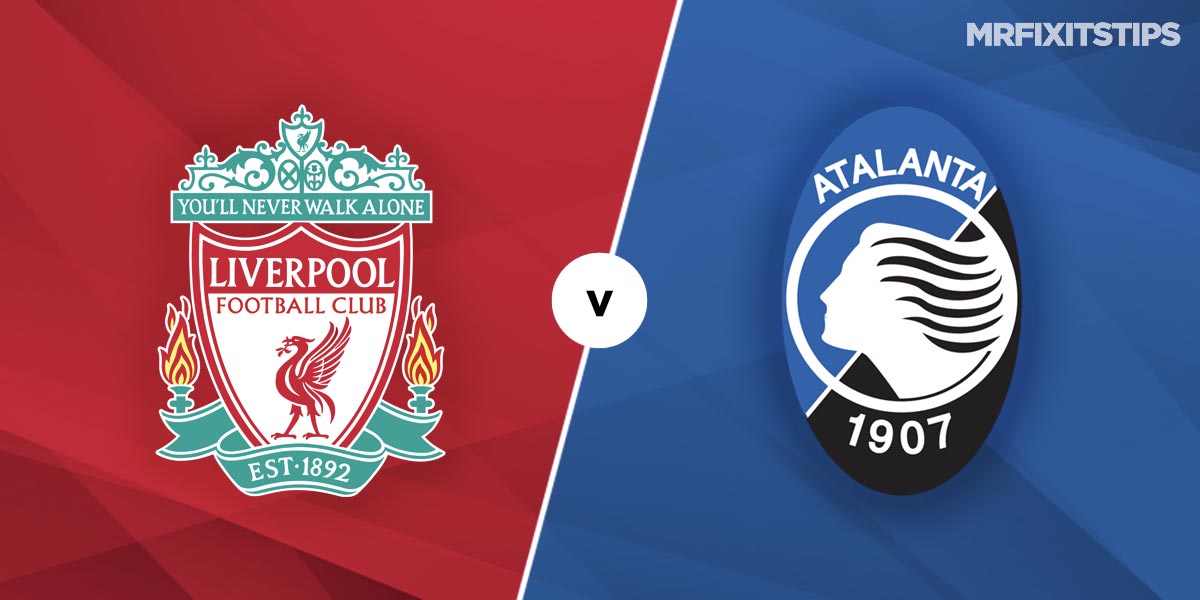