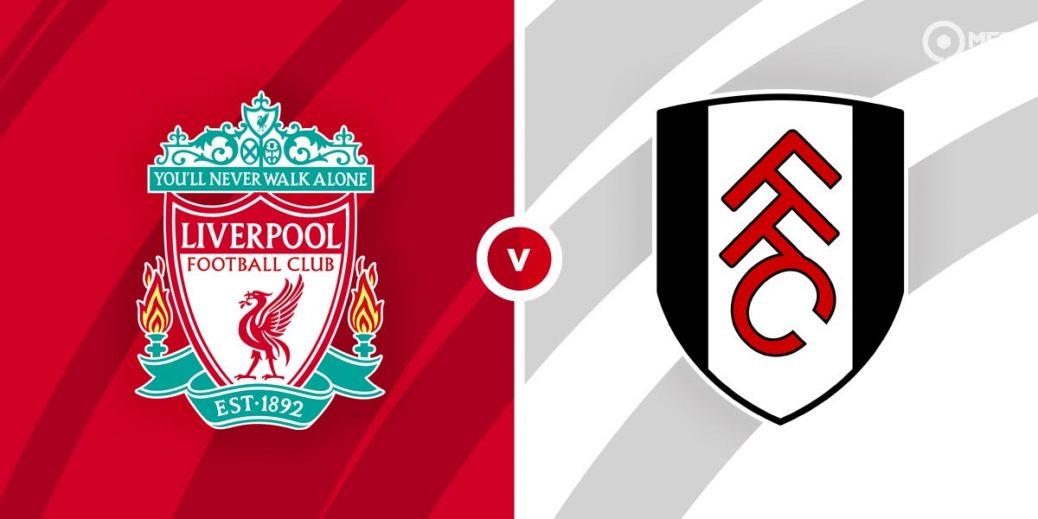 LIVERPOOL'S car crash of a season stumbles on this week as they try to avoid an unprecedented sixth home defeat in a row as Fulham try to keep their head above relegation waters.
The Anfield side's efforts at retaining their title have lurched from bad to worse to full-on crisis in recent weeks and their midweek defeat at home to Chelsea was their latest setback.
Fulham could theoretically get out of the relegation spots if they were to win and Newcastle lost and the way Liverpool are playing just now that's far from impossible.
They were outraged at yet another soul-destroying, excitement-sapping, controversial VAR call which went against them against Spurs and will be desperate to heap further misery on Jurgen Klopp, with Liverpool looking a pale shadow of last season's all-conquering side at the moment.

It would take a brave man indeed to lump on Liverpool – who haven't won a league game at Anfield since December 16 – at 19/50 with TonyBet. The Craven Cottage side are 17/2 with Hill's and that will have its backers. The draw is 4/1 across the board.

Liverpool needed a late penalty from Mo Salah to claim a point in a 1-1 draw in London in December, but Liverpool had won the last six meetings between the sides prior to that.

Fulham striker Ademola Lookman was the hero in the club's last win against Sheffield United and he's as good an option for any Fulham player at 9/2 with bet365.
Mo Salah's body language continues to cause concern and he again wasn't happy when hauled off against former club Chelsea in midweek. However, Jurgen Klopp explained it was to keep him fresh for Sunday and perhaps he has a point to prove to his manager, but he looks very short indeed at 8/13 with Unibet to score anytime.

Fulham have only lost twice in their last nine games and in the last six-games form table they are six points better off than Liverpool. But there isn't usually a lot of goals where Fuham are concerned and their last seven games have been under 2.5 goals. The 6/5 with Paddy Power for that outcome certainly has a chance.
They've also drawn six of their last seven away matches and while it's still a big ask to win at Anfield, they certainly have a shout on the double chance which is an attractive 11/5 with Hill's.
There's always the nagging suspicion Liverpool will surely snap out of this horror run sometime, but it's impossible to back them with any conviction at the moment.
Fulham are top of the crime count table with 46 yellow cards and three reds so over 1.5 cards for the visitors at 6/5 with bet365 is acceptable.

This English Premier League match between Liverpool and Fulham will be played on Mar 7, 2021 and kick off at 14:00. Check below for our tipsters best Liverpool vs Fulham prediction. You may also visit our dedicated betting previews section for the most up to date previews.