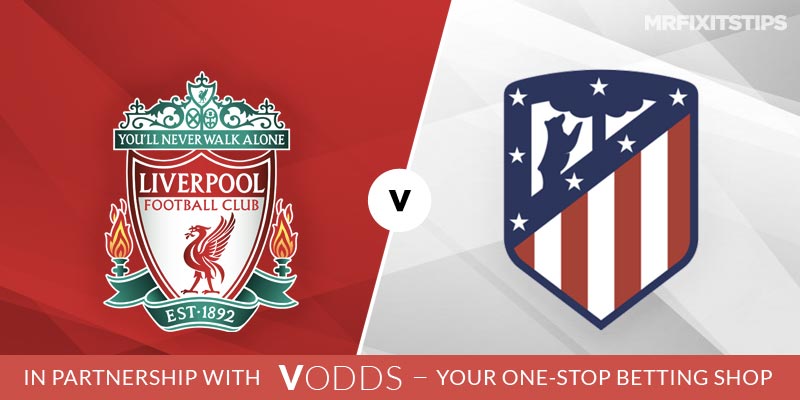 LIVERPOOL overturned a three-goal deficit when they last faced La Liga opposition at Anfield so they won't be overly concerned about the 1-0 lead Atletico Madrid hold heading into this intriguing Champions League clash.

But Reds fans should be worried about their side's form, with Saturday's 2-1 win over Bournemouth merely papering over cracks that have appeared in Jurgen Klopp's swashbuckling side.

The Anfield men were in danger of suffering a fourth defeat in five games when Callum Wilson fired the Cherries ahead but dug deep to grind out a victory.

However, they looked leggy and uninspired yet again, with only a goal-line clearance from James Milner saving Klopp's side from spilling more points in the second half.

With the Premiership title now just two wins away, Liverpool's top target this season is tantalisingly within their grasp.

If they want to hang on to their European crown, however, the Reds will need to up their game dramatically to see off an Atletico side who impressed in the first leg.

Liverpool will be hoping a packed Anfield can inspire them to another glory European night and it would be foolish to write them off after that epic 4-0 win over Barcelona in last season's semi-final.

Atletico are as big as 6/1 with 888Sport for an Anfield win and that might not be the worst bet based on Liverpool's recent form. But if the Spanish side are to progress a draw is more likely and that's priced 3/1 at BetVictor.

Atletico have drawn their last two games in La Liga, the most recent a 2-2 stalemate with Sevilla the weekend. I tipped the first leg to finish level but Atletico just edged it and this promises to be another tight game.

Liverpool are a best 59/100 with Marathonbet but the odds increase to 6/4 with BetVictor if you back them to be leading at half-time and full-time.

Atletico's 1-0 win in the first leg (below) continued their decent record against the Reds, with the Spanish side shading the head to head.

They beat Liverpool in the 2009/2010 Europa League semi-final but only on away goals after extra-time.

It finished 1-0 to the home side after 90 minutes in both legs but Diego Forlan's strike put the Spanish side through at Anfield after Liverpool had gone 2-0 up in extra-time.

Their only other meeting came in the Champions League group stage the season before that, with both games ending 1-1. Steven Gerrard scored a last-gasp penalty at Anfield to salvage a point after Maxi Rodriguez's opener.

Alex Oxlade-Chamberlain netted three times in the Champions League group stage and also fired in a wonder goal against Manchester City in the knockout stage two seasons ago.

The midfielder came off the bench in Madrid but I expect him to start here as he offers more of a goal threat than the likes of Naby Keita and Adam Lallana.

Oxlade-Chamberlain is 4/1 with Ladbrokes for anytime scorer and that's a good option if you're looking for decent odds.

Atletico wonderkid Joao Felix missed the first leg through injury but has two goals in three games since his return from injury. The Portuguese forward netted against Sevilla at the weekend and is a tempting 11/2 with William Hill for a goal here.

Atletico will sit deep and try to hit on the counter-attack and if they get a goal it could be game over as Liverpool would then need three.

Diego Simeone's men are 4/5 with William Hill just to get on the scoresheet and that might be a good option if Klopp's side leave themselves exposed. The Reds have conceded in their last five games and look a bit vulnerable at the back.

There could be some value in the card markets with Atletico resorting to all methods to keep out Liverpool's attack.

Full-back Felipe has nine bookings to his name this term so looks overpriced at 12/5 with Skybet for a card here, with other firms making him odds-on. William Hill also price over one card in each half at 17/10 and that could pay off.

Liverpool should pile on the pressure so I'd fancy them to win a few corners. William Hill are offering 21/20 on the Reds winning over two corners in each half and that looks good value. 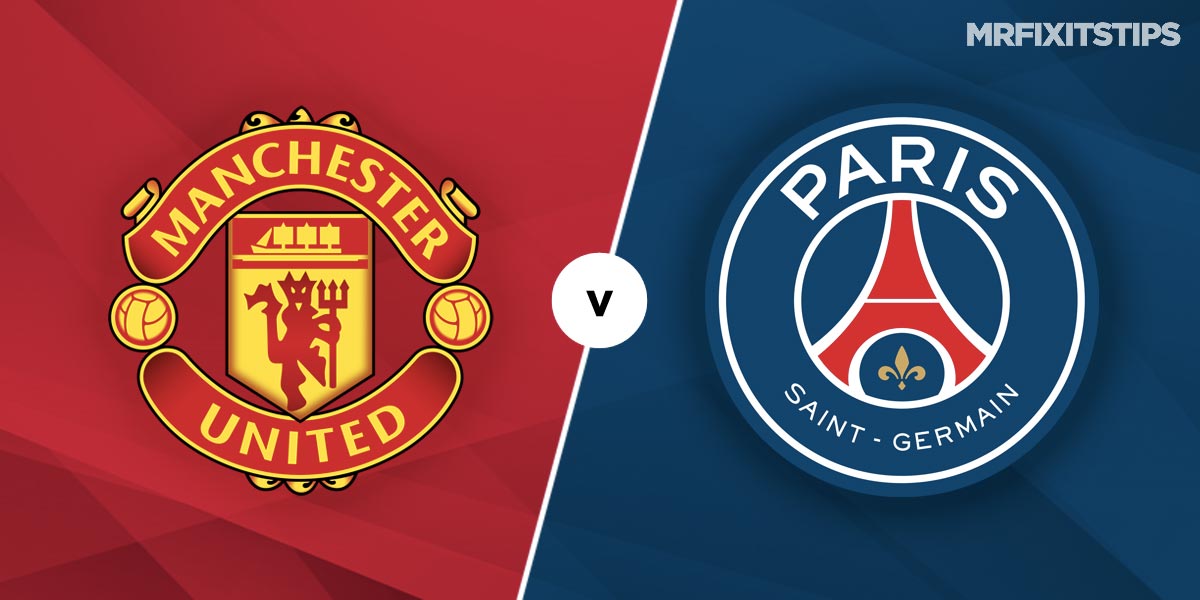