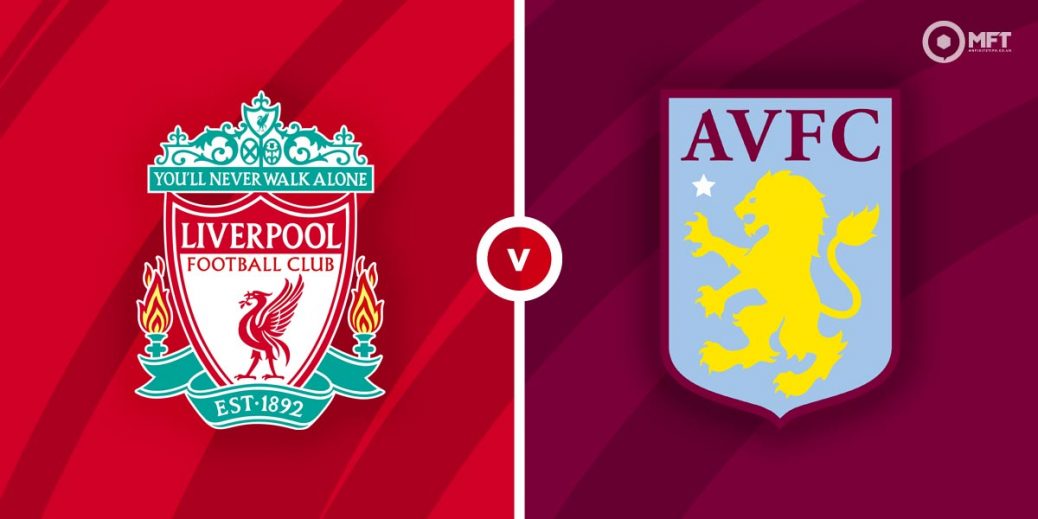 YOU would have got long odds at the start of the season on champions Liverpool and Aston Villa being separated by just five points and a game in hand for Villa at this stage of the campaign.
But Jurgen Klopp's side are in a hugely tricky position for Saturday's encounter. He will surely want to be as fresh as possible to try and avenge this week's Champions League first leg deficit at Real Madrid, with the second leg upcoming on Wednesday. But he daren't risk losing more ground on a European spot.
Added to this of course, is Liverpool's motivation to gain revenge on their shocking 7-2 hammering in Birmingham in October which was perhaps the first glaringly obvious signs that they were heading for a car crash of a campaign in their attempt to retain their title.
Villa gained their first win in five Premier League games in their last outing with a come-from-behind success against Fulham and they are in a nice position of being able to play without pressure.

Liverpool are comfortable favourites everywhere and are 1/2 with Tonybet. The draw is 18/5 with Unibet and Villa can be backed at 18/5 with SBK.

As mentioned, Villa romped to a famous 7-2 win at Villa Park in one of the most astonishing English top flight results for decades. Liverpool did get a degree of revenge with a 4-1 FA Cup win in January though. Liverpool haven't lost against Villa at Anfield since 2014.

Liverpool's line-up could be interesting because of the midweek match against Madrid to come. But Diego Jota has scored six in his last five games for club and country and is 13/10 with Unibet to score anytime.
For Villa, Ollie Watkins marked his England debut with a goal against San Marino and followed that up by scoring against Fulham. He famously netted a hat-trick against Liverpool in that game in October and he could be value at 11/4 anytime with Paddy Power.

While a repeat of the earlier league game clearly won't happen, Villa will have a go here and have nothing to lose. Bet365's 5/6 for them to score before the 70th minute has a real chance given how all over the shop Liverpool's defence looked in Spain during the week.
Both teams to score and the over 2.5 goals market are both too short at odds-on. Betway's 11/4 for the Villa double chance and both teams to score looks like it could represent some value if you think Villa will avoid defeat.
Liverpool have lost their last six home league games and it's very hard to make a case for them to win, especially with that flaky midweek display too.

This English Premier League match between Liverpool and Aston Villa will be played on Apr 10, 2021 and kick off at 15:00. Check below for our tipsters best Liverpool vs Aston Villa prediction. You may also visit our dedicated betting previews section for the most up to date previews.