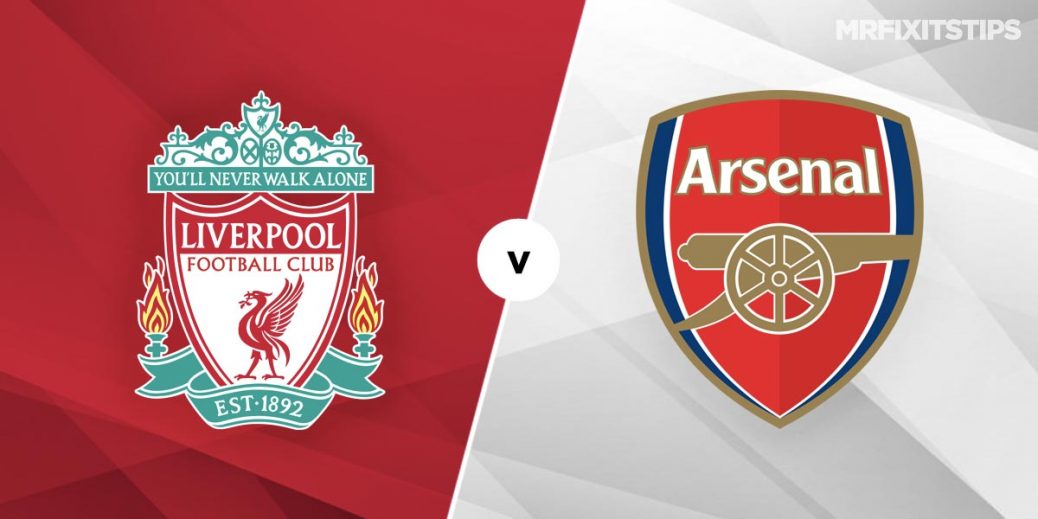 ARSENAL make a quickfire return to Anfield as they look to avenge Monday's Premier League defeat by dumping Liverpool out of the EFL Cup.

Despite being outclassed for most of Monday's 3-1 defeat, the Gunners might have snatched a point had Alexandre Lacazette not fluffed his lines in two one-on-ones with Reds keeper Alisson.

That prompted pundit Roy Keane to claim the champions had been sloppy at the back, something that raised the hackles of Liverpool boss Jurgen Klopp.

But Keane definitely had a point and Liverpool's only clean sheet this season has come against 10-man Chelsea, with Alisson saving a penalty in a match that saw all my tips come up.

That suggests there will be goals here, especially with both managers likely to give some fringe players the chance to play during a tough run of fixtures.

Our man Slim Tips cashed in by backing both teams to score in a Reds win on Monday and plenty of punters will fancy a repeat on the evidence of that first game.

Most firms have Liverpool at evens but they are available at 21/20 with 888Sport, a price that will attract a few punters. Arsenal are a best 5/2 with Betfair while the draw is 41/14 at VBet but it's probably safer to wait until you see how strong each side is before backing an outcome.

Armchair fans will be hoping there's a repeat of last year's EFL Cup clash, which Liverpool edged on penalties after a thrilling 5-5 draw (below). Arsenal got their shoot-out revenge in this season's Community Shield, which ended 1-1 at Wembley.

But the Gunners have beaten Liverpool just once in normal time in their last 13 games, stretching all the way back to 2014. That victory came in the Premier League last season at the Etihad after Klopp's side had already won the league.

I'd expect a few changes so there's good early value to be found in the anytime scorer market. Takumi Minamino scored twice for Liverpool in the last round against Lincoln and should start again here. The Japanese star is 29/10 with 888Sport for a goal.

Eddie Nketiah was an Arsenal scorer in the last round against Leicester and could replace Lacazette up top for this one. The impressive youngster is 5/2 with 888Sport for an Anfield goal and that seems a good price.

There have been two or more first-half goals in three of the last four meetings of these sides. That lends appeal to the 7/5 on offer at 888Sport for over 1.5 first-half goals.

With so much controversy surrounding the new handball laws, betting on penalties in games now looks like a nice little earner and it pays 2/1 with 888Sport here.

This EFL Cup match between Liverpool and Arsenal will be played on Oct 1, 2020 and kick off at 20:15. Check below for our tipsters best Liverpool vs Arsenal prediction. 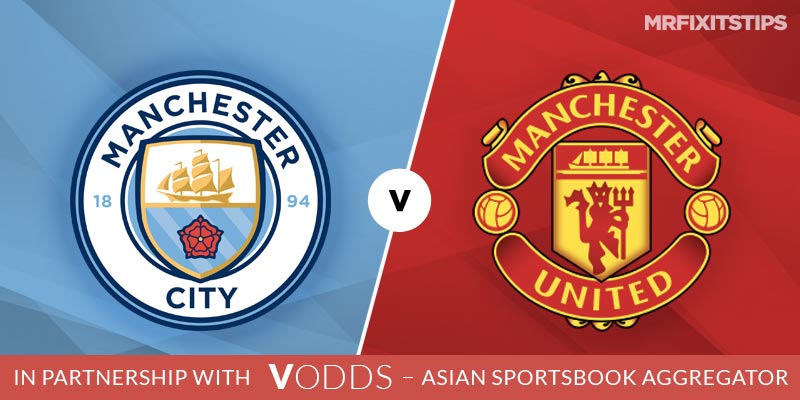 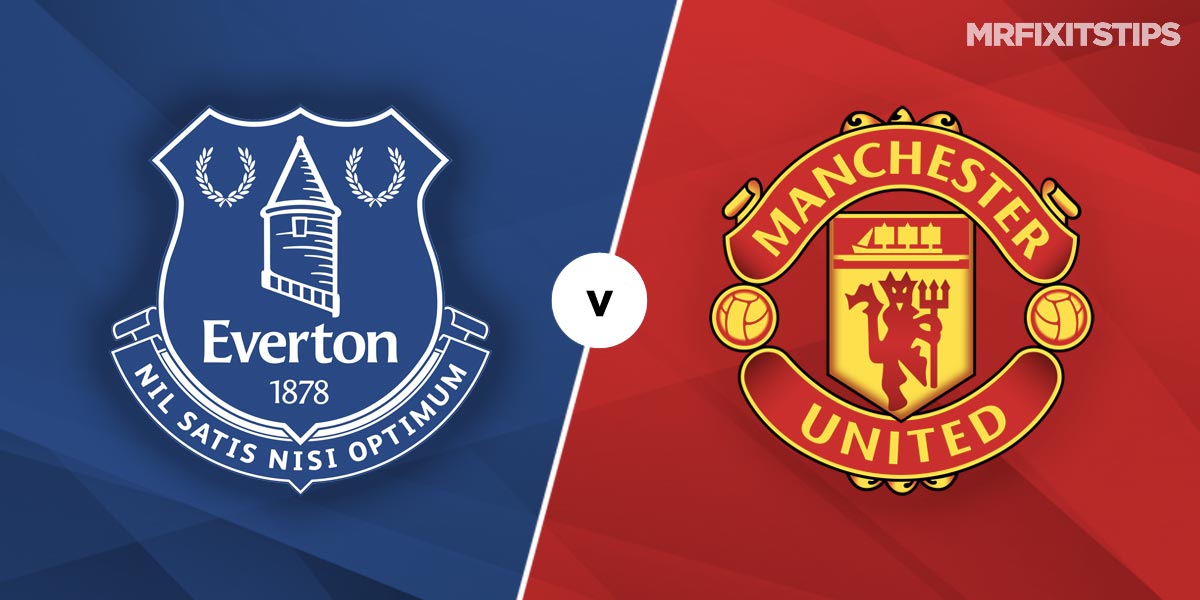 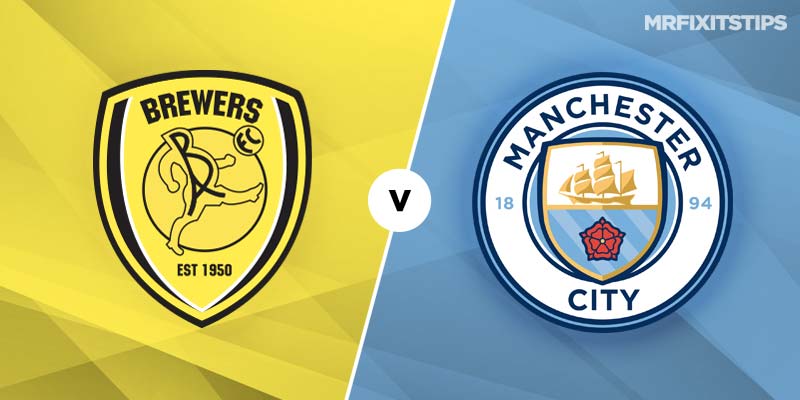