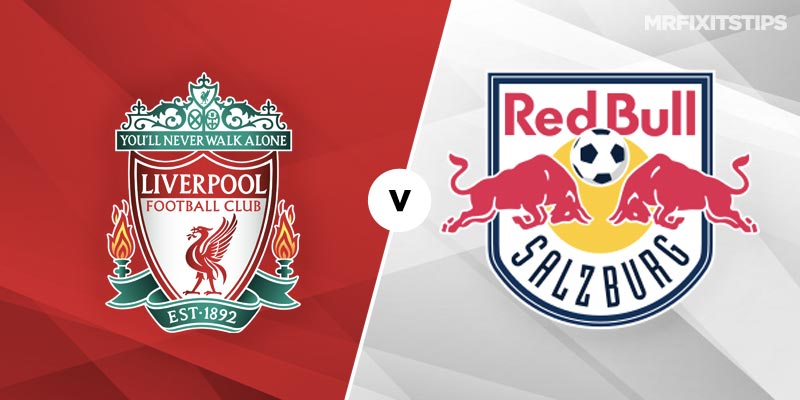 SALZBURG grabbed all the headlines with a six-goal haul at home to Genk on Matchday One and if they can pull off a win at Anfield they'll find themselves on the front pages of the world's newspapers, not just the back.

The Austrian champions are absolutely flying domestically. They're unbeaten and have scored 40 in their opening nine league games and of course, made short work of the Belgians two weeks ago, winning 6-2, but can they take that form in the cauldron of Anfield and get a result?

The task facing Salzburg is huge. Liverpool are unbeaten in 22 European home matches (W16 D6) and haven't conceded in their last five at Anfield. They've lost just once in their last 46 Premier League games and of course, are defending their UEFA Champions League crown.

Last season's success in the competition was built on solid home form, the most memorable win being their 4-0 victory over Barcelona to recover from a 3-0 first leg deficit. Proof, if needed, that better teams than Salzburg have been on the receiving end at one of European football's great arenas.

Much like last season, Liverpool got off to bad start away from home on Matchday One. Defeat at Napoli shouldn't have been too much of a surprise if you followed my preview for the match, which highlighted the Reds contrasting form on the road in Europe versus that at home. It may just be the second match of the group stages but Liverpool can't afford any slip ups on Wednesday.

The most obvious starting point for bets in this one is goals. There's been plenty written about Salzburg's knack of finding the net, in particular Leeds-born Erling Braut Haaland's who notched his FOURTH hat-trick of the season already, against Genk. The 19-year-old knows no fear and could cause Van Dijk and co a problem or two. He's best priced at 2/1 to score anytime.

As for Liverpool, they've score 10 goals in their three home games this season and scored three or more on no less than five occasions en route to the final last season. The triumvirate of Salah, Mane and Firmino have arguably been the best attacking front-line in Europe in recent times and almost look like scoring everytime the Reds attack.

Over 2.5 goals is ridiclously short at 1/3 (Boylesports) so if we're looking for a goals bet we need to look further.

Over the past two seasons Liverpool have scored 41 goals in 13 home matches, averaging 3.15 goals per game. They failed to score at Anfield just twice (once in a dead rubber, when 5-0 up from the first leg v Porto, the other against Bayern Munich). All three home games at Anfield have landed over 3.5 goals this season and that's not beyond these two sides. BetVictor go 5/6.

If you fancy something a bit bigger then take a look at a Bet365 Bet Builder. Liverpool to win, Over 3.5 Goals and Both Teams to score can be backed at 7/4 and that shouldn't be too far away.

This UEFA Champions League match between Liverpool and FC Salzburg will be played on Oct 2, 2019 and kick off at 20:00. Check below for our tipsters best Liverpool vs FC Salzburg prediction. 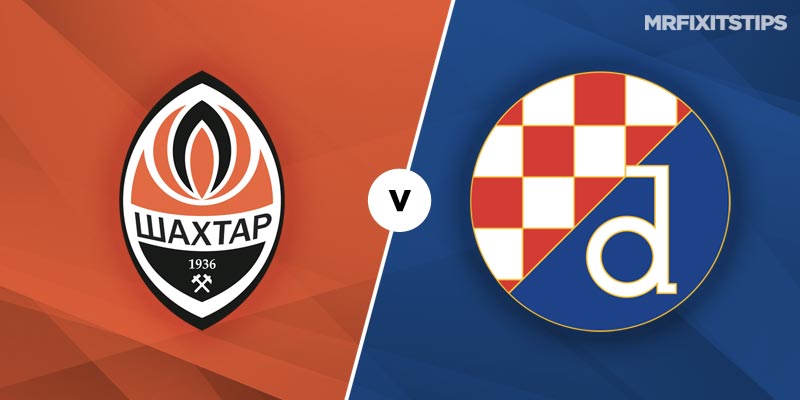 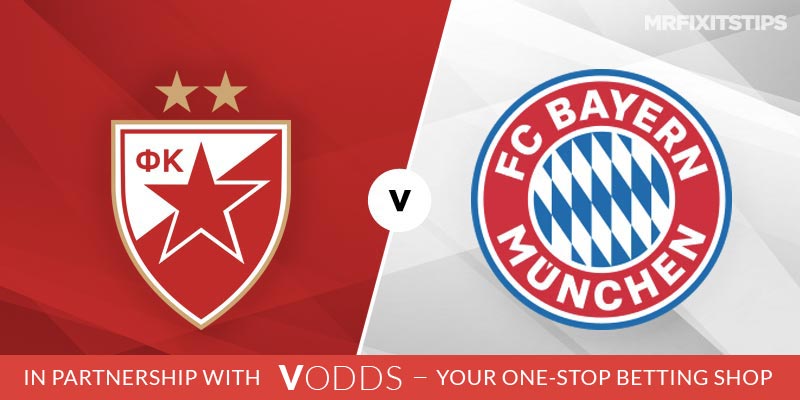