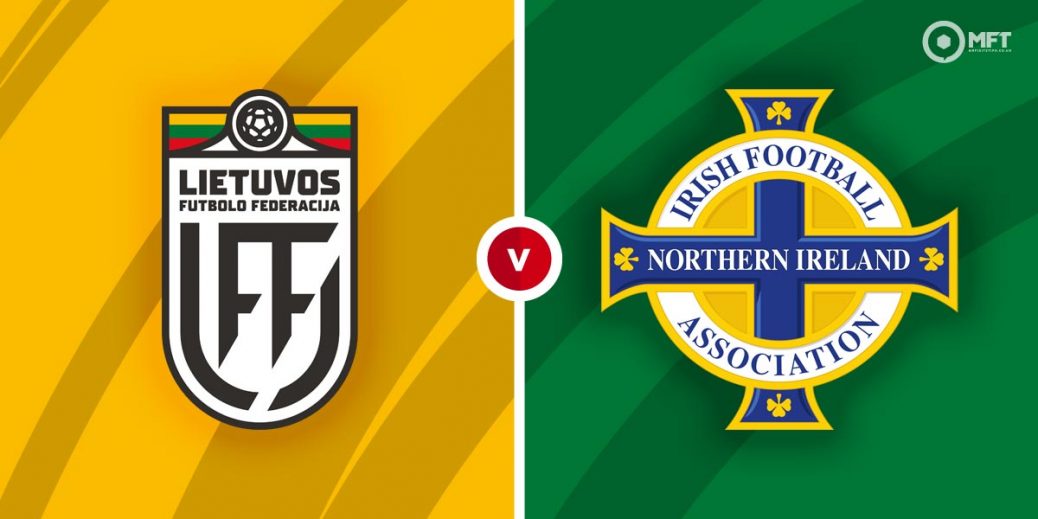 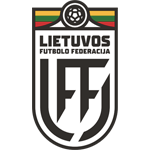 AN injury-hit Northern Ireland side travel to the Baltics to face Lithuania desperate to breathe new life into the World Cup qualifying campaign.

Manager Ian Baraclough has a major central defensive crisis with Jonny Evans out and his regular international partner Craig Cathcart struggling with a knee injury after limping off for Watford at the weekend. Cardiff City central defender Ciaron Brown has also yet to play this season.

It's hardly the ideal preparation for the game in Vilnius – a qualifier that they really need to collect three points if they are serious about having a chance of qualifying for Qatar 2022.

The Irish weren't disgraced in losing 2-0 to Euro 2020 winners Italy in their opening qualifier, but they should have beaten Bulgaria in Belfast in a goalless draw.

They are up against former Hearts boss Valdas Ivanauskas' side, who faces a tough task to improve a side who are currently rated 134th in the FIFA Rankings, have lost their last six games – including a scudding by Spain's Under 21s side – and last won a competitive home qualifier five years ago…and that was against Malta.

Northern Ireland are not quite as strong favourites as you might expect. In fact, they can be backed at almost evens – 17/20 with Unibet.

The two nations have never met. Here's the best of Northern Ireland's goalless draw with Bulgaria in March.

Lithuania's star striker is Fedor Cernych, with the Jagiellonia Białystok hitman having scored a respectable nine goals for a nation that don't score much.

Northern Ireland midfielder Ali McCann netted in their summer friendly against Malta. There are plenty who reckon Scotland missed a trick not getting the St Johnstone start into their ranks and he is a threat.

Despite Northern Ireland injury worries and recent woeful record – their summer win in Malta was their first in 15 games, they should be too good for the extremely limited Lithuanians.

The hosts have only netted once in that six game run and that was in a home defeat to neighbours Estonia in the summer.

Northern Ireland struggle to score too and with under 2.5 goals being heavy odds-on, the 7/4 with Paddy Power for under 1.5 goals must have a real chance too.

In fact, a narrow Northern Ireland win looks the likeliest outcome – a 1-0 away victory is 5/1 with 10Bet.

This World Cup match between Lithuania and Northern Ireland will be played on Sep 2, 2021 and kick off at 19:45. Check below for our tipsters best Lithuania vs Northern Ireland prediction. You may also visit our dedicated betting previews section for the most up to date previews.