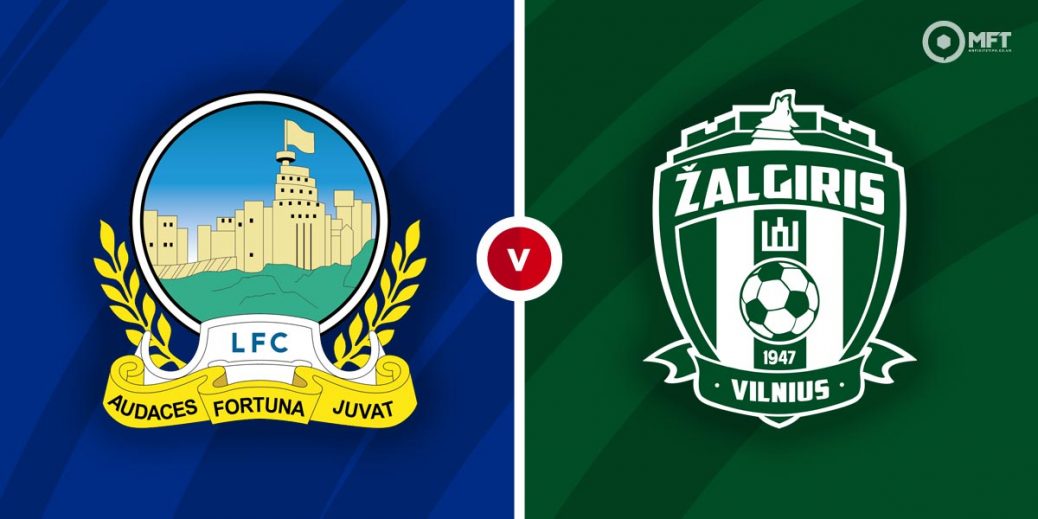 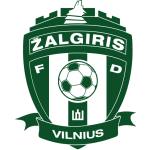 Zalgiris hold a solid advantage as they travel to Windsor Park for the second leg of their UEFA Champions League first round qualifier against Linfield. The Northern Irish club have struggled at home in recent times and should be no match for Zalgiris.

Linfield have a difficult task ahead of them as they seek to overturn a 3-1 deficit to Zalgiris. They were second best to the Lithuanians throughout the first encounter and could only muster a consolation through Christy Mazinga.

David Healy's men have found things difficult in recent weeks and head into Tuesday’s clash off the back of three straight defeats. They have also struggled at home, losing their last three matches at Windsor Park.

Goals have been hard to come by for the Northern Irish team, particularly at home where they have failed to score in their last two matches.

Zalgiris are in control of this Champions League first round tie after claiming a 3-1 victory in the first leg. Hugo Videmont opened the scoring while Tomislav Kis added the second before Chris Johns put through his own net to complete the rout.

The Lithuanians are already in the middle of their domestic league season with Vladimir Cheburin's men currently topping the table. They are unbeaten in their last 11 matches, claiming nine wins in that run.

Zalgiris have impressed on their travels lately with five wins from their last six away matches. They have a solid defensive record on the road with clean sheets in their last four away matches.

Zalgiris have been installed as favourites by the bookies and are priced at 11/10 by William Hill. A victory is valued at 5/2 by MansionBet while a draw is also set at odds of 5/2 by BoyleSport.

Zalgiris are often impressive on their travels and look set to claim a comfortable victory here.

Last week’s first leg is the only previous meeting between Linfield and Zalgiris.

Tomislav Kis and Hugo Videmont will once again be the ones to watch for Zalgiris after both men got on the score sheet in the first leg. They have combined for 11 goals this season and can help the Lithuanians produce over 1.5 goals at 21/20 with Red Zone.

Zalgiris have also been solid at the back and have kept clean sheets in their last four away matches. Nemanja Ljubislavjevic and El Hadji Diaw often partner in central defence and will be hoping for another clean sheet at 2/1 with Sport Nation.

Given Zalgiris’ solid defensive record, a win to nil could be on the cards at 11/4 with Sport Nation. A -1 handicap for the Lithuanians could also be considered at 41/13 with Red Zone.

This UEFA Champions League match between Linfield and Zalgiris will be played on Jul 13, 2021 and kick off at 19:45. Check below for our tipsters best Linfield vs Zalgiris prediction. You may also visit our dedicated betting previews section for the most up to date previews.