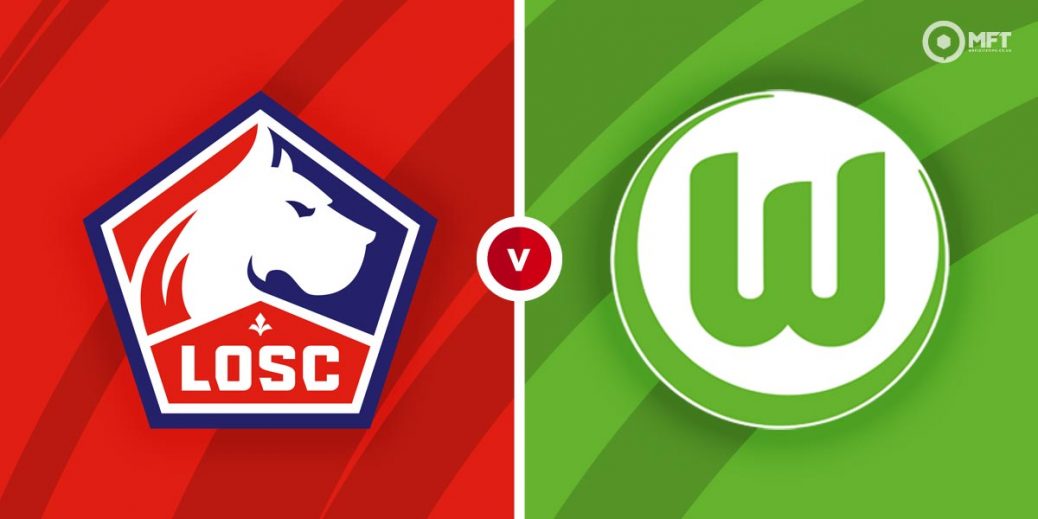 Two teams making a return to the UEFA Champions League face off at the Stade Pierre-Mauroy as Lille host Wolfsburg in a Group G fixture. A closely fought contest is predicted here with both clubs likely to battle to a stalemate.

Lille have not made the best start to their title defence in Ligue 1. They are making a return to the group stage of the Champions League after missing last season’s competition.

The French side did not have the best time on their last foray into the group stage of the Champions League as they claimed just one draw in six matches during the 2019/20 season. Their return to the competition is marked by domestic problems with manager Jocelyn Gourvennec struggling to find the form that made them champions of France last season.

Lille head into their opening Group G fixture with just one win in five Ligue 1 matches, although they have played out two draws in that run. Their major problem is a leaky defence that has failed to keep a single clean sheet this season.

Wolfsburg last played in the group stage of the Champions League during the 2015/16 season where they reached the quarter-finals. They qualified for this year’s competition after a fine Bundesliga campaign that saw them finish third.

The Germans have looked a different side under manager Mark Van Bommel and head into their opening Group G fixture with a 100% record after four matches. They claimed a 2-0 victory over Greuther Furth in their last fixture on Saturday with Lukas Nmecha and Wout Weghorst getting the goals.

One problem for Wolfsburg in an otherwise stellar start to the season is their defence. Despite conceding just once this season, they tend to give away scoring opportunities which could be capitalised on by more savvy opposition.

Despite their problems at the start of the season, Lille still have the edge among the bookies at 32/19 with SBK. A victory for Wolfsburg is priced at 9/5 with Sport Nation while SBK is offering odds of 27/11 for a draw.

Lille will be reluctant to start their campaign with a home defeat but given Wolfsburg's quality and their fine start to the season, a draw looks a real possibility here.

Both teams met during the group stage of the 2014/15 Europa League with Wolfsburg playing out a 1-1 draw at home before claiming a 3-0 win in the reverse fixture in France.

Burak Yilmaz finished as top scorer for Lille last season and remains the man to watch. The Turkish striker already has two goals this season and could be tipped to score anytime at 7/5 with bet365.

Wolfsburg often depend on the twin threats of strikers Wout Weghorst and Lukas Nmecha, who were both on target on Saturday. Weghorst is priced at 21/20 to score anytime by bet365 who are+- also offering 9/4 on Nmecha in the same market.

Lille and Wolfsburg have some quality in attack and are often vulnerable in defence so both teams could be backed to score at 4/5 with MansionBet. Over 2.5 goals could also be considered at 19/20 with Sport Nation.

There have been halftime draws in Lille's last two matches and SBK is offering 6/5 for a similar outcome.

This UEFA Champions League match between Lille and Wolfsburg will be played on Sep 14, 2021 and kick off at 20:00. Check below for our tipsters best Lille vs Wolfsburg prediction. You may also visit our dedicated betting previews section for the most up to date previews.