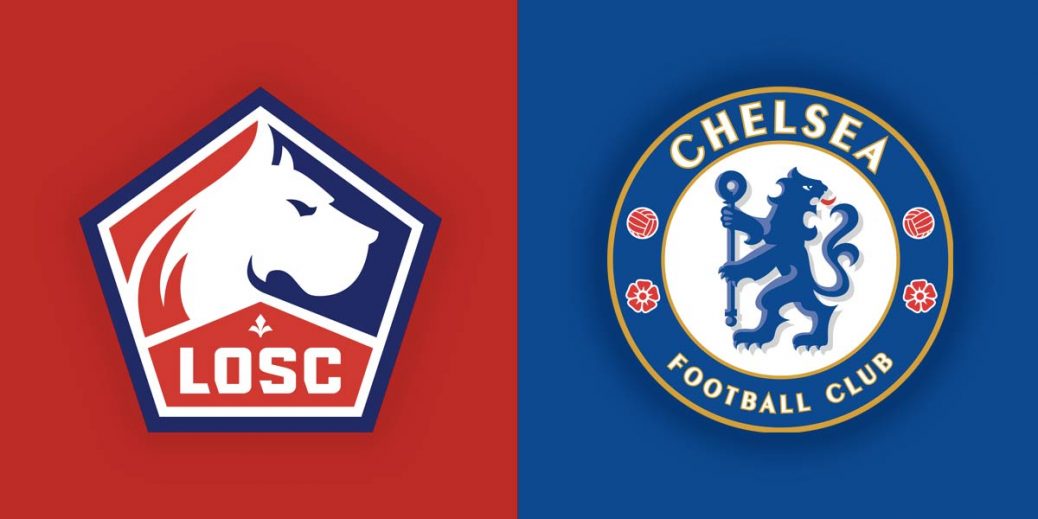 CHELSEA haven't let off-field problems affect their performances on the pitch and they head to Lille as red-hot favourites to make the Champions League quarter-finals.

It's an important few days for the Blues with Friday set as the deadline for preferred bidders as Russian oligarch Roman Abramovich prepares to sever his ties with the club.

Despite all the uncertainty and punishing government sanctions, Thomas Tuchel's men have rattled off four successive wins since a painful shoot-out loss to Liverpool in the League Cup Final.

They lead Lille 2-0 from the first leg of this last-16 clash and the European champions were a cut above the French side at Stamford Bridge as my bet of a Blues win to nil came up.

But their form has picked up a little since that loss at Stamford Bridge, beating Lyon and Clermont before a weekend stalemate with St Etienne.

They kept clean sheets in all three of those games and the only team to have scored against Lille in their last six matches is Chelsea.

Lille have been written off ahead of this second leg and they are as big as 17/1 with SBK to qualify for the last eight. Chelsea's best price to go through is just 1/25 at Coral but they are 13/14 at SBK for a win on the night and that looks good. Backing Lille to win in 90 minutes pays 18/5 at Unibet and the draw is 11/4 at SkyBet.

That 2-0 triumph in the first leg (below) continued Chelsea's perfect record against Lille. They also beat the French side twice in the Champions League back in 2019, winning 2-1 on the road before repeating the trick at Stamford Bridge.

Lille striker Jonathan David has been linked with some of Europe's biggest clubs and looks their best bet for sparking an unlikely comeback. The Canadian has 21 goals for club and country this term and is 13/5 at Betway to add to that tally here.

Kai Havertz has hit scoring form for Chelsea, netting six times in his last seven appearances. The German kid is starting to deliver on his potential and is 23/12 at SBK for anytime scorer.

Both sides have been pretty mean at the back but Lille can't afford to defend here as they need to overturn a two-goal deficit. That could leave them open to counter attacks and over 1.5 Chelsea goals looks good at evens with William Hill.

Lille won six corners to Chelsea's four at Stamford Bridge and that makes the 15/8 on offer at BetVictor for the French champions to win most corners at home a great option.

Midfielder Xeka has collected 11 yellows this season and that makes him worth a punt for the card here at 2/1 with BoyleSports.

This UEFA Champions League match between Lille and Chelsea will be played on Mar 16, 2022 and kick off at 20:00. Check below for our tipsters best Lille vs Chelsea prediction. You may also visit our dedicated betting previews section for the most up to date previews.