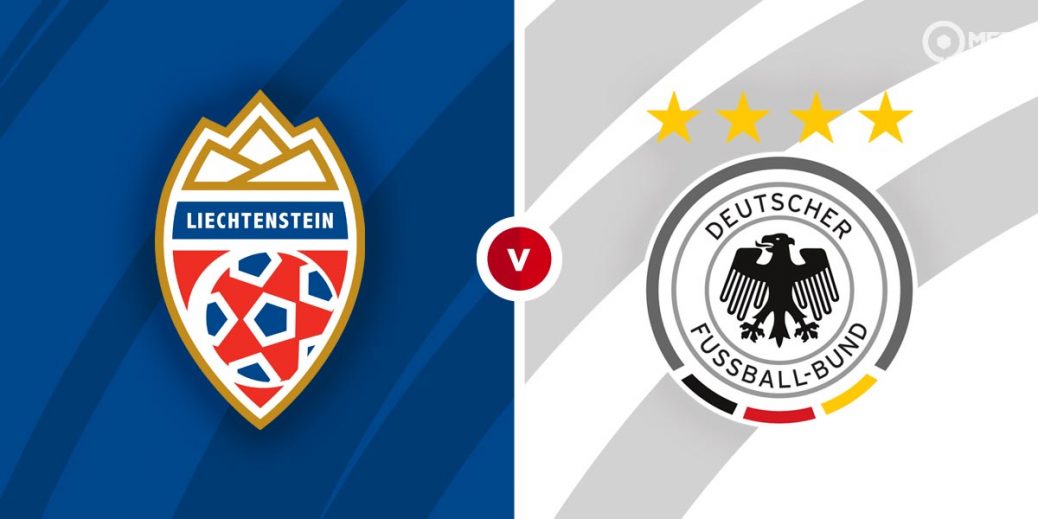 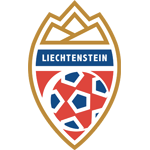 After 15 years with Joachim Low, Germany are entering into a new era under new manager Hansi Flick. The former Bayern Munich boss will attempt to raise the Germans out of their recent malaise and will be targeting a comfortable victory over Liechtenstein in their 2020 World Cup qualifier at Kybunpark.

Liechtenstein are the whipping boys in Group J of the European World Cup qualifiers having lost all three of their matches. They suffered a 4-1 home defeat to Iceland in their previous fixture in the competition and are rooted to the bottom of the table.

Martin Stocklasa’s men have the worst defence in the group with 10 goals conceded in just three matches. They have also struggled going forward with Yanik Frick's effort against Iceland their only goal in the qualifiers.

Liechtenstein head into Thursday’s clash off the back of a lengthy winless run having not won a match since October 2020. They have lost their last five matches across all competitions with a 7-0 defeat against Switzerland in June, their biggest defeat.

Germany enjoyed huge success under former boss Joachim Low, culminating in their triumph at the 2014 FIFA World Cup in Brazil. Things have gone slightly downhill recently as they made early exits at the 2018 tournament and this year’s European Championships.

Hansi Flick is the new man at the helm and will hope to usher Germany into a new era of success after enjoying a trophy-laden spell as manager of Bayern Munich. The Germans have had a decent start to the World Cup qualifiers with two wins from three matches, although they currently sit third on the table behind Armenia and North Macedonia.

Flick is known for his progressive style of play and has named an attacking squad for the qualifiers. Marco Reus makes a return to the national team while Salzburg striker Karim Adeyemi also earns a first call-up after making a superb start to the Austrian Bundesliga season.

The bookies have Germany as overwhelming favourites with a win priced at a minimal 1/150 with William Hill. An unlikely victory for Liechtenstein is valued at 125/1 with BetVictor while a draw is set at odds of 28/1 with Sporting Index.

Germany have won all four previous matches against Liechtenstein with the most recent meeting a 4-0 victory during the 2010 FIFA World Cup qualifiers.

Germany have plenty of attacking quality in their squad with Thomas Muller, Serge Gnabry, Leroy Sane and Kai Havertz likely to feature. They can be backed to score over 2.5 goals at 1/9 with bet365.

Given Liechtenstein's attacking problems, Germany will be targeting a shutout on Thursday. The duo of Antonio Rudiger and Niklas Sule are likely to feature in central defence and will be confident of a clean sheet at 1/4 with bet365.

Germany have scored early goals in two of their three qualifying matches and could be backed to find the net before the 16th minute at 5/6 with bet365. A -4 handicap could also be considered at 11/10 with BoyleSport.

This World Cup match between Liechtenstein and Germany will be played on Sep 2, 2021 and kick off at 19:45. Check below for our tipsters best Liechtenstein vs Germany prediction. You may also visit our dedicated betting previews section for the most up to date previews.