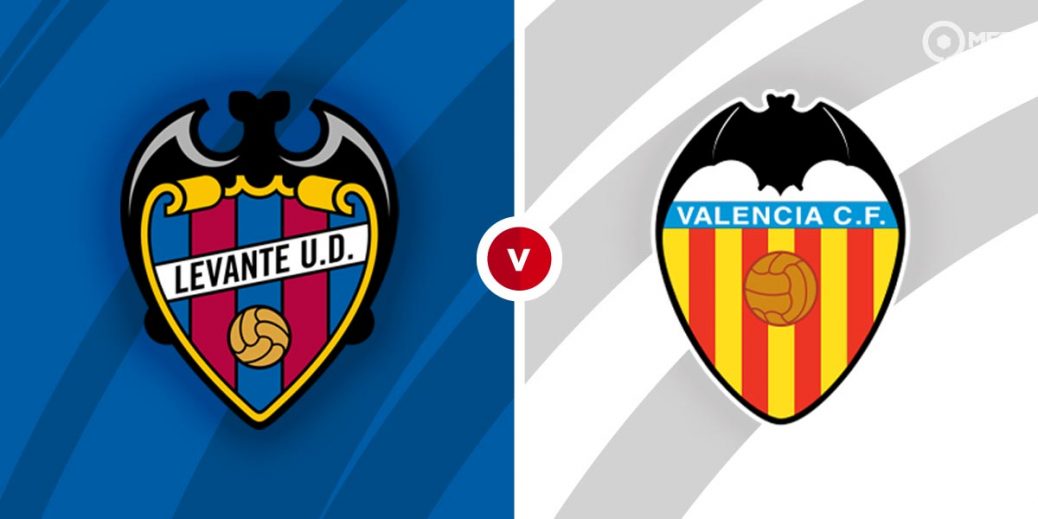 It is the Derby del Turia in the Spanish La Liga as Levante host local rivals Valencia in a Friday night fixture at the Estadio Ciudad de Valencia. Both teams are separated by two points and in the bottom half of the table.

Levante could not build on their win against leaders Atletico Madrid as they failed to win any of the following two matches. They were held to a draw by Athletic Bilbao before losing 1-0 to Real Sociedad in their last outing.

The win against Atletico Madrid is their only victory in their last eight matches across all competitions. The poor run of results has left them still in the bottom half of the table, although they are just five points off Villarreal in seventh.

Paco Lopez’s men often do their best work at home with just one defeat in their last 12 La Liga matches at the Estadio Ciudad de Valencia. However, they have stuttered slightly in recent weeks with four draws from their last five home matches.

Valencia earned a 2-1 victory over Villarreal in their last La Liga fixture. They fought back from a goal down with Carlos Soler netting the equaliser four minutes from time before Goncalo Guedes scored the winner on the stroke of 90 minutes.

It is the second win in three matches for Valencia, who are undergoing a mini resurgence at the moment. However, their inconsistent campaign means they are still in the bottom half of the table, two points off Levante.

Javi Gracia’s men are often unconvincing away from home but a point each at Barcelona and Athletic Bilbao means they will go into Friday’s match with some confidence.

The bookies have installed Levante as the favourites here and SBK are offering 21/17 for a home win. The same firm has Valencia at 45/17 to secure the win while a draw is set at odds of 12/5 by bet365.

Both teams appear evenly matched at the moment and with Friday’s clash being a derby, a draw looks the most likely outcome here.

Valencia have the upper hand in this fixture with 14 wins from 28 previous matches. Levante have claimed five wins while both teams have played out nine draws.

Los Che ran out 4-2 winners in the reverse fixture while the last meeting at the Estadio Ciudad de Valencia ended 0-0.

Roger Marti and Jose Luis Morales are usually the ones tasked with carrying the attacking threat for Levante. Marti is priced at 7/5 to score anytime while Morales is valued at 13/8 by Vbet in the same market.

Striker Maxi Gomez often leads the line for Valencia and is priced at 2/1 by bet365 to score anytime. He usually has support from striker Kevin Gameiro, who is valued at 12/5 by Vbet in the same market.

With plenty of attacking talent on display here, a punt in the goals market should be considered. SBK is backing both teams to score at odds of 13/15, over 2.5 goals is valued at 21/20 by Unibet while over 3.5 goals is priced at 27/10 by the same firm.

Both teams often score much of their goals after the break and it could be worth a punt betting on the second half being the highest scoring half at 117/100 with Sporting Index.

This La Liga match between Levante and Valencia will be played on Mar 12, 2021 and kick off at 20:00. Check below for our tipsters best Levante vs Valencia prediction. You may also visit our dedicated betting previews section for the most up to date previews.