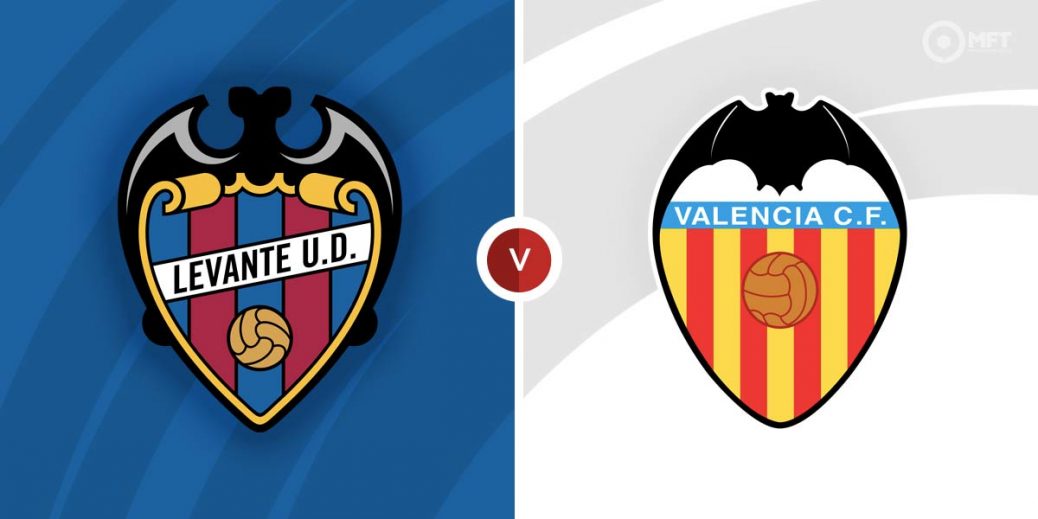 Still seeking their first La Liga win of the season, Levante host Valencia in the Derby del Turia on Monday. Slowly returning to their best form, Valencia have been on a steady rise lately and should have too much for their out of sorts rivals.

Levante are the only team in La Liga without a win this season and have spent the entire campaign rooted to the bottom half of the table. They are seven points from safety and look increasingly likely to be relegated at the end of the season.

Things appear to be getting worse for Levante who were knocked out of the Copa del Rey by third tier side Alcoyano. Alessio Lisci's men were also beaten 4-3 by Espanyol in their previous La Liga fixture.

Defending has been a major problem for Levante who have conceded seven goals in their last two matches and have suffered a few heavy defeats this season, including a 5-3 loss to Sevilla.

While Levante appear to be getting worse as the season progresses, Valencia are slowly finding their form again. They are currently on a six-match unbeaten run in La Liga and are up to seventh on the table, two points off the European places.

Jose Bordalas’ men have won their last two La Liga matches, claiming a pair of 2-1 victories over Celta Vigo and Elche. They were also victorious in the Copa Del Rey, seeing off Segunda Division side Arenteiro in extra-time.

Valencia's recent improvement has coincided with the likes of Hugo Duro and Maxi Gomez rediscovering their scoring touch. However, their defending still needs improvement having conceded in their last three La Liga matches.

The bookies appear to be split on this one with William Hill offering 17/10 for a Levante win while a victory for Valencia is priced at 16/9 by SBK. A draw is set at odds of 12/5 with Unibet.

Valencia have a 15-6 advantage with nine draws from 30 previous matches against Levante. Los Che have also won two of the last three meetings and claimed a 1-0 victory in a friendly back in July.

Levante have not been convincing in attack but Jose Luis Morales has managed to score five goals this season. The forward was on target last time out against Espanyol and is priced at 3/1 by Unibet to score anytime on Sunday.

Valencia have shown their attacking quality in recent weeks with Hugo Duro particularly impressive, scoring three goals in his last five matches. The forward could be worth keeping an eye on to score anytime at 21/10 with bet365.

There have been goals for both teams in Valencia’s last three matches and that run could be tipped to continue at 16/19 with SBK. Levante saw over 3.5 goals in their previous fixture and a repeat is priced at 11/4 with Skybet while over 2.5 goals is valued at 11/10 with BetVictor.

Valencia have scored in both halves in their last two La Liga matches and Monday’s clash could follow a similar pattern at 3/1 with bet365.

This La Liga match between Levante and Valencia will be played on Dec 20, 2021 and kick off at 20:00. Check below for our tipsters best Levante vs Valencia prediction. You may also visit our dedicated betting previews section for the most up to date previews.