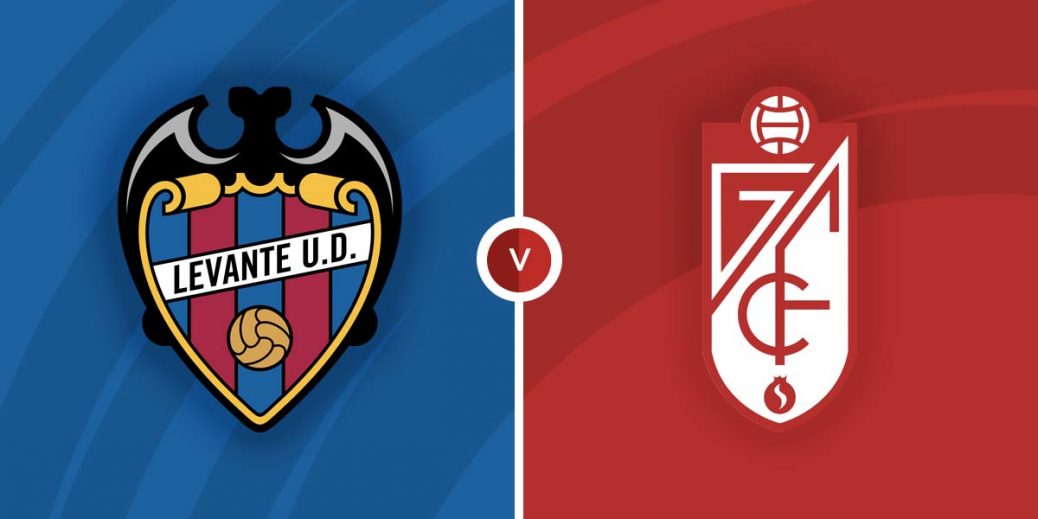 Two teams struggling at the wrong end of the table clash as Levante host Granada in a Monday night Spanish La Liga fixture. The last three meetings have produced no winner and given the form of both teams this season, another stalemate looks to be on the cards.

It has been a disappointing start to the season for Levante, who are one of only two teams still seeking their first La Liga win. They are currently 19th on the standings, although they sit just two points from safety.

The problem for Levante is that they have been plagued by too many draws having been held six times in 11 matches this season. Four of those draws have been at home, including a 2-2 result against Atletico Madrid last time out in La Liga.

Another problem that has plagued Javier Pereira’s men lately is an inability to keep things tight at the back. They have thrown away leads against Real Madrid and Rayo Vallecano this season and also conceded five goals in their last two La Liga fixture.

Granada have also found things difficult this season and are currently near the bottom of the table. They are only slightly better than Levante having claimed just one win from 11 matches, leaving them dangerously close to the relegation zone.

There are a number of similarities between Levante and Granada, who have also been held to five draws in 11 matches this season. One of such results was a 1-1 draw with bottom side Getafe in their previous La Liga fixture with Jorge Molina salvaging a point deep into added time.

Injuries have also played a part in Granada’s disappointing campaign with defender Domingos Duarte among several players currently sidelined. They have looked unconvincing at the back this season and have failed to keep a clean sheet in their last four away matches.

The bookies have installed Levante as favourites with a home win priced at 19/17 by SBK. A victory for Granada is valued at 3/1 by bet365 while SBK is also offering odds of 12/5 for a draw.

Levante and Granada have drawn their last three matches, including a 2-2 scoreline in the most recent meeting back in February.

Jose Luis Morales has four goals four Levante this season and could be worth keeping an eye on. The forward netted a brace in the last meeting against Granada and is priced at 43/20 by Unibet to score on Monday.

Luis Suarez missed a penalty last time out against Getafe but remains the biggest attacking threat for Granada. The Colombian striker could be worth considering in the anytime goalscorer market at 5/2 with Vbet.

There has been BTTS in the last three matches between Levante and Granada and a similar outcome is priced at 15/16 by SBK. The last meeting between both teams also produced over 3.5 goals and a repeat is valued at 3/1 by BetVictor.

Both teams have battled to halftime draws in their last two meetings and Monday’s clash could be tipped to follow a similar pattern at 11/10 with Sport Nation.

This La Liga match between Levante and Granada will be played on Nov 1, 2021 and kick off at 21:00. Check below for our tipsters best Levante vs Granada prediction. You may also visit our dedicated betting previews section for the most up to date previews.