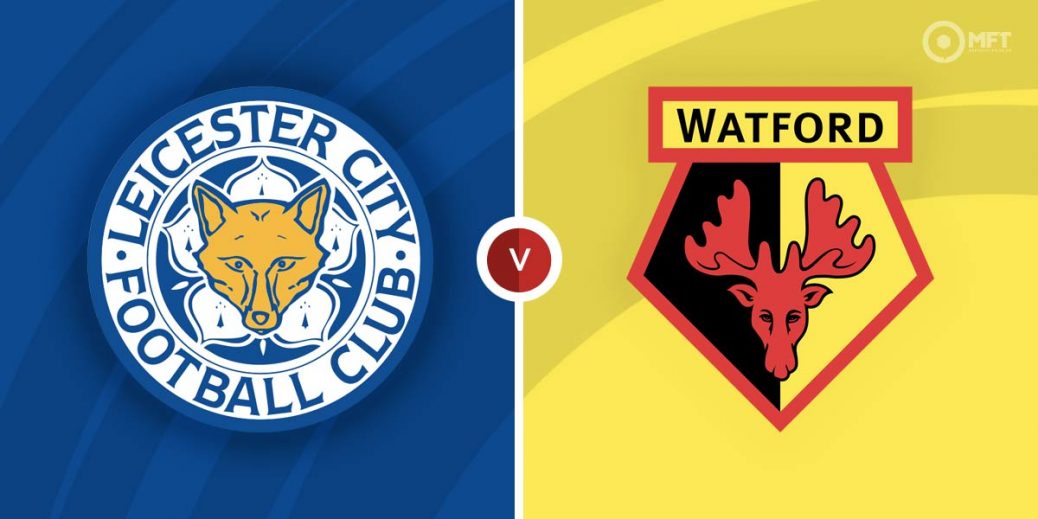 WATFORD thumped Manchester United last week and cost Ole Gunnar Solksjaer his job and they now face a Leicester City side whose manager, Brendan Rodgers, had been linked to replace him before Ralf Rangnick got the job.

And there's the intriguing prospect of Claudio Ranieri returning to Leicester on Sunday – the club he led to a stunning English title in 2016 – as boss of a rejuvenated Watford.

Leicester would have been disappointed had they been told they would only be two points ahead of the Hornets after 12 games this season, but they have had a real stop-start season.

They were in midweek action on Thursday against Polish strugglers Legia Warsaw in the Europa League and comfortably eased to a bloodless 3-1 win.

While Watford will surely be on a high after their thoroughly deserved 4-1 win against United last week.

Leicester have been really disappointing at home this season. They have won just two of their six games at the King Power Stadium and have conceded at least twice in their last four games at home.

However, Watford have lost ten of their last 12 away games in the top flight.

The Foxes are odds-on favourites at 13/19 with SBK, while Watford can be backed at 47/10 with the same firm to take another scalp of a big club.

The sides last met two seasons ago in the top flight and Leicester won 2-0 at home as can be seen below, while the teams fought out a 1-1 draw at Vicarage Road.

Leicester have won the last five home games between the sides and haven't even conceded in the past four of them.

Jamie Vardy was rested on the bench against Legia Warsaw and wasn't required and that could do the veteran hitman some good. He's evens to net against Watford on Sunday.

Ismaila Sarr was outstanding against United last week and can be unplayable when in that mood. He netted his fifth goal of the season last week and is an eye-catching 16/5 with Paddy Power to score.

Leicester can't seem to stop conceding at home and if Watford play anything like they did last week, they can at least make an impact.

The visiting side are 12/5 with bet365 to become the fifth side in a row to score two or more against Leicester in the league at home and that's worth a shout.

The hosts should be able to score a couple too though, so try the over 3.5 goals at 17/10 with SBK as this might just be an entertaining Sunday afternoon encounter.

This English Premier League match between Leicester City and Watford will be played on Nov 28, 2021 and kick off at 14:00. Check below for our tipsters best Leicester City vs Watford prediction. You may also visit our dedicated betting previews section for the most up to date previews.