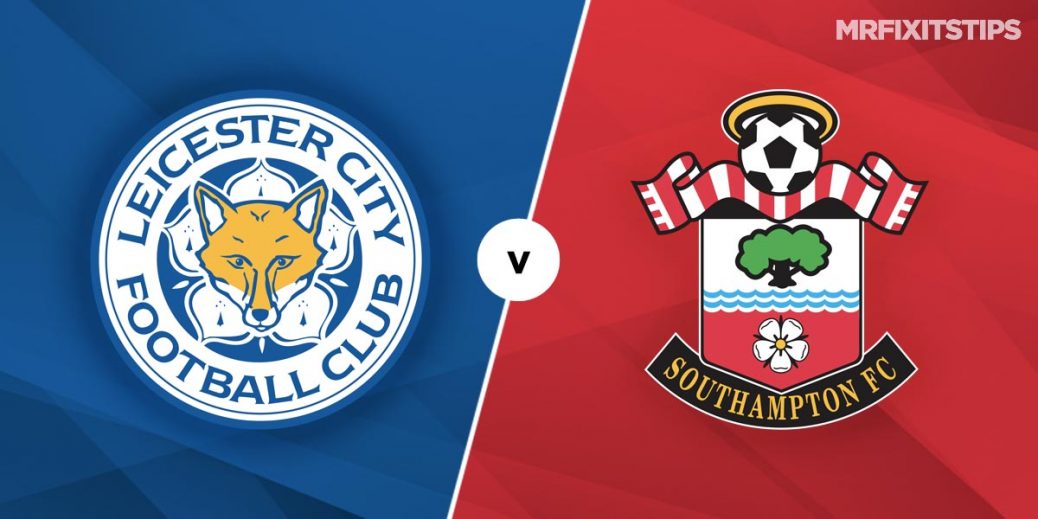 IT says everything about Southampton's revival that this clash with Leicester City will affect matters at the top of the table rather than the bottom.

It looked like Ralph Hasenhuttl would be axed as boss last season after a 9-0 battering by the Foxes left Saints deep in relegation trouble.

But the board at St Mary's kept faith in the Austrian and it has paid off handsomely, with Southampton comfortably finishing in 11th place before pushing on in the new campaign.

They headed into the weekend just three points off the Champions League places and can draw level on points with fellow high flyers Leicester by winning at the King Power.

However, Brendan Rodgers' side have maintained the high standards they set last term and head into this clash in fine form, having gone five games unbeaten.

I thought the Foxes might slip up at Stoke in the FA Cup last weekend without Jamie Vardy and James Maddison but instead they eased to a 4-0 win to underline they have plenty of strength in depth.

These sides are evenly matched so I'm surprised to see Southampton at 17/5 with SBK and Leicester a best 11/12 with the same firm. The stalemate is 29/10 at Unibet and might be the best option given Saints have drawn three of their last five matches.

There has been nothing between these sides of late, with the last nine meetings producing three wins apiece and three draws. Leicester may have romped to that 9-0 win at St Mary's last season but Southampton got their revenge with a 2-1 victory at the King Power (below) last January.

Rodgers (below) will hope to have Vardy and Maddison back but it may pay to back someone else for a Leicester goal in case they miss out. Midfielder Youri Tielemans is a threat with his long-range shooting and is 4/1 at Unibet for a goal.

James Ward-Prowse is always worth backing for a Southampton goal given his prowess from free-kicks. The Southampton star is overpriced at 5/1 with Unibet for anytime scorer.

Both these sides are masters of the high press and it bodes well for an open game. Saints always come flying out of the traps and are a tempting 10/3 with McBookie to be winning at half-time.

We have been treated to over 1.5 first-half goals in the last three meetings of these sides and a repeat here pays 7/4 with Paddy Power.

There were just four cards across the two games last season so I like the look of the 10/11 on offer at Bet365 for under 3.5 cards in this one.

This English Premier League match between Leicester City and Southampton will be played on Jan 16, 2021 and kick off at 20:00. Check below for our tipsters best Leicester City vs Southampton prediction. You may also visit our dedicated betting previews section for the most up to date previews.