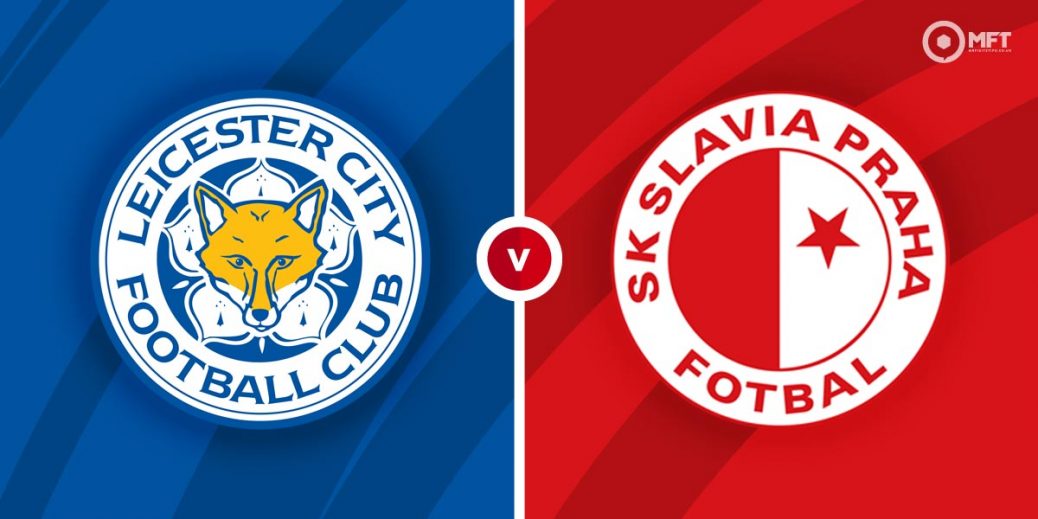 LEICESTER CITY were given a stern test by Slavia Prague in the Czech Republic last week, but are expected to finish the job at the King Power Stadium and qualify for the Last 16 of the Europa League.
Slavia were arguably the better side particularly in the second half of the first leg and managerJindrich Trpisovsky certainly believes they aren't out of this and these days a goalless draw at home isn't a bad result.
Brendan Rodgers' strong line-up that he picked last week gave every indication he respected the Czechs and the stats showed the high-flying English Premier League side were perhaps fortunate to escape with the draw – they lost 8-3 in corners and 3-1 on shots on target.
However, Leicester are in a good place right now and while catching Manchester City in the league is probably beyond them, they look the best of the rest at present in England. And they have serious aspirations about going far in Europe.

Harvey Barnes is on fire for the Foxes right now and he looks good for a place in the England squad for Euro 2020. Fellow in-form star James Maddison limped off during their weekend win at Aston Villa and that makes Barnes even more important now. He's scored three times in his last six games and is on 13 for the season. He's an attractive 39/20 with Unibet to score anytime.
Jan Kutcha drew a blank against Leicester before he was subbed, but he's on sparkling form for the visitors and has scored nine goals in his last eight games. The 3/1 anytime scorer with Paddy Power is of interest if you believe Slavia can score.

With the form Leicester are in and the fact that Brendan Rodgers will take this very seriously indeed, it's impossible not to fancy Leicester either on their own or as part of an acca.
A goal either way is likely to change the whole dynamics of this tie and open it up so that and the fact that the first leg wasn't as dour as the 0-0 suggested could mean there could be goals. Leicester to win and over 2.5 goals isn't the worst shout at 13/10.
But the way City have been performing should mean they could very well swamp the Czechs at home and 13/8 minus a goal on the handicaps could be the way to go.

This UEFA Europa League match between Leicester City and Slavia Prague will be played on Feb 25, 2021 and kick off at 20:00. Check below for our tipsters best Leicester City vs Slavia Prague prediction. You may also visit our dedicated betting previews section for the most up to date previews.