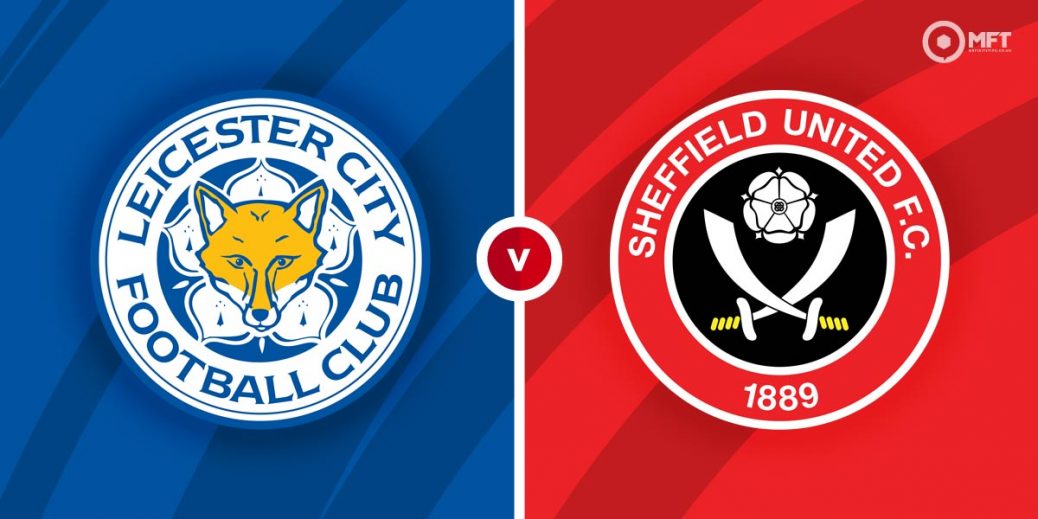 SHEFFIELD UNITED begin life without Chris Wilder when they travel to Leicester City for Sunday's Premier League clash.
The Blades have endured a truly miserable season with relegation certain to be confirmed imminently and a parting of the ways with their manager was agreed this week.
Leicester weren't exactly flying either after a serious downturn in form which coincided with several injuries to key players, but they managed to get back on track with a win at Brighton in their last match.
For Brendan Rodgers' side, this is a vital clash and anything other than the expected three points would be a major jolt in their quest to finish runners-up, which they remain in pole position.
But with the Yorkshire side having won just once away from home in the league all season and four points adrift at the bottom going into the weekend fixtures, it would take a brave man to back them.

Leicester are 53/100 with Tonybet and they will be the bedrock for many punters' accas. Sheffield United can be backed at 6/1 with Hill's and the draw is 33/10 with Unibet.

Leicester won the Bramall Lane meeting in December with a 2-1 win thanks to goals from Ayoze Perez and Jamie Vardy. Leicester have won the last six meetings between the teams in what has been a one-sided fixture recently. United's last win at the King Power was 14 years ago.

Nigerian striker Kelechi Iheanacho has impressed recently for Leicester with four goals in his last seven games, including their opener at Brighton. He looks better value option than odds-on Jamie Vardy at 8/5 with McBookie.com.

You have to dig deep for Sheffield United goal options given they have only scored one goal in their last five games. That came from David McGoldrick and he's 9/2 with bet365 for an anytime goal which seems as good an option as any.

Sheffield United had the most yellow cards than anyone in the league going into the weekend fixtures with 53 in 28 games, so the 8/11 for them to get the first booking of the match with Hill's is decent.
Given Sheffield United's struggles to score – they are the lowest scorers in the league by four goals, a Leicester win to nil at 11/8 with bet365 looks the call.
While it is difficult to gauge how Sheffield United will react to the departure of Wilder, there is a difference of 39 points between the sides for a reason and it's very hard to make a case for anything other than a convincing home win with the 6/4 on offer from bet365 for Leicester minus a goal on the handicap is an option too.