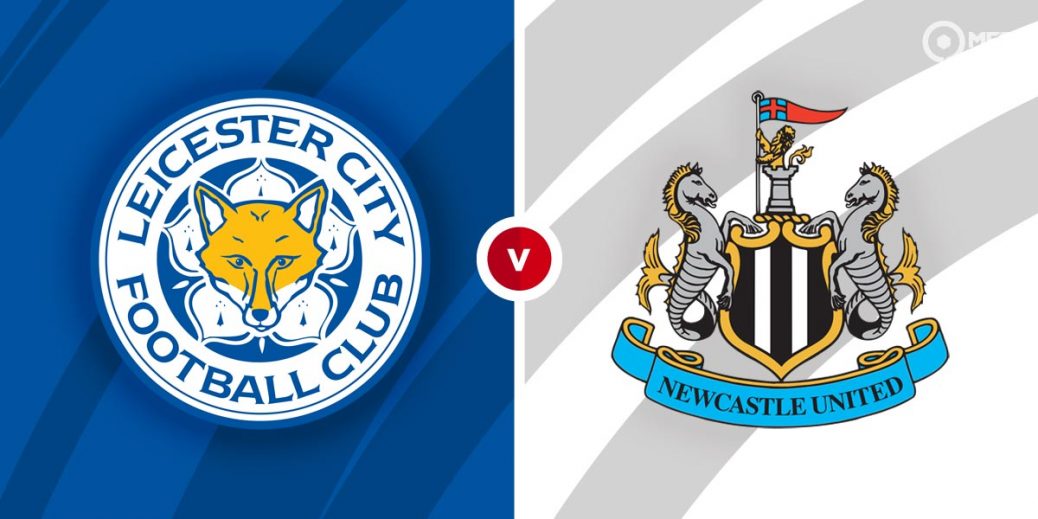 LEICESTER CITY host Newcastle United on Friday with both sides almost achieving their recent stated aims of Champions League football and avoiding relegation, but neither quite there yet.
Brendan Rodgers' side are seven points clear of fifth-place Spurs in the battle for a Champions League spot and two ahead of Chelsea in fourth. Newcastle slipped to fourth bottom, but have a nine-point gap on Fulham with four games.
Both sides produced really disappointing displays in their previous games. The Foxes could only draw at Southampton despite having a one-man advantage for 80 minutes and even then they had to rescue the point after going a goal behind.
And Newcastle produced their worst display for months when they simply never turned up against an Arsenal side who could have been forgiven for prioritising their Europa League clash with Villarreal instead.
Crucially, for Leicester, this is their last so-called easier game in a torrid run-in. They have to face Manchester United, Chelsea and Spurs in the league and Chelsea in the FA Cup Final before the end of the season.

Leicester were always going to be favourites and are 21/50 with Tonybet. The Geordie side are as big as 13/2 with Paddy Power and the draw can be backed at 19/5 with Sport Nation.

Leicester won 2-1 at St James' Park in the first days of this year thanks to goals from James Maddison and Youri Tielemans. And Leicester won 8-0 on aggregate in the previous two meetings last season too.

Nigerian international Kelechi Iheanacho has enjoyed an outstanding season for the Foxes this season with 17 goals in all competitions for them this season. He's on a run of 12 goals in ten games and is evens with bet365 to score.

Callum Wilson was almost completely starved of service against Arsenal in his last game, but he's Newcastle's most potent threat for goals with a respectable ten so far this season. He's 12/5 with Paddy Power to score at the King Power.

Leicester must view this as an absolute banker with their really hard run-in and they don't want to offer their challengers any encouragement. Newcastle played like a team who know they are safe at the weekend, but the gap could be cut to six points if they lose to Leicester and Fulham beat Burnley this week.
Perhaps surprisingly, Newcastle are top of the joint both teams to score table and there has to be some kind of reaction from them and given Leicester have managed just two clean sheets in their last 11 league games, which were against Sheffield United and West Brom, the 23/10 with Boylesports of both teams to score and a Leicester win looks value.
The hosts are second in the over 2.5 goals table too, so a home win and over 2.5 goals at 6/5 with bet365 is solid.