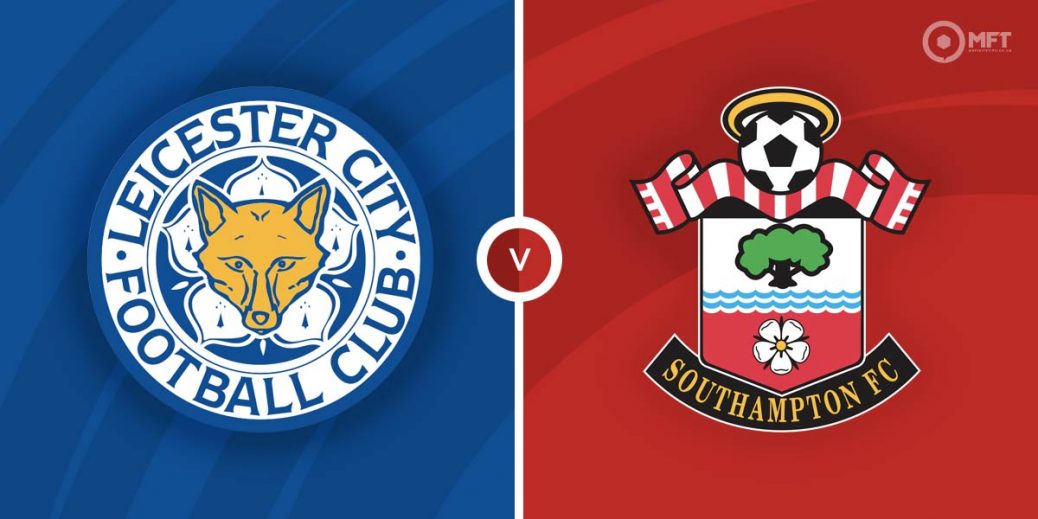 The King Power Stadium is the venue for one of the few Premier League matches with nothing major on the line as Leicester City host Southampton. Both teams will be looking to end their campaign on a high but Southampton have been poor in recent weeks and should struggle against the Foxes.

It has been an underwhelming campaign for Leicester City, who have been far from their best this term. They can only manage a mid-table finish without any European football next season.

It may have come too late but Leicester City have shown signs of their old quality in recent weeks with two wins and a draw in their last three matches. Brendan Rodgers’ men played out a 1-1 draw at Chelsea in their previous fixture with James Maddison opening the scoring.

Despite their struggles this season, home form has remained pivotal for Leicester City as they have suffered just one defeat in their last eight Premier League matches. The Foxes have claimed four wins in that run, including a 3-0 victory over Norwich City in their previous fixture at the King Power Stadium.

Southampton have also endured a difficult campaign and only just beat the drop by the skin of their teeth. They are currently five points above the relegation zone and can finish no higher than 15th.

While Leicester City have shown some improvement lately and are attempting to end the season on a high, it has been the opposite for Southampton. They have claimed just one win from their last 11 Premier League matches, suffering eight defeats in that run, including a 2-1 home loss to Liverpool in their previous fixture.

Things appear to be much worse for Southampton on their travels as they are winless in their last six away matches. Ralph Hassenhuttl’s men have suffered three defeats in that run and were beaten 3-0 by Brentford in their previous fixture on the road.

Leicester City are considered favourites among the bookies with a home win priced at 10/11 by Unibet. A victory for Southampton is priced at 3/1 by BoyleSports while a draw is set at odds of 31/10 by SBK.

Leicester City and Southampton have drawn their last two matches, playing out a 2-2 scoreline in the reverse fixture back in December. However, both matches were at Southampton with the Foxes winning the last two meetings at the King Power Stadium.

James Ward-Prowse has nine goals this season, his highest ever return for Southampton in the topflight. The midfielder is a major threat from set pieces and could be worth backing to score anytime at 17/5 by SBK.

Leicester City and Southampton have shown little defensive discipline this season with the reverse fixture producing over 3.5 goals, which is priced at 39/29 by SBK. Both teams also had first half goals in their last meeting and Sunday’s clash could be tipped to follow a similar pattern at 11/4 with Coral.

Leicester City have scored in both halves in two of their last three home matches and could be set for a repeat at 6/4 with bet365.