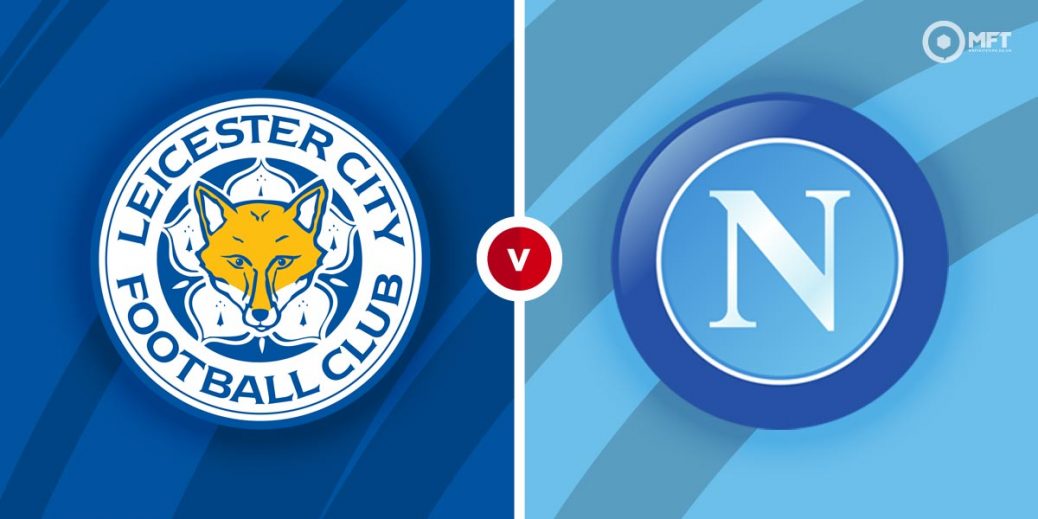 LEICESTER CITY face an in-form Napoli in the opening Europa League tie in the Group Stages in what should be an intriguing encounter.

Brendan Rodgers' men had a great chance of making a real impact in the competition last season, but fell to a rather tame defeat to Slavia Prague at home in the second leg of their Round of 32 tie having secured a goalless draw away.

He'll want to do better this season, but they are up against Luciano Spalletti's side who will be on a high after an excellent start to the season.

They defeated Juventus 2-1 in Serie A at the weekend and have won all three matches in the league so far that has their fans dreaming of a first title since their Diego Maradona-inspired side won the 1990 Scudetto.

It's been a mixed bag for Leicester with two wins and two defeats in the league, although they did secure the Community Shield to at least give them some silverware.

However, Napoli are waiting to see whether they will be able to include David Ospina, striker Victor Osimhen and defender Amir Rrahmani for the clash, due to the usual isolation roulette these days.

The clubs have never met competitively. Here's action from Napoli's 2-1 win against Juve at the weekend.

Jamie Vardy continues to be Leicester's main goal threat and has scored two goals in five games this season. He is favourite to net anytime at the King Power Stadium at 7/5 with SBK.

Italy's Euro 2020 winner Lorenzo Insigne has only scored once this season for club or country – against Venezia on the opening day of the season, but scored twice during the European Championships and looks slightly big at 14/5 with Unibet to score on Thursday. He limped off at the weekend, but is expected to recover.

Leicester have struggled to score this season – they've only once managed to net more than one goal in five matches this season and they are up against a Napoli side brimming with confidence and who don't play until Monday next in Serie A so should take this very seriously.

Given Brendan Rodgers didn't prioritise this competition last season, the Italians look too big to win, although as always here, team sheets will be key.

Napoli have scored two goals in each of their three games this season and the 6/4 with bet365 for them to score at least two again is crying out to be backed.

They also dominated Juventus to such an extent they won the corner count 13-1 and managed 15 shots on targets. In short, if they go strong they are a class act.

This UEFA Europa League match between Leicester City and Napoli will be played on Sep 16, 2021 and kick off at 20:00. Check below for our tipsters best Leicester City vs Napoli prediction. You may also visit our dedicated betting previews section for the most up to date previews.