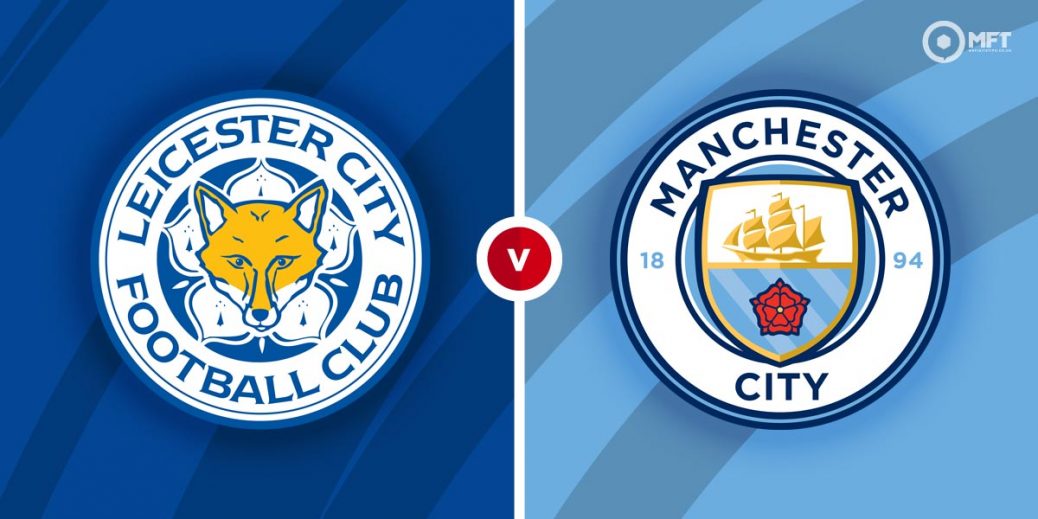 A TRIP to Leicester City's King Power Stadium is never an easy journey anyway and champions Manchester City will have to do it without their first and second choice goalkeepers on Saturday.

And they also won't have Gabriel Jesus, who loves playing Leicester, having scored five goals against them.

Ederson and Zack Steffen are both out – Steffen has tested positive while Ederson and Jesus are victims of Brazil invoking the five-day rule.

It means veteran shot-stopper Scott Carson will be between the sticks for Pep Guardiola's side and the City boss must have a special hatred for international breaks.

It shouldn't detract from this as a contest though with two heavyweight sides in the Premier League, who both have six points from their opening three fixtures.

Man City have bounced back from that opening defeat against Spurs to chalk up two convincing wins against Norwich City and Arsenal, while Leicester have beaten Wolves and Norwich, but were thumped at West Ham, albeit with a man down.

Despite City's problems, they are still odds-on favourites with Betway's 8/13 about the best price available. Leicester City are 5/1 with SBK and the draw is 16/5 with William Hill

The sides met in the Community Shield this season, but it was a severely depleted Manchester City side who Leicester beat 1-0 at Wembley, as you can see below.

Last season, Leicester stunned the eventual champions with a 5-2 win at the Etihad, although they lost 2-0 at home.

Jamie Vardy has scored eight goals in ten Premier League games against Pep Guardiola’s Manchester City, more top-flight goals than any other player has netted against sides managed by the Spaniard, hich has included two hat-tricks. He's 29/10 to score anytime with Unibet.

Ferran Torres has been in decent form this season and he followed on from his double against Arsenal with a goal against Georgia for Spain. He's 9/5 with Unibet to score anytime.

Leicester will fancy their chances of snatching something here and with a much-changed Manchester City line-up, the 31/20 on the Leicester double chance here with Unibet looks inviting.

Guardiola's men looked vulnerable on their travels on the first day of the season at Spurs and Brendan Rodgers will want to get at them. Vardy will be dying to make an impact in a fixture where he excels

Leicester have conceded 23 corners in their three league games so bet365's 11/10 for Manchester City to win over 6.5 corners should have an excellent chance.