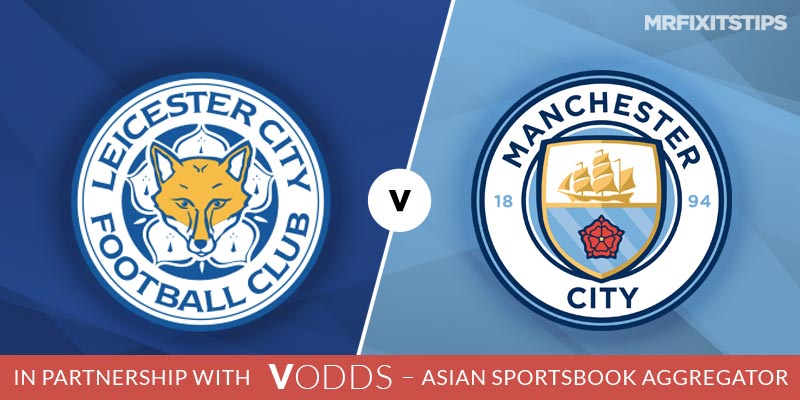 THE football purists will be licking their lips as Pep Guardiola prepares to take his Manchester City side to the King Power for a clash with Brendan Rodgers' Leicester.

Both managers are renowned for never abandoning their attacking football philosophies so there should be plenty of free-flowing football on show.

Earlier in the season, it looked like the Foxes might emerge as the closest challengers to leaders Liverpool but an indifferent run of results has left them four points behind City in second place.

Rodgers' men have won just two of their last eight games in all competitions but still remain on track to qualify for the Champions League, especially with UEFA's two-year ban hanging over Manchester City.

If City fail to get that overturned then fifth place would secure a seat at Europe's top table and the Foxes are 11 points clear of sixth-placed Sheffield United.

While the Etihad lawyers go into overdrive, Guardiola's players plan to do their talking on the pitch and they eased to a 2-0 victory over West Ham in their first game since the storm erupted.

That was a good night for me, with two of my tips coming up, but Leicester will present a far greater challenge than a Hammers side devoid of confidence.

Despite having home advantage, Leicester are outsiders with the bookies, at a best 18/5 with BetVictor. The draw is 10/3 with Betfred while City's best price is 39/50 with Marathonbet.

To increase the odds on an away win, double it with both teams to score at 21/10 with Bet365 as Guardiola's defence still looks a bit fragile.

Leicester beat Manchester City in this fixture last season, with Ricardo Pereira hitting a late winner to seal a 2-1 victory (below).

City won two League Cup ties on penalties at the King Power before that, with both games ending 1-1. Their last league victory in Leicester came in 2017 when Gabriel Jesus and Kevin De Bruyne sealed a 2-0 triumph.

When these teams faced off at the Etihad earlier in the season it ended 3-1 to Guardiola's side but they had to come from behind after Jamie Vardy's opener.

Players often come back to haunt their old clubs and that was the case earlier this season when Riyad Mahrez netted in City's 3-1 win over Leicester.

The winger was left on the bench in midweek but I fancy him for a recall against the Foxes and he's 2/1 at 888Sport in the anytime scorer market.

Jamie Vardy has gone eight games without a goal after looking like he would net in every game earlier in the campaign. But his last strike came against City and he has scored six goals against them in his Leicester career, including a hat-trick in a famous 4-2 win at the King Power in 2016.

This could be the game Vardy (below) sparks back into life and he's 13/8 with Sportingbet to end his drought. But I'm more drawn to the 5/2 William Hill are offering on Vardy having more than one shot on target.

Leicester's last four home games in the Premier League have delivered over 2.5 goals and I fancy a repeat here but the odds are poor at 8/15 with most firms.

I flagged up Kevin De Bruyne for a goal and an assist in midweek and the brilliant Belgian delivered on both fronts. He looks more likely for another assist here and it's priced 15/8 at Ladbrokes.

William Hill are offering 6/5 on City winning more than two corners in each half and that also looks good value. 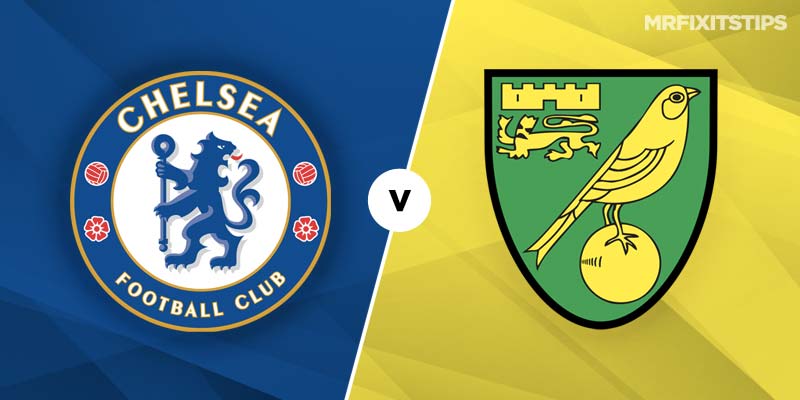 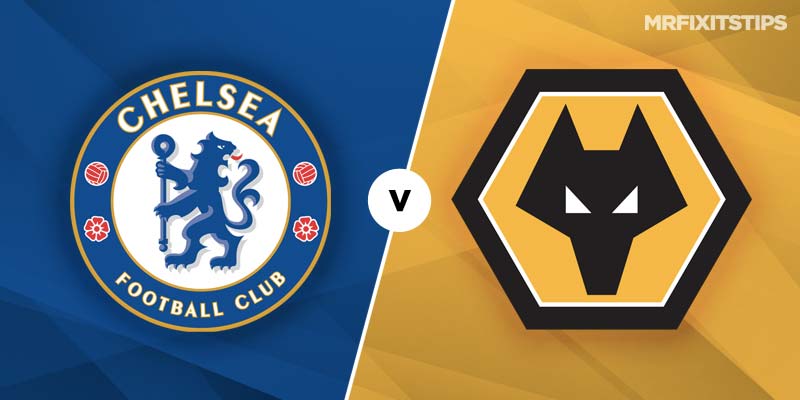