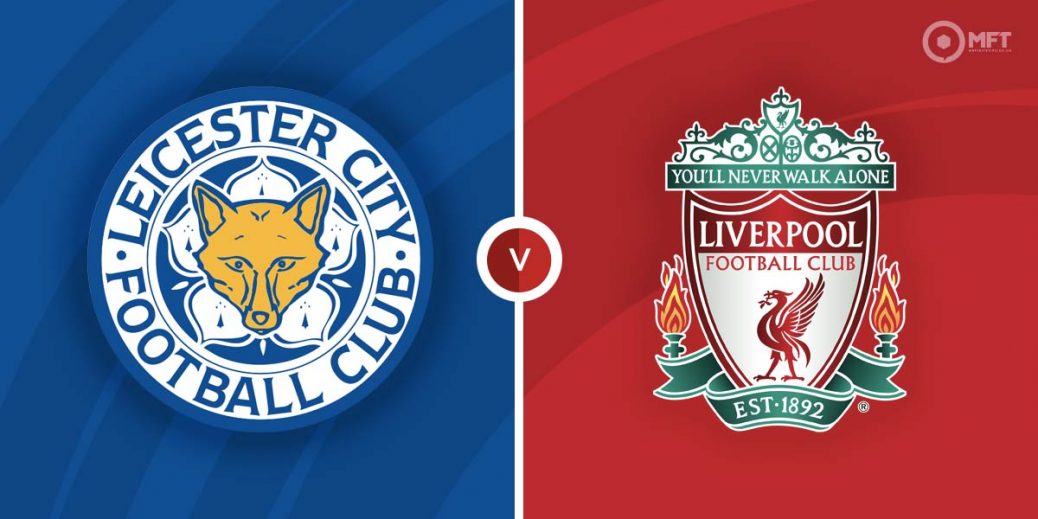 WHILE Liverpool players would have enjoyed peace and goodwill at Christmas thanks to their game against Leeds United being postponed, Tuesday's opponents Leicester City should be exhausted.

Jurgen Klopp's side will have had a comfortable nine days of rest between their last Premier League game at Spurs and their trip to the King Power.

Of course, the two sides did meet almost a week ago in the Carabao Cup, but Klopp was allowed the luxury to rest plenty of his squad.

Liverpool prevailed that night on penalties after an entertaining 3-3 draw, but the Anfield club's starting XI is likely to bear little resemblance to the team that line up on Tuesday.

Leicester continue to go through an up and down season – they've been unable to string more than two league wins together and they've only managed that once.

That accounts for their mid-table position, but they occasionally show signs of promise as when they wiped out Manchester United at home.

They were involved in an astonishing game at Manchester City on Sunday where they looked set to be on the end of an embarrassing skelping after going four goals down quickly before launching an unlikely comeback, only to end up losing 6-3.

And manager Brendan Rodgers reckons he is in the middle of the worst injury crisis he has ever faced as a boss.

Liverpool are heavy odds-on favourites and 2/5 with SBK is around the best price you will get. The Foxes are 7/1 for a home win with Bet365 and it is 17/4 with Unibet for the draw.

As stated, the sides played earlier this month at Anfield in a Carabao Cup two which finished 3-3 before the hosts won in a spot kick shootout.

In February this year, Leicester thumped Liverpool 3-1 at the King Power as can be seen below. Liverpool won the reverse fixture 3-0.

Mo Salah is on 22 goals in 24 appearances this season in a vintage campaign. He failed to score at Spurs in the last game surprisingly, but he's 4/5 with Unibet to net here and will have his backers as ususal.

Jamie Vardy scored a double against Liverpool in that League Cup tie and while the visitor's defence is likely to be unrecognisable from that game, he's 2/1 with bet365 to score, which could appeal to punters with Vardy on 11 goals for the season. He should be fit to return.

Liverpool's last game at Spurs was a Christmas cracker and there could be more festive gifts here.It's impossible to fancy the depleted hosts and the 11/10 on a Liverpool half time and full time looks a solid call with Ladbrokes.

The hosts can find the net at least as they showed against City and that makes the 13/8 for both teams to score and Liverpool win with Betfred attractive.

This English Premier League match between Leicester City and Liverpool will be played on Dec 28, 2021 and kick off at 20:00. Check below for our tipsters best Leicester City vs Liverpool prediction. You may also visit our dedicated betting previews section for the most up to date previews.