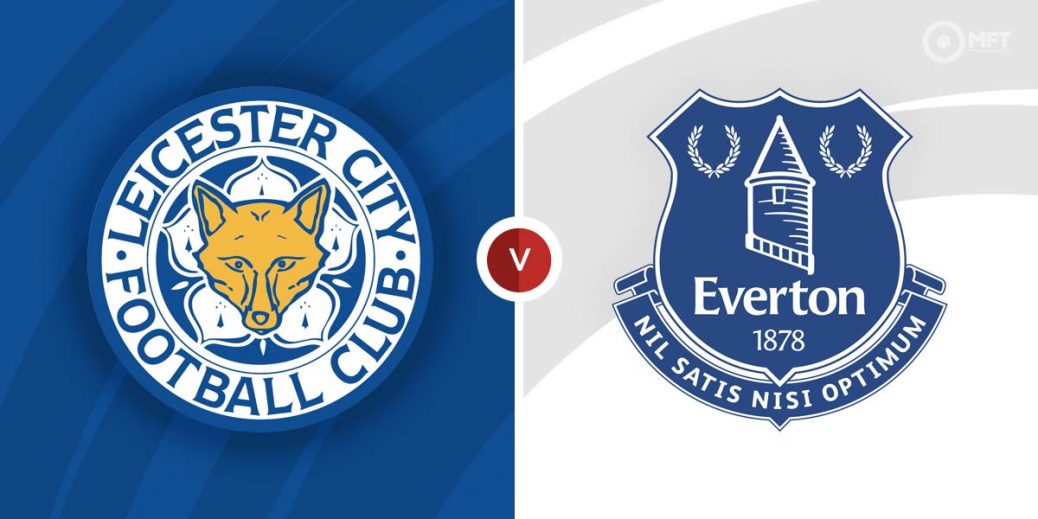 EVERTON gave their Premier League survival hopes a massive shot in the arm last weekend but now have to follow it up with another win as they visit a Leicester City side reeling from their midweek Euro exit.

A packed Goodison Park roared Frank Lampard's side to a shock victory over Chelsea last Sunday and they now trail Burnley and Leeds United by just two points having played a game fewer.

Our man Mark saw both his bets come up after tipping the Toffees to get something from that game but all their good work will come undone if they follow it up with a defeat at the King Power.

Another win would give Lampard's side a huge confidence boost heading into three winnable games against Watford, Brentford and Crystal Palace.

And it could be a good time to face the Foxes with Brendan Rodgers' men still reeling from their defeat to Roma in the Conference League semi-finals on Thursday night.

I tipped the Serie A side to beat Brendan Rodgers' men in Rome and that loss has effectively ended Leicester City's season, with nothing but pride to play for in the Premier League.

It's now six games without a win in all competitions and fans at the King Power Stadium will just be looking to get a disappointing season over and done with.

This is a tough one to call and it's reflected in the odds with Leicester at 17/10 (SBK) and Everton 15/8 (Unibet). The last two meetings have ended in draws and another stalemate pays 12/5 at Betway.

Everton have been something of a bogey team for Leicester City of late, going unbeaten in their last five clashes. Three of those games ended in draws but the Toffees won 2-0 on their last visit to the King Power (below).

I'd expect Rodgers to make plenty of changes for Leicester after their exertions on Friday night. Kelechi Iheanacho came off the bench in Rome and could start here, with the Nigerian 21/10 at Bet365 for anytime scorer.

Richarlison has scored Everton's last two goals and it's hard to look past the Brazilian for some inspiration here too. He's 39/20 at Unibet for another potentially massive goal.

Leicester have been leaking goals of late and have kept just one clean sheet in their last eight matches. That makes BTTS a good option here, although the odds aren't great at a best 7/9 with SBK. Over 2.5 goals is a bit better at 49/50 with Unibet.

McBookie price Everton at 10/11 to win either half and that could be a good option as the Foxes might tire after the break. These game means a lot more to Lampard's side than it does to Leicester so they will be snapping into tackles. That makes Everton -1 a good option in the card handicap at 6/4 with Bet365.

This English Premier League match between Leicester City and Everton will be played on May 8, 2022 and kick off at 14:00. Check below for our tipsters best Leicester City vs Everton prediction. You may also visit our dedicated betting previews section for the most up to date previews.