THE Brendan Rodgers revolution is in full swing at Leicester City and hopes are high that the flying Foxes can mount another shock title tilt.

The former Liverpool and Celtic boss has transformed Leicester since replacing Claude Puel at the helm and their recent form has been that of title winners, with struggling Everton next up at the King Power Stadium.

The Foxes have won nine of their last 10 games in all competitions, with their only loss coming on Rodgers' return to Anfield.

Even that defeat was hugely unlucky, with James Milner netting a penalty in the last minute to claim a 2-1 victory for the league leaders.

Liverpool headed into the weekend eight points clear of second-placed Leicester but with the Reds facing a fixtures backlog due to World Club Cup, League Cup and Champions League commitments, there are whispers of another potential title triumph at the King Power.

Everyone said their stunning surge to glory in 2016 was a fairytale that would never be repeated but Rodgers' side are playing with fearless confidence and are a match for anyone on their day.

Rodgers has been quick to play down talk of a title challenge but if his side keep up their winning run against the blue half of Merseyside they will keep the pressure on his old club, who have been far from convincing in recent games.

Leicester's form stands in stark contrast to that of Everton, with Marco Silva clinging on to his job by his fingernails after an embarrassing 2-0 home defeat to Norwich last time out.

That surprise loss ended a revival of sorts, with the Toffees beating Watford and Southampton either side of a draw at home to Spurs.

I backed the stalemate that day at Goodison but Tottenham would probably have won had Son Heung-Min not been harshly sent off for the foul that saw Andre Gomes suffer a horrendous injury.

A dark cloud is hovering over Silva again and it's hard to see his side easing the strain with a win at the King Power.

The odds on the Foxes are too short for me so try doubling a home win with both teams to score, which is 5/2 with Bet365. Another way to boost the odds is backing Jamie Vardy to score in a Leicester win at 5/4 with Paddy Power.

The red-hot striker has nine goals in his last seven games, which is why he's a best 10/11 with VBet to find the net at anytime here. If you're looking for better odds, Vardy to score two or more is 4/1 with William Hill.

Even though Everton are struggling, they still boast plenty of firepower so I'd expect them to net here. Ladbrokes are offering 6/4 on both teams to score, over 2.5 goals in the match and either team to win, which is another decent option.

It was honours even  between these sides last term, with the Toffees winning 2-1 at the King Power before Leicester got their revenge with a 1-0 win at Goodison.

Richarlison scored in that triumph here last term and the Brazilian looks the best bet for an away goal once more at a best 18/5 with Unibet.

Leicester had Wes Morgan sent off that day but this game has been played in good spirit over the last three seasons, averaging less than three cards per match. Under 3.5 cards pays 4/7 with Bet365 here.

Boylesports have boosted a few prices for this match and I like the look of an assist for Leicester's Harvey Barnes, which is now 7/2.

Leicester's form has been helped by a lack of injuries and only Matty James is missing for this one. Everton have doubts over winger Bernard and midfielder Fabian Delph while Andre Gomes, Cuco Martina and Jean-Philippe Gbamin remain long-term crocks.

This English Premier League match between Leicester City and Everton will be played on Dec 1, 2019 and kick off at 16:30. Check below for our tipsters best Leicester City vs Everton prediction. 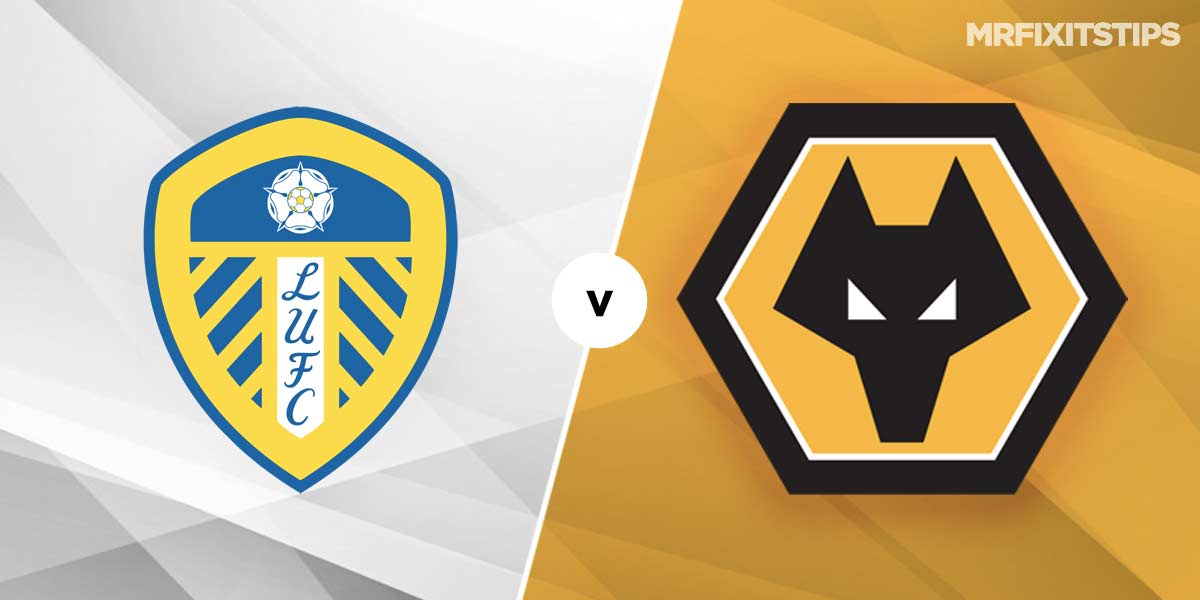 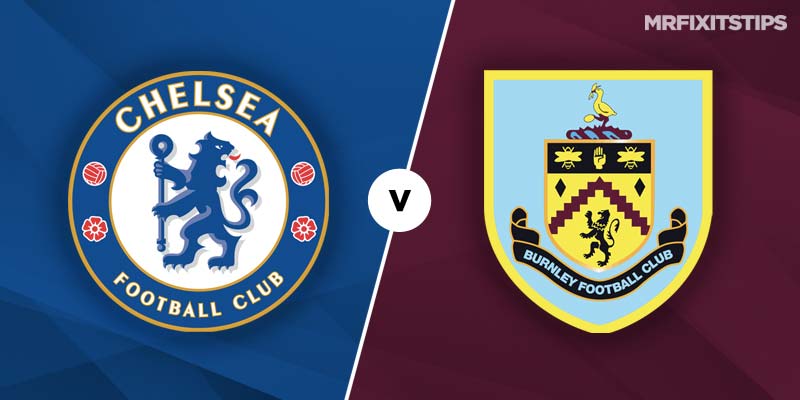