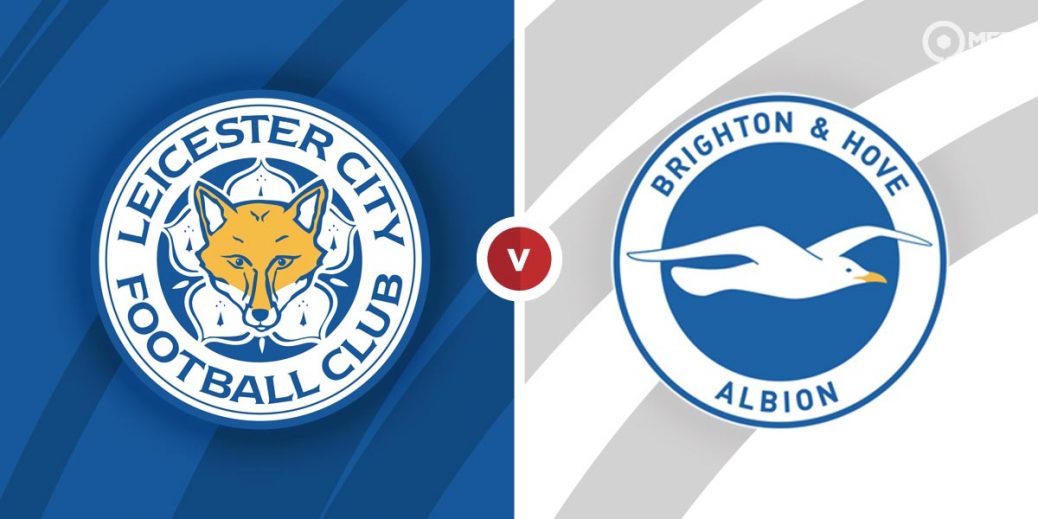 PREMIER LEAGUE sides Leicester City and Brighton meet in a fifth-round tie and the hosts can be trusted to take this tie very seriously indeed. While Brendan Rodgers' side were perhaps fortunate to escape with even a point in a goalless draw at Wolves on Sunday, Brighton are in great form at the moment.

Their only defeat in their last nine games in all competitions was a narrow 1-0 defeat at on-fire Manchester City and they've chalked up sensational victories at Liverpool and Leeds United as well as beating Spurs at home.

But in a competition where it pays to know just how seriously teams are taking it, Leicester should be going all out for a win, especially as they have a very decent chance of lifting the trophy for the first time after losing four previous finals.

And with Seagulls boss Graham Potter promising to make changes with them still not completely safe in the league, Leicester could be good value to seal a quarter-finals place.

Leicester chalked up an impressive 3-0 home win against Brighton in December and have certainly had the upper hand against them recently.
Brighton haven't scored against them for three matches and haven't defeated Leicester for almost eight years – a run which stretches to seven games.

Returning striker Jamie Vardy was once again almost the hero for the Foxes when he flashed a header wide in injury time at Molineux and it will be an intriguing shout from Rodgers whether he starts with Vardy to give him some game time. He's 11/10 with BetVictor to score anytime and that could be value if he starts. James Maddison netted a double the last time the sides met and the 5/2 anytime with Unibet also appeals. Neal Maupay is Brighton's top scorer with seven league goals, although he hasn't scored in his last five games.

Brighton are 18 points behind Leicester in the league and while their recent run has been mightily impressive, Leicester have to appeal at just under evens for a home match in a competition they desperately want to win. If both sides were to delve into the squad further, that would probably make City even bigger favourites given they now have a more than capable squad these days.
Leicester have been disappointing at home though and have won five and lost five, which hardly makes the King Power a fortress.

But Brighton required penalties to beat Newport County in Wales, which would suggest they aren't hugely bothered about progress. And they rarely see a goalfest – seven of their last eight games have been under 2.5 goals. The same applies with five of Leicester's last seven games.