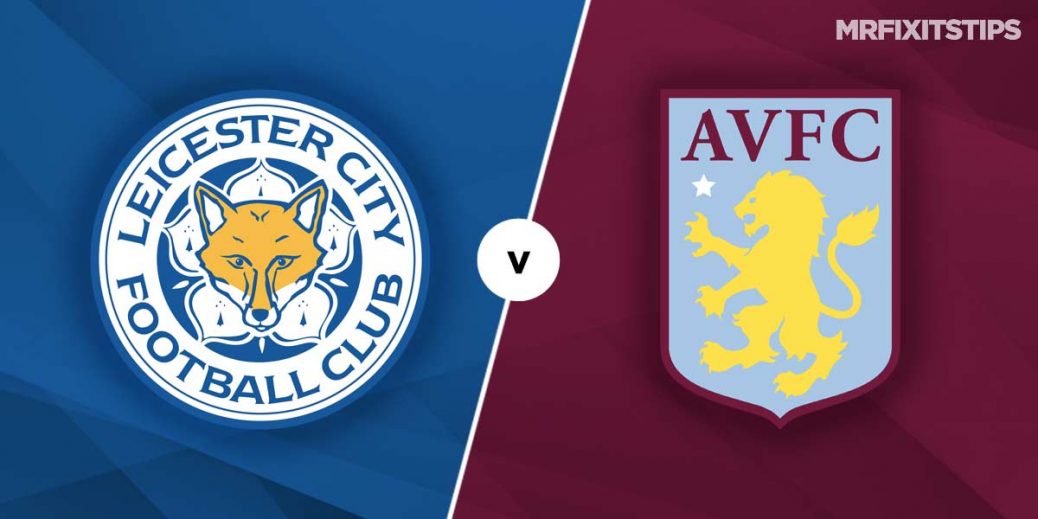 ASTON VILLA had the whole of the international break to bask in the glory of their 7-2 win over Liverpool but need to come back down to earth for a tough Midlands derby with Leicester.

After only just avoiding the drop last term, Villa have come flying out of the blocks this season, winning their first three games. Few people gave them a prayer against the champions but Dean Smith's men smashed seven past them in one of the biggest Premier League shocks ever.

Now they head to the King Power to face a Foxes side who are also flying high after winning three of their first four matches in the league, including a surprise 5-2 triumph at Manchester City.

Brendan Rodgers' men were then on the receiving end of a shock before the international break as they crashed 3-0 at home to West Ham, with Michail Antonio bringing up my anytime scorer tip.

They will be desperate to make amends against Villa in what promises to be one of the most intriguing games of the Premier League weekend.

Leicester are a best 11/10 with SportNation while Aston Villa are 3/1 at SportPesa to rack up another impressive victory. Don't rule out the stalemate, which is 13/5 with most firms.

Leicester bossed the Premier League games with Villa last term, winning 4-1 in Birmingham before easing to a 4-0 victory at the King Power (below). But Smith's side got their revenge in the Carabao Cup semi, winning 3-2 on aggregate thanks to a last-gasp goal from Trezeguet.

Villa haven't won in Leicester since a 3-2 triumph in the Carling Cup way back in 2006.

Jack Grealish was tormentor in chief against Liverpool and boosted his confidence further with a fine display for England in their friendly win over Wales. The playmaker is 3/1 with Paddy Power for a goal and a whopping 14/1 with SkyBet to net from outside the area.

As always, Jamie Vardy is the main Leicester threat but he doesn't offer great value for a goal at a best 10/11 with Paddy Power. But he's a boosted 11/4 with William Hit to break the deadlock and 4/1 with Paddy Power to score two or more.

I fancy a few goals in this one on the evidence of Villa and Leicester's performances so far this term. Sadly, both teams to score doesn't offer great value at 4/7 with William Hill while over 2.5 goals is just a wee bit better at 4/6 with BetVictor.

For stats lovers, five of the last six games between these sides have seen exactly one goal scored in the first half. A repeat here pays 6/4 with William Hill.

These teams are evenly matches so I like the look of the 9/4 William Hill offer on each side winning over one corner in the first half. 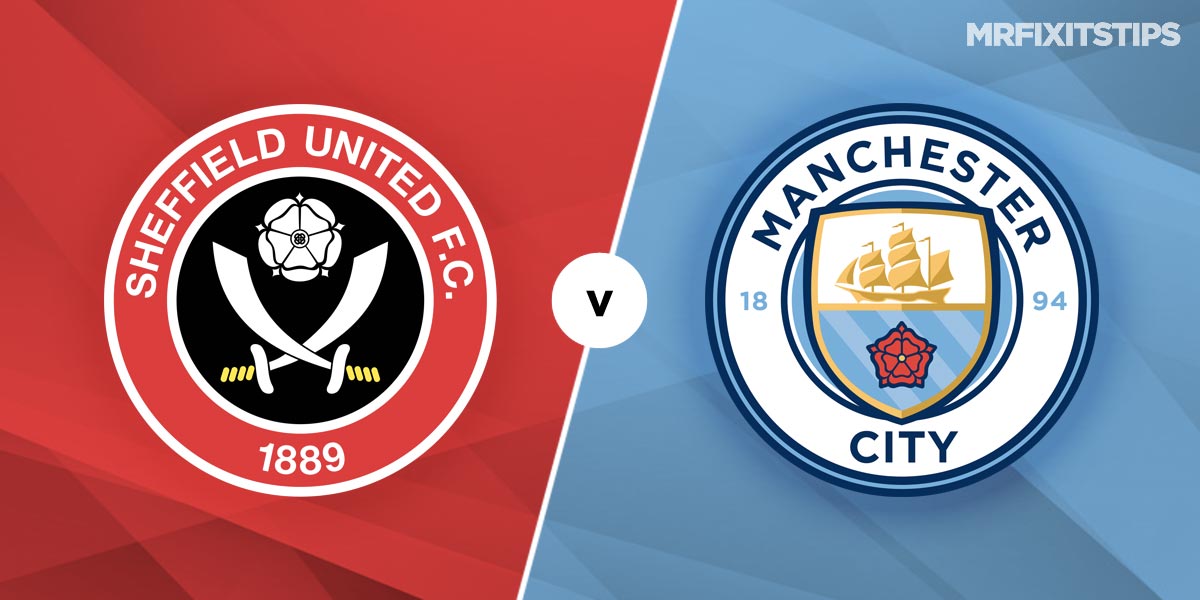