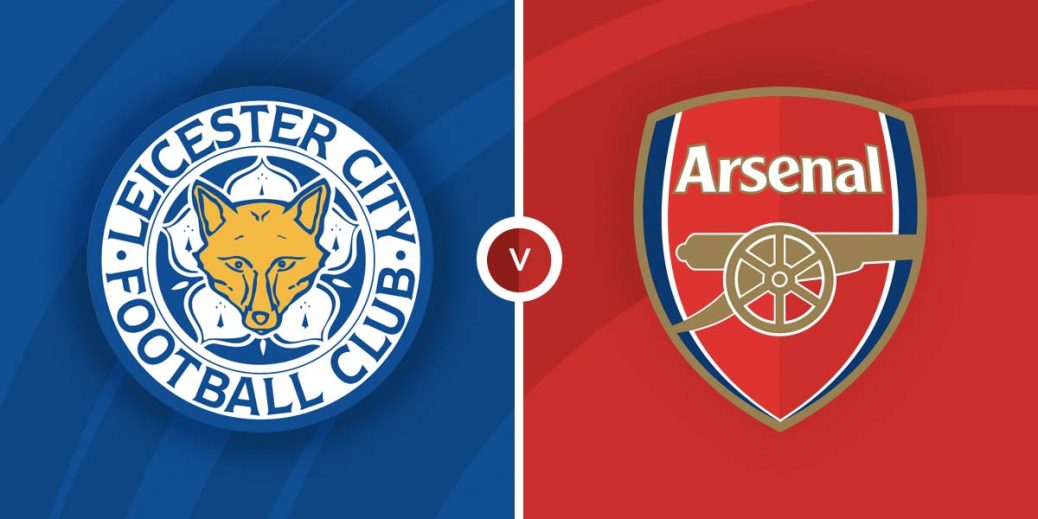 BRENDAN RODGERS has done his best to sound convincing, but actually being anything but, as he deals with speculation linking him with the Manchester United job.

But the Leicester City boss has seen his stock rise after turning round a poor start to the season as he prepares for the visit of Arsenal.

A Saturday lunchtime clash between these two sides should be a heavyweight encounter, but after both clubs' dismal start to their campaigns, it's actually a mid-table showdown between Leicester in ninth and Arsenal in tenth.

However, these are two sides heading in the right direction. Leicester have won their last three games against United, Spartak Moscow and Brentford.

While the Gunners are in great form with six wins out of their last eight games, including a midweek Carabao Cup success against Leeds United with a much-changed side.

So it all points to an intriguing encounter on Saturday lunchtime between two in-form clubs.

There were two away wins in the league last season unusually, with Arsenal winning 3-1 at the King Power Stadium as seen below and Leicester winning 1-0 at the Emirates.

Leicester are unbeaten on their last two visits to North London to face Arsenal.

James Maddison scored his first goal of the season at Brentford last week and transfer speculation has arguably affected the former Aberdeen loan star so far this season, But he's a class act and could be value at 19/5 to score with Unibet.

Pierre-Emerick Aubameyang is in excellent form for Mikael Arteta's side and has scored seven goals in nine games. He's 9/5 with 10Bet to score on Saturday.

Arsenal were hugely impressive the way they completely bullied Aston Villa last week and although there is still a fragility about them, they have toughened up and can beat Leicester here.

The Gunners have accumulated the same number of points as Liverpool and Manchester City from their last six games and are heading in the right direction after weathering an early season storm.

Arsenal have averaged 0.6 corners more than Leicester in the league this season, but are 6/4 to collect more than a Leicester side who have failed to get more than four in their last three league games.

This English Premier League match between Leicester City and Arsenal will be played on Oct 30, 2021 and kick off at 12:30. Check below for our tipsters best Leicester City vs Arsenal prediction. You may also visit our dedicated betting previews section for the most up to date previews.