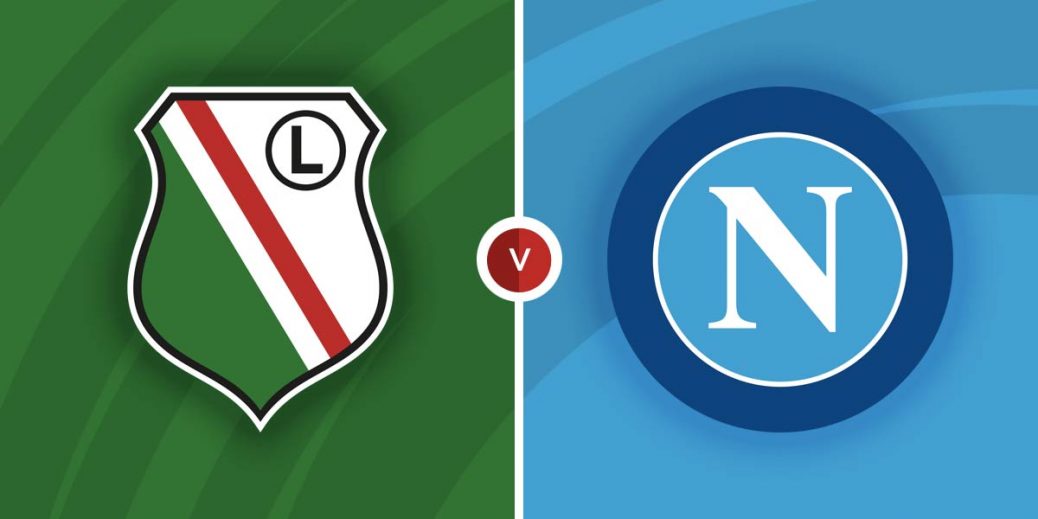 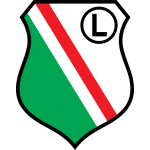 Napoli picked up their first win in this season’s UEFA Europa League campaign with an impressive victory over Legia Warsaw last time out. They travel to Poland for the second meeting and given their recent good form, will be confident of doing the double over their hosts.

The Europa League had been a respite for Legia Warsaw from their domestic woes but they were brought back down to earth by the defeat in Naples. Although they currently sit top of Group C, the Poles could find themselves down in third if results do not go their way.

Legia Warsaw are currently battling relegation problems in the Polish League and head into Thursday’s clash with five defeats from their last six matches across all competitions.

Marek Golebiewski's men have also found things difficult on their own turf lately and have lost their last two home matches. The goals also appear to have dried up as they have failed to score in both matches.

Napoli are finally off the mark in the Europa League after claiming a 3-0 victory over Legia Warsaw last time out. After struggling in their opening two fixtures, goals from Lorenzo Insigne, Victor Osimhen and Matteo Politano breathed new life into their European campaign.

The result means Napoli are back in the mix for qualification from Group C and sit second on the table, just two points off Legia Warsaw. It was also their fifth win in their last six matches across all competitions, including a 1-0 victory over Salernitana in Serie A on Sunday.

Napoli will be without injured top scorer Victor Osimhen, but in Lorenzo Insigne and Herving Lozano, they still have enough quality in attack. Luciano Spalletti’s men also remain solid at the back and have kept clean sheets in their last five matches across all competitions.

Monaco are overwhelming favourites among the bookies at 3/8 with betway while a victory for Legia Warsaw is valued at 7/1 by bet365. A draw is set at odds of 23/5 with Vbet.

Napoli have won all three previous matches against Legia Warsaw and triumphed 3-0 in the reverse fixture a fortnight ago. They also claimed a 2-0 victory the last time they visited the Polish Army Stadium during the 2015/16 Europa League.

In the absence of Victor Osimhen, Lorenzo Insigne will be the one to watch for Napoli having scored three goals in his last five matches. The forward was also on target in the first meeting and is priced at 7/5 by Unibet to get on the score sheet.

Having kept a clean sheet in the first meeting, Napoli will be targeting another shutout on Thursday. Kalidou Koulibaly and Amir Rrahmani should continue at centre-back and will be confident of another clean sheet at 5/4 with Paddy Power.

Given Napoli’s solid defensive record and with Legia Warsaw struggling for goals, BTTS NO could be considered at 21/20 with BetVictor. Napoli can also be tipped to earn another win to nil at 6/4 with Paddy Power.

Given the result in the reverse fixture, a -1 handicap could also be on the cards for Napoli at 23/20 with novibet.

This UEFA Europa League match between Legia Warsaw and Napoli will be played on Nov 4, 2021 and kick off at 17:45. Check below for our tipsters best Legia Warsaw vs Napoli prediction. You may also visit our dedicated betting previews section for the most up to date previews.