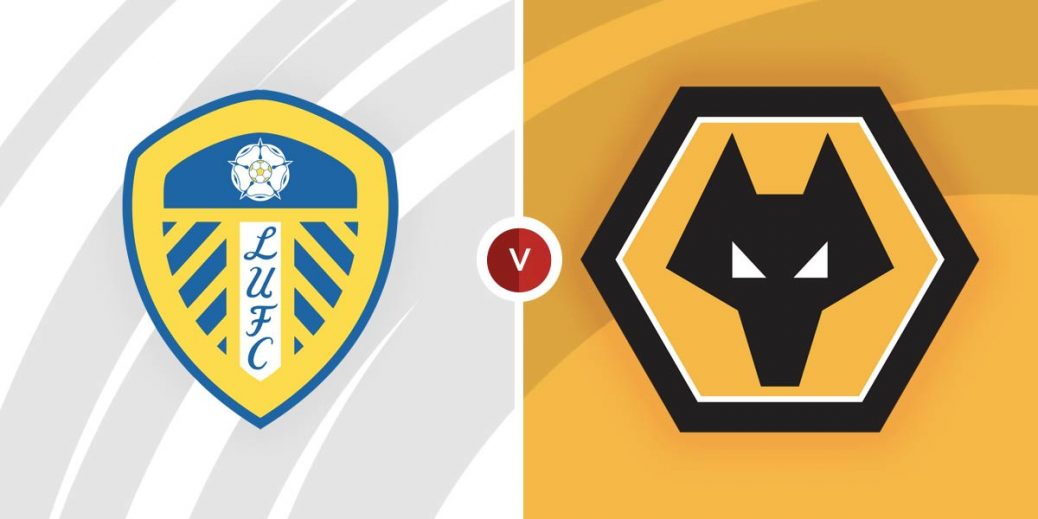 LEEDS UNITED have been a disappointment so far this term after last season's swashbuckling efforts and anything less than a win against Wolves on Saturday could even push them into the relegation zone.

Marcelo Bielsa's men won a barrel load of praise last campaign for their exciting football, but it's a results business and Leeds have only won one game in the Premier League this season so far…and that was at home to Watford.

They will entertain a Wolves side who will travel to Yorkshire brimming with confidence after their outstanding comeback win at Aston Villa last week, where they won 3-2 having been two goals down with ten minutes to go.

Bruno Lage's side sit in mid-table and have now won their last three games in a row, so they won't fear Leeds.

Leeds should at least be boosted by the return of Kalvin Phillips, Raphinha and Patrick Bamford after they missed last week's tame loss at Southampton.

Despite being separated by seven league positions and being six points worse off, Leeds are rated favourites here with SBK at a best-priced 32/21.

Wolves did the double over Leeds last season with a pair of 1-0 wins at Elland Road, as can be seen below and at Molineux.

In fact Wolves have something of an Indian Sign over Leeds having won the last five meetings between the clubs.

The return of Patrick Bamford is massive for Leeds and he's been out since mid-September. He's only netted one league goal so far this season and will be hungry to add to that at 17/10 for score anytime with Unibet.

Ruben Neves was the hero for Wolves last week with that injury time winner at Villa Park and the Portuguese ace is 34/5 to score at Elland Road with SBK.

It's hard to be confident with Leeds given the wretched season they have had and especially against a confidence-packed Wolves side who have won three out of their four away matches so far this season. They look overpriced to win this.

They also seem to kick on as the game progresses as last week's game showed and have been drawing at half time and winning at full time in each of their three away games they've won this season should mean the 8/5 with bet365 for Wolves' highest scoring half to be the second 45 minutes has a real chance.