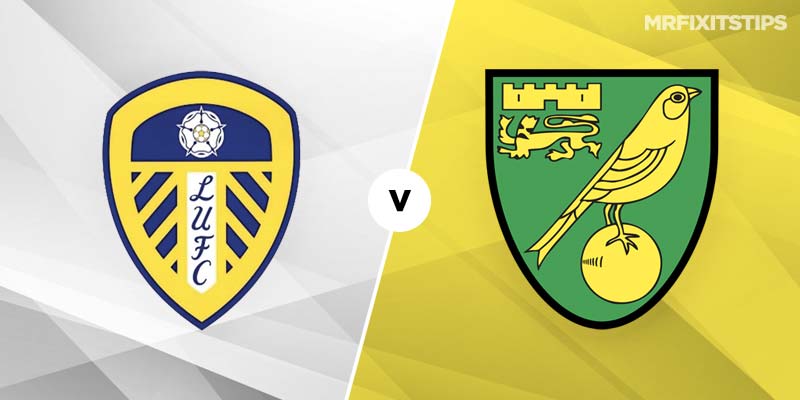 THIS should be one of the biggest games in England this weekend, with a crowd to match, as the top two in the Championship go head to head.

Leeds and Norwich have set the pace for most of the season, trading top spot a few times, but a win for the Elland Road side here could be huge in the title race.

It would send Marcelo Bielsa's men six points clear and with home advantage they will be desperate to open up a gap at the top. They won 3-0 at Norwich back in August but that came when the Canaries were struggling for form and Daniel Farke's team are a different proposition now.

The furore over Spygate could have knocked the leaders out of their stride but Leeds have taken six points from nine since Bielsa's training ground surveillance was rumbled at Derby.

United weren't that convincing last time out, sneaking a 2-1 win at struggling Rotherham thanks to the late Mat Klich goal that completed his double. But the fans and players won't care a jot about it when the points are tallied up at the end of the season.

Key defender Pontus Jansson missed that game with suspension after being sent off in the defeat at Stoke but returns for the big one.

Perhaps stung by the criticism surrounding Spygate and how much perceived advantage it gave Leeds, Bielsa has taken the unusual step of revealing his expected starting XI early.

That's good news for us tipsters as it makes the job of picking a scorer much easier. Kemar Roofe delivered for me in that grudge match with Derby a few weeks ago so I'll back him to do the business again.

The forward is 21/20 with Bet365 for anytime scorer and if you want to stretch those odds then back him to net first at 15/4 with the same firm.

The creative force for Leeds is Pablo Hernandez and it looks like he will be fit after shaking off a knock. The Spaniard is another good option at 27/10 with Unibet for anytime scorer, given he netted against Norwich in that 3-0 win earlier in the season.

Both teams to score looks likely this time, given Leeds and Norwich have been scoring freely all season. Sadly it's a best 4/6 with William Hill but doubling it with a draw could pay off nicely at 18/5 with BetVictor. Norwich have drawn four of their last seven games so it's an outcome worth considering.

The Canaries have won just once in seven but a leaky defence is to blame for that more than their attack. Over 2.5 goals looks likely in this one but the odds aren't great at just 13/17 with 188Bet.

Teemu Pukki has been a goal machine all season and the Finn predictably leads the betting for a Norwich scorer. He's a generous 6/1 with Boylesports to open the scoring and an enticing 13/8 with Bet365 to net at any time. 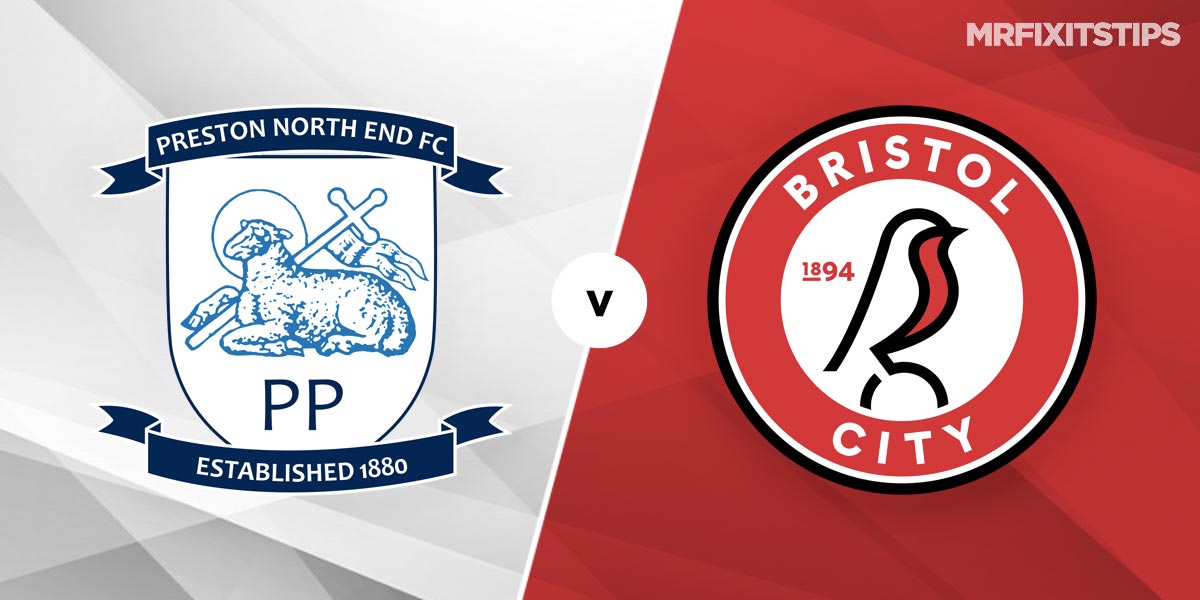 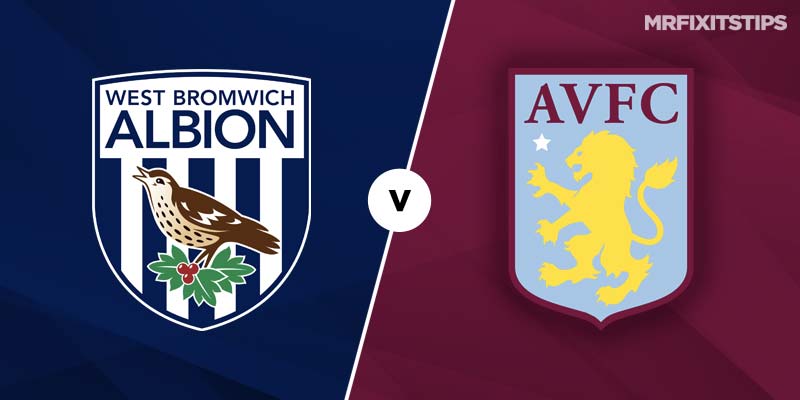 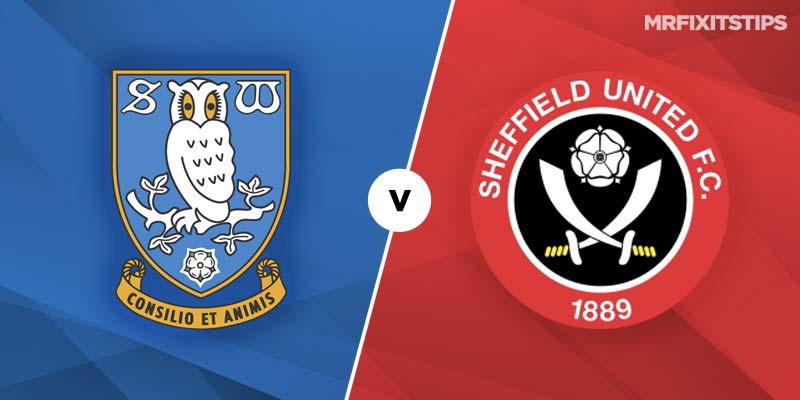