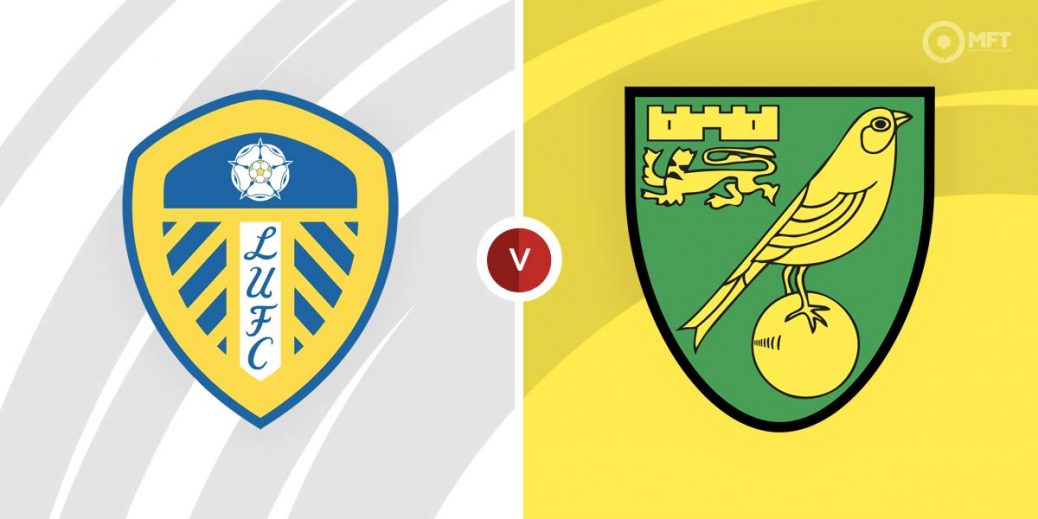 It is a battle between two of the poorest teams in the Premier League as Leeds United welcome Norwich City on Sunday. While both sides have been poor lately, Leeds have a good record in this fixture and may just shade this one.

Leeds United are coming off a 3-0 home defeat to Aston Villa in their previous Premier League fixture. The result means Leeds United have now suffered six straight defeats as they continue to seek a first win under new manager Jesse Marsch and are now just two points above the bottom three.

While Leeds United have generally been poor this season they often do some good work at home with three of their five wins coming at Elland Road. They also have no problems creating chances and given Norwich City’s defensive problems, will be confident of putting a few away.

Norwich City are also coming off a defeat as they were beaten 3-1 at home by Chelsea in their midweek Premier League fixture. They were no match for the Blues with Teemu Pukki’s second half penalty proving to be a mere consolation.

The Canaries have spent much of the season rooted to the bottom and are five points from safety. They have claimed just four wins this season and are currently on a five-match losing streak.

Norwich City have been generally poor travellers this season and have suffered some of their worst defeats on the road. Dean Smith’s men were beaten 7-0 by Chelsea and lost 2-0 to Southampton in their previous Premier League fixture on the road.

Despite looking out of sorts lately, Leeds United are still fancied as favourites among the bookies at 8/13 with SpreadEX. A victory for Norwich City is valued at 5/1 with Betfred while Unibet is offering odds of 10/3 for a draw.

Leeds United have a 19-13 advantage with 12 draws from 44 previous matches with Norwich City. They have also won two of the last three meetings and claimed a 2-1 victory in the reverse fixture with Raphinha getting the opening goal.

Much of Leeds United’s attacking play goes through Raphinha, who is their leading scorer this season with nine Premier League goals. The attacker was also on target in the reverse fixture and is priced at 32/19 with SBK to find the net.

Teemu Pukki is back among the goals after netting a consolation in Thursday’s fixture and will be the one to watch. The striker now has seven Premier League goals this season and is priced at 11/5 with bet365 to get on the score sheet on Sunday.

Leeds United and Norwich City often adopt an open style and with both teams often struggling to keep things tight at the back, goals can be expected. Over 3.5 goals is priced at 13/8 with Betfair, over 2.5 goals is valued at 4/6 by SBK who are also offering 13/18 on both teams to score.

Leeds United are expected to have the upper hand here so a win and over 2.5 goals could be considered at 5/4 with Paddy Power.

This English Premier League match between Leeds United and Norwich City will be played on Mar 13, 2022 and kick off at 14:00. Check below for our tipsters best Leeds United vs Norwich City prediction. You may also visit our dedicated betting previews section for the most up to date previews.