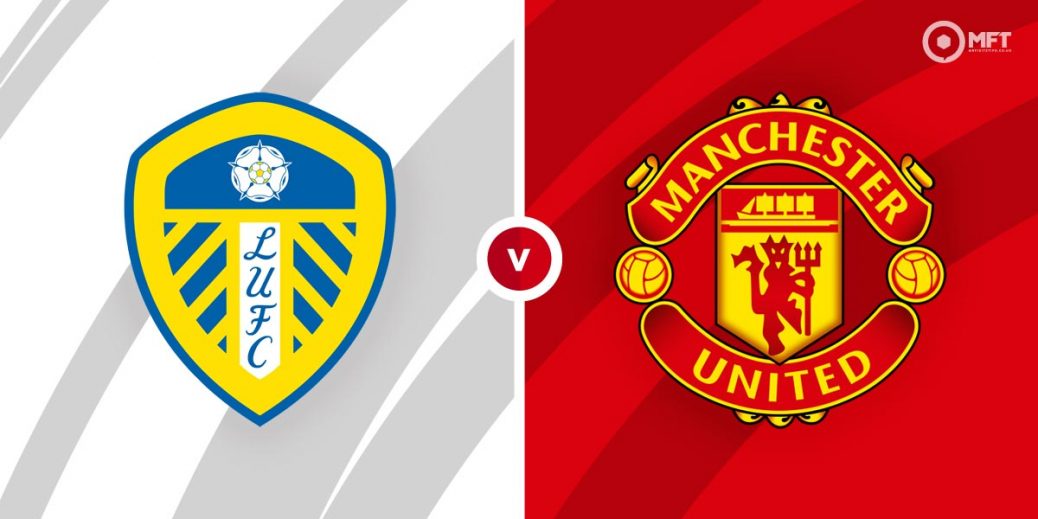 ONE of the great English league fixtures returns to Elland Road for the first time in 18 years when Leeds United host Manchester United.
While the rivalry has probably diminished over the years due to Leeds exile in the depths of English football, it's a fixture that has produced plenty of fireworks over the decades.
In present day time, a win for the Old Trafford men would reduce the gap at the top between them and noisy neighbours Manchester City to eight points with five games left although realistically they are never going to overhaul that.
Leeds – who seem to be everyone's favourite other team in the Premier League – have enjoyed plaudits galore for their entertaining style of football this season and they are the luxurious position of playing with zero pressure in tenth spot as the season winds down.
However, Marcelo Bielsa will be keen to gain revenge on arguably their lowest point of an otherwise excellent season when they were walloped 6-2 at Old Trafford.
And they go into this in fine fettle with three wins and a draw in their last five fixtures.

Manchester United aren't quite perhaps as red hot favourites as you would expect on Saturday and they can be backed at 17/20 at Unibet which will surely see them have plenty of takers. Leeds United are 29/10 with Tonybet and the draw is 3/1 with Boylesports.

As stated it's their first league meeting at Elland Road since 2003 when the Reds won 1-0 with a Roy Keane goal. The sides met earlier this season in the league at Old Trafford and Ole Gunnar Solksjaer's men romped to a 6-2 win when Scott McTominay had the hosts 2-0 up with a double inside three minutes.

Patrick Bamford has, like his club, enjoyed an excellent campaign with 14 goals in 32 appearances. He'll have his backers at 7/4 with 888sport.

Mason Greenwood's double in Manchester United's last match against Burnley should ensure he keeps his spot. He's in fine form with five goals in his last six matches and he's 47/20 with Unibet to score anytime.

Manchester United are supremely confident travellers away from Old Trafford and a short trip to Yorkshire won't bother them, especially with the lack of usual poisonous atmosphere in this fixture. The visitors are unbeaten in their last 23 away matches in the Premier League.
Leeds have kept just one clean sheet in their last seven games so there should be goals. If backing the visitors at odds-on is too short for you, then both teams to score and a Manchester United win at 9/4 with bet365 has a real chance.
Solksjaer's men are slow starters and usually do their best work after the break. The 9/2 with SportNation for a half time draw and a Manchester United win could be value.
Leeds' last seven fixtures have produced 12 or more corners, so over 10.5 with bet365 at evens should be doubling your dough.