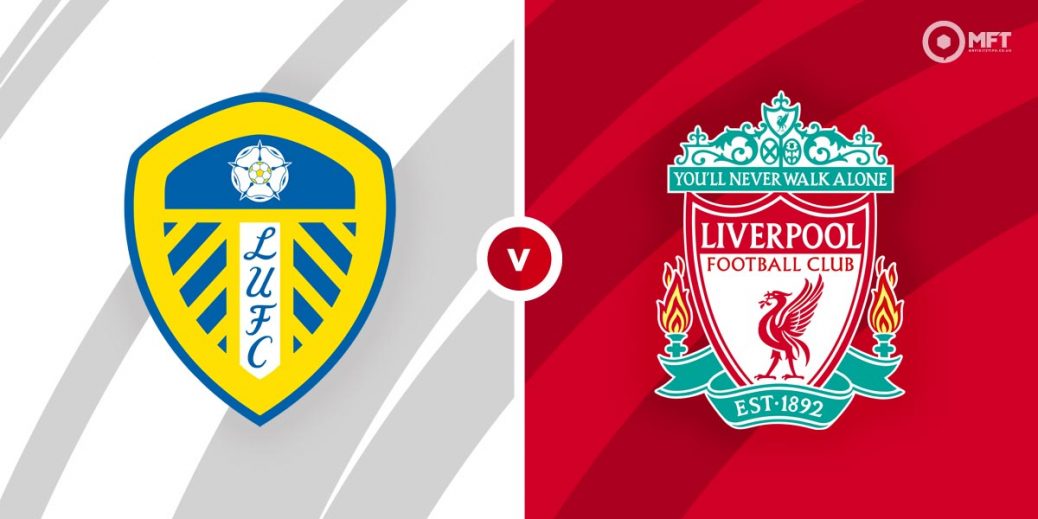 NEUTRALS will be hoping this clash between Leeds United and Liverpool is a repeat of the seven-goal thriller we saw on the opening Premier League weekend.

In many ways, that game set the tone for the campaign with Leeds refusing to abandon their attacking principles and the Reds showing signs of the vulnerability that would undermine their title defence.

After an incredible mid-season slump it looked like Jurgen Klopp's men would even struggle to finish in the top four but they have picked up some form and a win here would move them level on points with fourth-placed West Ham.

However, a victory is far from guaranteed against a swashbuckling Leeds side who shocked runaway leaders Manchester City last weekend despite playing the second half with 10 men.

That showed Marcelo Bielsa's men can take down any team on their day and a victory here would move them just four points behind the fallen champions.

Despite that impressive win over City last weekend, Leeds are outsiders here at a best 39/10 with SBK, who price a Liverpool win at 5/7. The stalemate will attract interest at 18/5 with Unibet.

That 4-3 thriller at Anfield in September (below) was the first league clash between the sides since a 2-2 draw at Elland Road in 2004. Liverpool are unbeaten in their last nine games against Leeds, winning seven.

Jack Harrison returns for Leeds after sitting out the win over parent club City. The winger could get some joy here as Liverpool's full-backs both bomb forward. He's 9/1 with SportingIndex for a goal and that looks hugely overpriced while Paddy Power have him at 5/1.

It's hard to look past Mo Salah for a Liverpool goal as he scored a hat-trick when he last faced Leeds and has 28 for the season. The Egyptian (below) is just 41/50 at Unibet for anytime scorer but Paddy Power have him at 3/1 to score two or more.

Anything catch the eye?

I fancied both teams to score when Leeds faced City and the odds were decent enough at 9/10. But it's a different story here with BTTS a best 7/11 at SportNation so it's only really suitable for accumulators.

On the evidence of the clash at Anfield this should be a thriller and over 3.5 goals is priced 135/100 at TonyBet while over 1.5 first-half goals is decent at 5/4 with the same firm.

William Hill are offering 11/4 on each team winning over one corner in each half and that looks a good price in what should be an open game.

Trent Alexander Arnold is back in form for Liverpool and Betway price him at a tempting 2/1 for an assist.

This English Premier League match between Leeds United and Liverpool will be played on Apr 19, 2021 and kick off at 20:00. Check below for our tipsters best Leeds United vs Liverpool prediction. You may also visit our dedicated betting previews section for the most up to date previews.