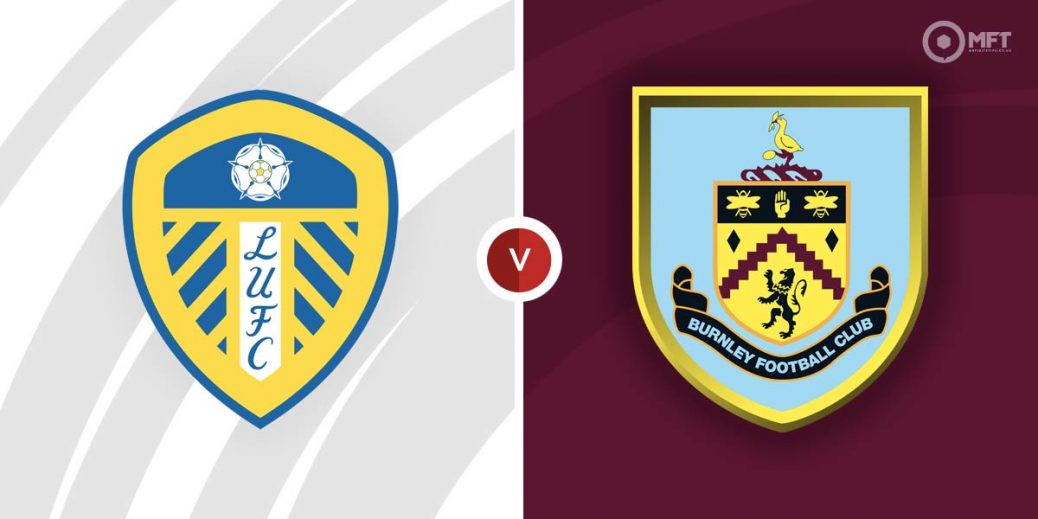 LEEDS UNITED are in serious danger of being sucked into a relegation battle after a disastrous run of form and have a must-win game on Sunday against Burnley.

Marcelo Bielsa's swashbuckling entertainers of last season are still a great watch, but the problem this season is that they are losing games at an alarming rate.

They've shipped 14 goals in their last three games which they have lost, although in mitigation, they were facing Manchester City, Liverpool and in-form Arsenal.

Leeds are five points clear of Burnley, but the Lancashire side have two games in hand. Between them, they have won a combined tally of four wins in 34 games this season. Three for Leeds and just the one for Burnley.

Burnley – who actually contributed greatly to a 3-1 midweek loss at Manchester United – have a miserable record away from Turf Moor with no wins in nine games and will recognise their trip to Yorkshire as being essential too. They have won one league game in 19.

Defeat for either team wouldn't be completely catastrophic, but it would be a hammer blow to their chances at the start of 2022.

Leeds' home advantage makes them favourites with all bookies and SBK will give you 13/11 for a win for the Whites. Burnley can be backed at 13/5 for a victory. The draw is also 13/5 with Ladbrokes.

The clubs fought out a 1-1 draw at Turf Moor at the start of the season with Patrick Bamford netting a late leveller for the visitors as can be seen below.

Burnley have only won one of the last six meetings between the sides.

Patrick Bamford netted against Sean Dyche's side in August and looks set to return here after being out since the start of the month which could make a huge difference for United. He's 31/20 with Unibet to net.

Jay Rodriguez is still searching for his first goal in the Premier League. He netted four goals in one game this season, but that was against Rochdale in the League Cup. He is 13/5 with bet365 to score at Elland Road.

Neither side inspire any kind of confidence and they could easily end up canceling each other out with a draw.

There are plenty of contrasts. While Leeds have conceded at least three goals in their last three games, Burnley had failed to score in their previous three games prior to their trip to Manchester and are one of the lowest scorers in the league.

Despite Leeds' tendency to leak goals, you rarely get a goalfest at Burnley games and four of their last five away games have been under 2.5 goals, including at Manchester City. So the 13/14 with SBK seems acceptable for what could be such a tight game.

This English Premier League match between Leeds United and Burnley will be played on Jan 2, 2022 and kick off at 14:00. Check below for our tipsters best Leeds United vs Burnley prediction. You may also visit our dedicated betting previews section for the most up to date previews.