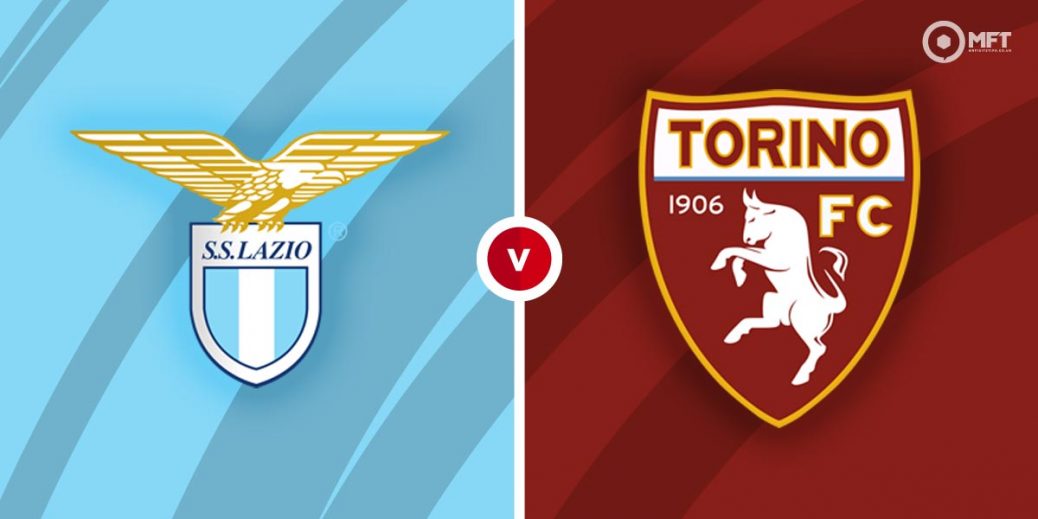 Lazio will hope to breathe new life into their top four challenge when they welcome Torino to the Stadio Olimpico for a midweek Serie A clash. The capital club has stumbled a little lately but should fancy their chances against a struggling Torino side.

Simone Inzaghi's men are coming off a disappointing 2-0 defeat at Bologna in their previous Serie A fixture. Ciro Immobile missed a penalty on the hour mark as they showed signs of fatigue following their heavy Champions League defeat to Bayern Munich.

The capital club looked to be on course for a Champions League finish but have lost momentum since the defeat to Inter Milan a fortnight ago. They have now lost three of their last four matches across all competitions and have dropped to sixth in Serie A.

The good thing for Lazio is they are returning to the Stadio Olimpico where they have been solid this season. They are currently on a six-match winning streak at home, a run which includes a 2-0 victory over Napoli and a 3-0 triumph against bitter rivals Roma.

Torino were set to face Sassuolo last weekend but that game was postponed due to rising Covid-19 cases. Their last Serie A outing was a 1-0 victory against Cagliari with Gleison Bremer getting the only goal midway through the second half.

The Turin club are currently on a six-match unbeaten run but crucially still remain embroiled in a relegation battle. The reason they remain close to the danger zone is because the win against Cagliari was the only victory in that six-match run with the previous five ending in draws.

Davide Nicola's men have also struggled away from home this term having claimed just three wins on their travels all season.

Despite their recent struggles, Lazio are still considered favourites by the bookies. A home win is valued at 18/35 with SBK, a victory for Torino is priced at 38/5 by the same firm while Skybet has a draw at odds of 7/2.

Given Lazio's superb home form, I am backing them to return to winning ways on Tuesday.

Lazio have the advantage in the head to head with Torino having claimed 18 wins from 38 previous matches. Torino have been victorious just eight times while both teams have battled to 12 draws.

The capital club have also claimed the upper hand in recent matches having won the last three meetings. They claimed a 4-3 victory in the reverse fixture back in November.

Ciro Immobile is the top scorer for Lazio with 14 goals this season. The striker will be hoping to make up for his penalty miss against Bologna and is priced at 4/6 by bet365 to score anytime.

Top scorer Andrea Belotti is reportedly among the Torino players diagnosed with COVID-19 and is likely to miss the trip to the capital. In his absence, Simone Zaza will carry the team’s attacking threat with bet365 backing the striker at 10/3 in the anytime goalscorer market.

With a home victory priced at minimal odds, a win/score combination could offer some value. A Lazio win and Ciro Immobile to score anytime is priced at 3/1 by bet365, who are also backing the striker at 12/5 in the first goalscorer market.

There is also some value in the goals market with both teams producing over 2.5 goals in their last four meetings. A similar outcome is valued at 17/20 by Unibet while over 3.5 goals is priced at 9/4 by the same firm.

This Serie A match between Lazio and Torino will be played on Mar 2, 2021 and kick off at 17:30. Check below for our tipsters best Lazio vs Torino prediction. You may also visit our dedicated betting previews section for the most up to date previews.