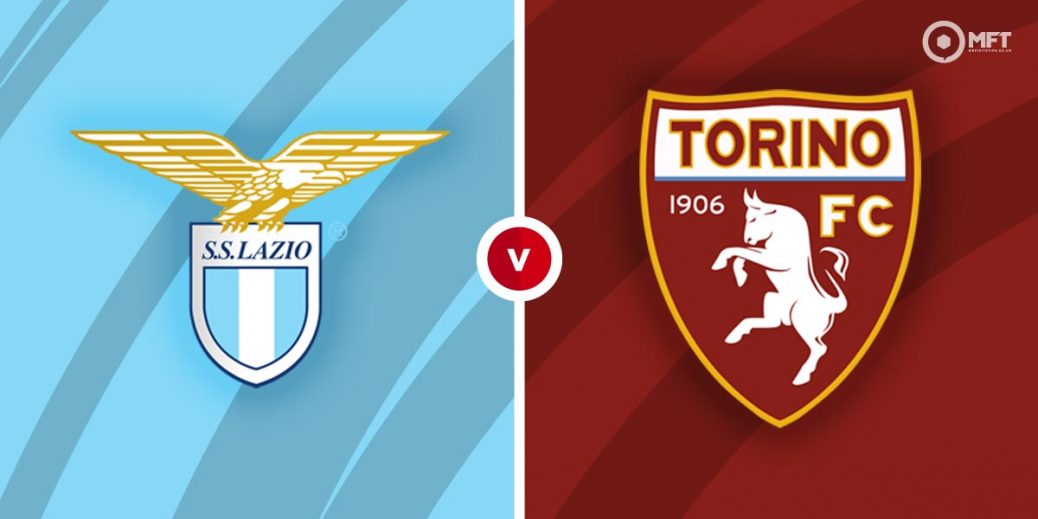 Having seen their slim UEFA Champions League hopes ended last time out, Lazio host Torino in an Italian Serie A fixture at the Stadio Olimpico. With the Champions League pressure off, the Biancoceleste will be keen to make a statement in their final home game of the season and should be too strong for the troubled Turin club.

Lazio's Champions League hopes were finally dashed last time out as they suffered their first derby defeat since 2018. A string of missed chances meant they fell to a 2-0 defeat to bitter rivals Roma.

Having impressed since crashing out of the Champions League in March, the capital club had looked on course to secure a top four finish. However, defeats to Fiorentina and Roma mean they can now finish no higher than sixth with the Europa League their continental destination next season.

One positive for manager Simone Inzaghi is his team have a superb record at the Stadio Olimpico, where they have won their last 12 home matches. They often struggle to keep things tight at the back and have conceded six goals in their last four matches.

Torino are also coming off a defeat as they were beaten 4-1 at Spezia in their previous Serie A fixture. It was a poor performance from the Turin club with Andrea Belotti’s second half penalty proving to be a mere consolation.

Il Toro had claimed a few positive results in recent months and looked to be heading for safety but have somehow contrived to drop dangerously close to the drop zone. They are three points above the bottom three having lost their last their last two matches with a 7-0 defeat to AC Milan preceding the loss at Spezia.

Torino's form on the road has been a worry for manager Davide Nicola with just one win from their last six away matches. Their defensive record has also been a problem all season and they head to the capital with 11 goals conceded from their last two matches.

Lazio are favourites among the bookies with a home win priced at 11/10 by Sporting Index. A victory for Torino is priced at 18/5 by SBK while a draw is set at odds of 13/5 by Skybet.

Given Lazio’s recent record at the Stadio Olimpico, a comfortable home win looks to be on the cards here.

Lazio have the advantage in this fixture with 18 wins from 38 previous matches against Torino. The Turin club have been victorious eight times while both teams have battled to 12 draws.

Lazio have won the last three meetings and claimed a 4-3 victory in the reverse fixture back in November.

As always Ciro Immobile will be the one to watch for Lazio as he looks to add to his 20 Serie A goals this season. The striker has grabbed the first goal nine times this this term and could be backed to score the opener at 3/1 betway while Betfred is offering 10/11 in the anytime goalscorer market.

Torino will hope striker Andrea Belotti can find his scoring touch following his goal last time out. He is priced at 5/2 by William Hill to score anytime while the first goal is set at odds of 15/2 with the same firm.

This Serie A match between Lazio and Torino will be played on May 18, 2021 and kick off at 19:30. Check below for our tipsters best Lazio vs Torino prediction. You may also visit our dedicated betting previews section for the most up to date previews.