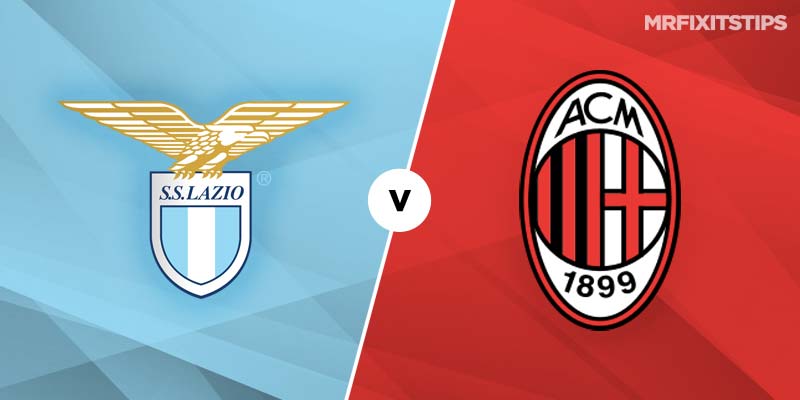 GENNARO GATTUSO was facing the sack earlier in the season at AC Milan – now he has them flying in the top four and Coppa Italia semis.

The former rottweiler midfielder has led the club to a remarkable turnaround and been hugely helped by £30million January signing Krzysztof Piatek from Genoa.

The Polish striker has netted in five games on the spin – four wins and a draw – and his team head into this first-leg clash in fine form with their only defeat in 11 a 1-0 loss to Juventus in the Italian Super Cup.

They've been tight at the back too, keeping a clean sheet in five of the last seven, and will fancy their chances of landing the trophy for the first time since 2003 with Fiorentina and Atalanta fighting it out in the other last-four tie.

Standing in Milan's way is a Lazio side who've gone off the boil in recent weeks and find themselves six points outside the top four albeit with a game in hand.

They've lost three in a row, crashing out of the Europa League 32 to Sevilla without scoring, and suffered defeat in three of five Serie A games.

The capital side are also over-reliant on Italy striker Ciro Immobile for goals. Lazio have scored just 27 in 24 league games this season and 11 of them have come from Immobile.

He has gone three matches without a goal but remains his side's biggest danger and is evens any time at bet365 and 10-3 to hit the opener.

Opposite number Piatek is bang in form though and looks better value at 8-5 and 5-1.

At the other end Lazio have a defender crisis on their hands and 32-year-old midfielder Lucas Leiva could be forced to fill in as a makeshift centre-back.

The sides met at the same stage last season and both legs finished goalless before Milan edged through on penalties to the final where they were thumped 4-0 by Juve.

Milan's league trip to face Lazio this season also ended in stalemate – a 1-1 draw in November – and another tight one could be on the cards.

A fourth straight draw tempts at 12-5 with BetVictor while a cagey start could see a half-time stalemate at 23-20 with Betway.

Under 2.5 goals for the four successive meeting also attracts at 9-10 at Marathonbet.

This Coppa Italia match between Lazio and Milan will be played on Feb 26, 2019 and kick off at 20:00. Check below for our tipsters best Lazio vs Milan prediction.