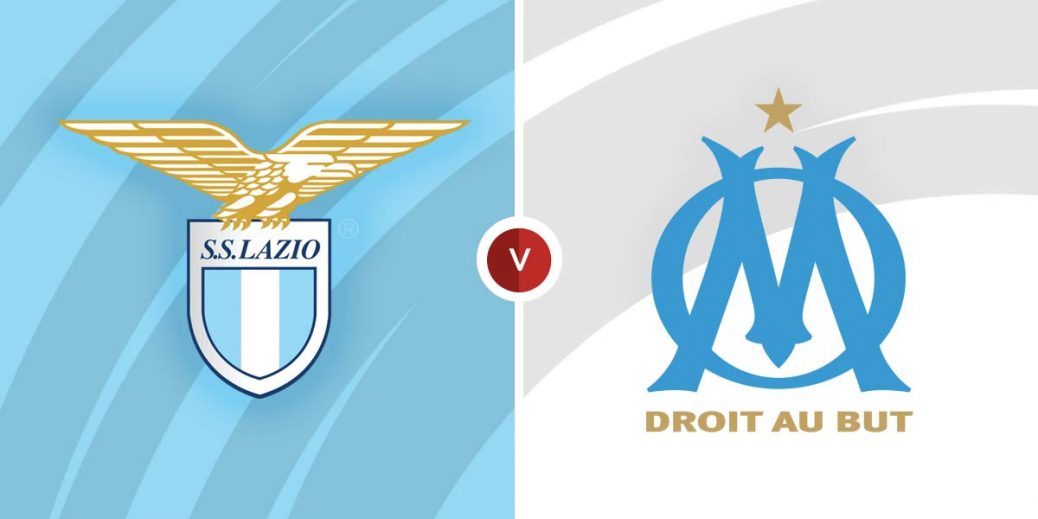 Lazio and Marseille will look to maintain their unbeaten starts when they meet in a Europa League Group E clash at Stadio Olimpico. The Italians are in fine form and should have too much for Marseille, who have been erratic in recent weeks.

Lazio will head into Thursday’s clash with plenty of confidence after handing Inter Milan their first Serie A defeat of the season. Ciro Immobile, Felipe Anderson and Sergei Milinkovic-Savic were all on target as they came from behind to earn a 3-1 victory over the Italian champions.

Maurizio Sarri’s men were also victorious in their previous Europa League fixture as they triumphed 2-0 over Lokomotiv Moscow. They are just one point behind Group E leaders Galatasaray and will be keen to maintain the pressure on the Turkish giants.

Lazio have been erratic at times this season but appear to be finding some stability in recent weeks with three wins from their last four matches. However, they still need to tighten up at the back having kept just one clean sheet in their last 10 matches across all competitions.

Marseille are still without a win in the Europa League having been held to draws in their opening two matches. They played out a 1-1 draw with Lokomotiv Moscow in their opening fixture before being held 0-0 by Galatasaray.

It has been a difficult few weeks for Marseille, who only just ended a four match winless run with a 4-1 victory over Lorient in a Ligue 1 clash on Saturday. Matteo Guendouzi netted a brace while Boubacar Kamara and Arkadiusz Milik were also on target.

Marseille have been poor on the road and are winless in their last three away matches. They were beaten 2-0 by Lille in their last away fixture.

The bookies have Lazio as favourites at 17/20 with Unibet while betfair is offering 15/4 for a Marseille victory. A draw is set at odds of 14/5 by SBK.

Lazio have a 2-1 edge with one draw from four previous matches against Marseille. The Serie A club claimed a 2-1 victory in the last meeting between both teams during the group stage of the 2018/19 Europa League.

Ciro Immobile is yet to get off the mark for Lazio in the Europa League but has scored seven Serie A goals this season. He marked his return from injury with a goal last time out and could be backed to get on the score sheet at 42/41 with SBK.

Marseille striker Arkadiusz Milik appears to be finding some form after a spell on the sidelines with injury. He was on target in the win over Lorient and is priced at 13/5 by betfair to find the net on Thursday.

There were over 3.5 goals in Lazio’s win over Inter Milan and Thursday’s match could be tipped to have a similar outcome at 12/5 with Unibet. Over 2.5 goals could also be considered at odds of 13/15 with SBK.

Lazio could be tipped to earn a win and over 2.5 goals at 9/5 with Paddy Power. The Italians are also likely to score in both halves at 19/10 with Unibet.

This UEFA Europa League Conference match between Lazio and Marseille will be played on Oct 21, 2021 and kick off at 17:45. Check below for our tipsters best Lazio vs Marseille prediction. You may also visit our dedicated betting previews section for the most up to date previews.