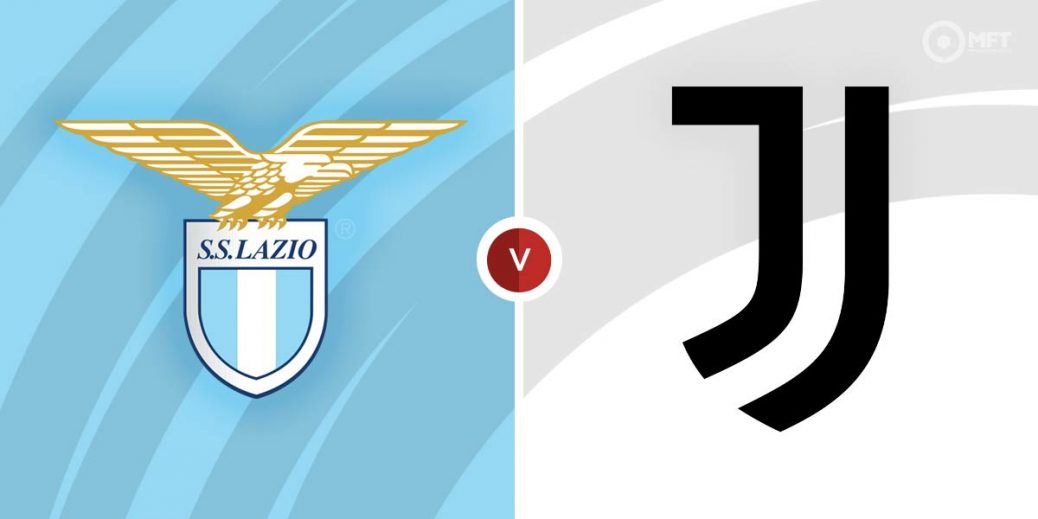 Lazio host Juventus in an Italian Serie A fixture on Saturday with both teams seeking a spark for their campaign. Both teams appear evenly matched at the moment and separated by just three points, they are likely to cancel each other out.

Lazio claimed a 3-0 victory over newly promoted Salernitana in their previous Serie A fixture. They took a two-goal lead into the break thanks to efforts from Ciro Immobile and Pedro while Luis Alberto added the third in the second half.

After struggling to get some traction on their campaign, things appear to be getting better for Lazio in recent weeks. They are unbeaten in four of their last five Serie A matches and are up to fifth on the table, just one point behind fourth placed Atalanta.

One problem for manager Maurizio Sarri is that Lazio still appear unable to maintain their discipline at the back. They conceded four goals against Verona and twice failed to hold on to the lead in a 2-2 draw with Atalanta.

Juventus are also attempting to build some momentum and travel to Lazio off the back of a 1-0 victory over Fiorentina in their previous fixture. After labouring for much of the encounter, they found the breakthrough in added time thanks to Juan Cuadrado.

It has been a difficult start to the season for Juventus, who find themselves in an unfamiliar eight position after 12 matches. However, Massimiliano Allegri’s men have a chance to rise to fifth place if results go their way this weekend.

Like Lazio, Juventus have also struggled defensively this season and have kept just one clean sheet in their last four Serie A matches.

Juventus have a slight edge among the bookies and are priced at 11/8 by betway to claim the win. A victory for Lazio is valued at 28/13 with Vbet, who are also offering odds of 88/35 for a draw.

Juventus have a 36-17 advantage with 13 draws from 66 previous matches against Lazio. The Turin club were unbeaten in this fixture last season, playing out a 1-1 draw at the Stadio Olimpico before earning a 3-1 draw in the reverse fixture.

Ciro Immobile continues to impress in attack for Lazio and has 10 goals in 11 matches this season. The striker has also found the net in his last three appearances and is priced at 7/5 by Quinnbet to score anytime.

Paulo Dybala is doubtful for the trip to Lazio after picking up a knock with Argentina. Fellow striker Alvaro Morata will be the one to watch for Juventus on Saturday and is priced at 21/10 by Betfred to find the net.

The last meeting between Lazio and Juventus produced over 3.5 goals and BetVictor is offering 23/10 for a similar outcome. Over 2.5 goals is valued at 10/11 by bet365 while both teams could be tipped to score at 5/7 with SBK.

Both teams have been level at the break in five of their last six meetings and could be set for a halftime draw at 11/9 with SBK.

This Serie A match between Lazio and Juventus will be played on Nov 20, 2021 and kick off at 17:00. Check below for our tipsters best Lazio vs Juventus prediction. You may also visit our dedicated betting previews section for the most up to date previews.