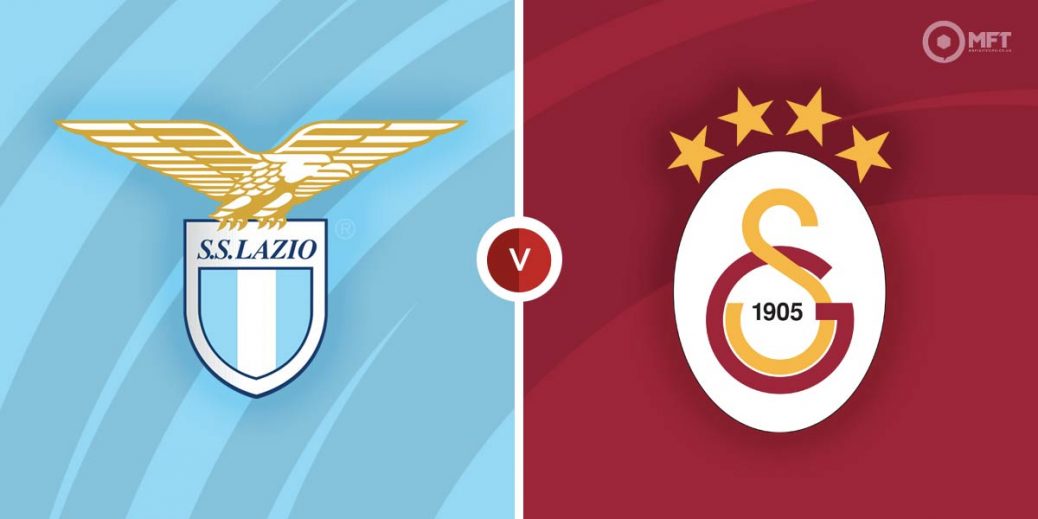 Having already locked up the top two positions in Group E, Lazio and Galatasaray take their battle for supremacy into the final fixture on Thursday. The Stadio Olimpico is often a fortress for the Italians and they should have the edge here.

Lazio claimed a 3-0 victory over Lokomotiv Moscow in their previous Europa League fixture which was enough to ensure a top two finish. Sitting second in the group, the task for the Italians will be to avoid the playoff route and progress directly to the next round of the competition.

Maurizio Sarri’s men have been a bit erratic this season but head into Thursday’s clash off the back of a 3-1 victory over Sampdoria in Serie A last weekend. The Italians have done their best work at the Stadio Olimpico where they are unbeaten in the Europa League.

One problem for Lazio is their defence which has been vulnerable all season. They have failed to keep a clean sheet in their last three matches across all competitions, conceding nine goals in that run.

Galatasaray are three points clear at the top of Group E and know a draw on Thursday will secure automatic qualification to the next stage of the Europa League. They were impressive in their previous match in the competition, claiming a 4-2 victory over Marseille.

Things have not been particularly smooth for Galatasaray, who have claimed just one win from their last four matches across all competitions. They warmed up for the trip to Lazio with a 2-2 draw with Altay in a Turkish Super Lig fixture last weekend.

Galatasaray’s form on their travels has been patchy at best and they are winless in their last two away matches across all competitions. They have also failed to win on the road in the Europa League this season.

The bookies have Lazio as favourites at 18/25 with novibet while a victory for Galatasaray is priced at 4/1 by bet365. A draw is set at odds of 13/4 by Unibet.

Galatasaray claimed a 1-0 victory in the reverse fixture back in September.

Ciro Immobile remains the one to watch for Lazio and is expected to lead the line on Thursday. The striker has found the net nine times in his last 10 appearances and is priced at 9/11 by SBK to continue that scoring run.

Mbaye Diagne often features in attack for Galatasaray and could be worth keeping an eye on. The Senegal forward has three goals in his last five matches and is priced at 13/5 by Skybet to get on the score sheet on Thursday.

There have been over 3.5 goals in Lazio’s last three matches and a repeat could be on the cards at 8/5 with BetVictor. The Italians have also seen more goals before the break in their last two matches so the first half could be tipped as the highest scoring half at 12/5 with Coral.

A win/score double with Lazio and Ciro Immobile could also be considered at 5/4 with Paddy Power.

This UEFA Europa League match between Lazio and Galatasaray will be played on Dec 9, 2021 and kick off at 20:00. Check below for our tipsters best Lazio vs Galatasaray prediction. You may also visit our dedicated betting previews section for the most up to date previews.