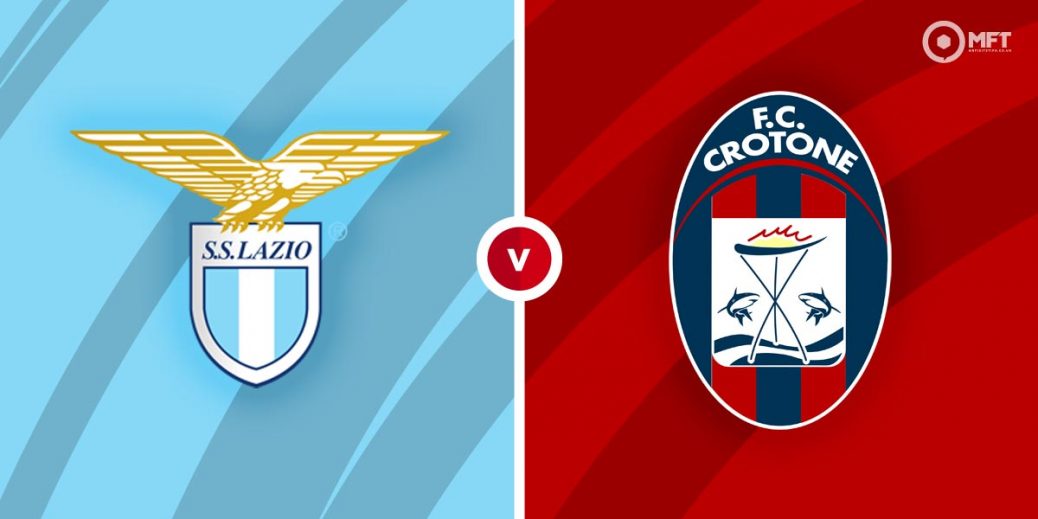 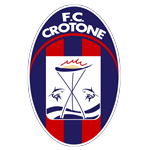 Lazio will hope to snap out of a mini slump when they welcome Crotone to the Stadio Olimpico for an Italian Serie A clash. The capital club have looked off colour in recent weeks but should fancy their chances against the team at the bottom of the table.

Simone Inzaghi’s men suffered a 3-1 defeat at champions Juventus in their previous Serie A fixture. They took an early lead through Joaquin Correa but were pegged back just before the break and conceded two goals in the second half.

The capital club have seen their European challenge come off the rails in recent weeks following a run of three straight defeats. They have now slipped down to seventh position, four points behind Napoli in the final Europa League place.

The one ray of hope for Lazio these days is their solid form at the Stadio Olimpico. They head into Friday’s match off the back of six straight home wins, a run that includes victories over Napoli and fierce rivals Roma.

Crotone claimed a rare win in their last Serie A fixture as they triumphed 4-2 at home against Torino. Simy Nwankwo netted a brace while further goals from Arkadiusz Reca and Adam Ounas earned them the victory.

It was only the fourth win of the season for Serse Cosmi's men and does little to help their cause this season. They remain rooted to the bottom of the table, seven points from safety and looking doomed to return to the Serie B.

Crotone have lost seven of their last eight matches in Serie A and are yet to claim an away win all season.

Despite their recent problems, Lazio are still considered overwhelming favourites among the bookies with SBK offering 4/13 for a home win. William Hill is offering 10/1 for a Crotone win while a draw is set at odds of 11/2 by betway.

Given Lazio’s record at home and Crotone’s struggles this season, I am backing the capital club to secure a comfortable victory here.

Lazio often come out on top in this fixture with three wins from five previous matches. Crotone have been victorious just once while there has also been only one draw between both teams.

The capital club claimed a 2-0 victory in the reverse fixture back in November with Ciro Immobile and Joaquin Correa getting the goals.

Ciro Immobile is currently on a five-match goal drought but remains the top scorer for Lazio with 14 goals. Bet365 has the striker at 4/9 to score anytime on Friday while Joaquin Correa is also worth keeping an eye in with Vbet offering 11/8 in the same market.

Despite Crotone’s struggles this season, Simy Nwankwo has still managed to score 10 goals. The Nigerian striker is priced at 15/8 by Vbet in the anytime goalscorer market while bet365 value the first goal at 7/1.

Lazio are often ruthless in attack so a punt in the goals market could be considered. Over 2.5 goals is valued at 8/15 by Sport Nation while over 3.5 goals is set at odds of 39/29 by SBK.

With Lazio valued at minimal odds to win against Crotone a combination with the goals market should provide some value. A home win and over 3.5 goals is offered at 13/8 by Paddy Power.

Ciro Immobile could also be backed to score two or more goals at 7/4 with bet365 while Vbet is also offering 21/10 on the striker to score the first goal.

This Serie A match between Lazio and Crotone will be played on Mar 12, 2021 and kick off at 14:00. Check below for our tipsters best Lazio vs Crotone prediction. You may also visit our dedicated betting previews section for the most up to date previews.