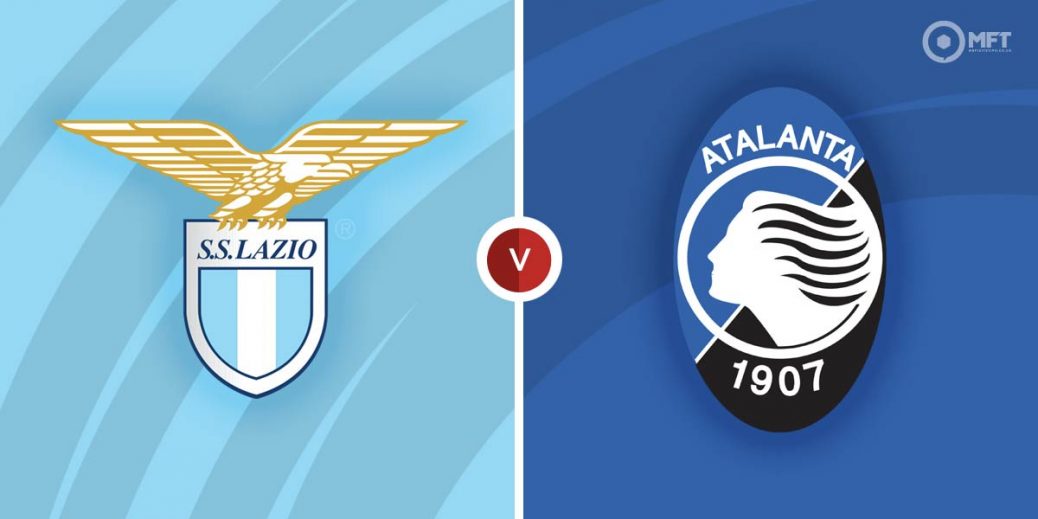 Lazio will be looking to revive their quest for European football next season as they host Atalanta in a Serie A fixture on Saturday. Both teams have defensively this term and look set to produce a high scoring result.

Lazio are one of the most entertaining teams in Serie this season. Level on points with sixth placed Fiorentina, they head into Saturday’s clash with four wins and two draws from their last 10 Serie A matches.

One of those victories came in their previous fixture as they won 3-0 against bottom side Salernitana. Maurizio Sarri’s men followed that up with a 1-0 extra-time victory over Udinese in the Coppa Italia on Wednesday with Ciro Immobile getting the goal.

Lazio boast one of the best attacks in Serie A with Ciro Immobile among the leading scorers with 17 goals. However, they are often let down by a leaky defence which has failed to keep a clean sheet in their last four matches, conceding 10 goals in that run.

Atalanta will look to take confidence from the 0-0 draw with champions Inter Milan in their previous Serie A fixture. They are currently in the mix for a top four finish and sit six points behind AC Milan in second place.

Like Lazio, Atalanta are often erratic and have claimed just one win from their last four Serie matches. Gian Piero Gasperini’s men do have a solid record on the road where they are unbeaten all season.

A 6-2 victory over Udinese in their previous away fixture highlights Atalanta’s attacking quality. However, defending remains a problem as they have kept just one clean sheet in their last four Serie A matches.

Atalanta have the upper hand among the bookies and are priced at 11/9 by SBK for a win. A victory for Lazio is valued at 11/5 with William Hill while a draw is set at odds of 11/4 with betway.

Lazio have a 22-14 advantage with 12 draws from 48 previous matches against Atalanta. Both teams played out a 2-2 draw in the reverse fixture back in October.

Ciro Immobile has 17 Serie A goals this season and will be the one to watch on Saturday. The striker has found the net five times in his last four appearances and is priced at 5/4 with betfair to get on the score sheet.

Luis Muriel has been slowly rediscovering his scoring touch in recent weeks and has scored three goals in his last three matches. The Colombian striker is priced at 6/4 by Betfred to find the net on Saturday.

Lazio have opened the scoring in the last two meetings and can be tipped to score first on Sunday at 5/4 with MansionBet.

This Serie A match between Lazio and Atalanta will be played on Jan 22, 2022 and kick off at 19:45. Check below for our tipsters best Lazio vs Atalanta prediction. You may also visit our dedicated betting previews section for the most up to date previews.