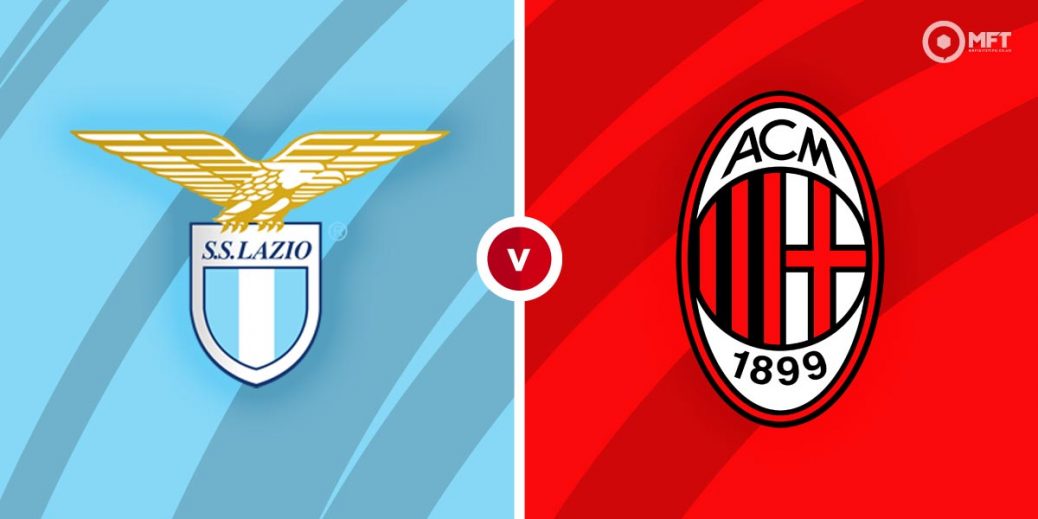 After disappointing defeats last time out, Lazio and Roma square off in an Italian Serie A contest at the Stadio Olimpico with both teams in need of points in their quest for European football. With both defences struggling this season, there are likely to be goals in this one.

Lazio suffered a disappointing 5-2 defeat to Napoli last time out in Serie A. They were on the back foot for much if the contest with second half goals from Ciro Immobile and Sergei Milinkovic-Savic proving to be mere consolations.

The Biancocelesti are still well on course to secure a Europa League berth as they sit sixth in the table, three points above their capital rivals Roma. Their form has been generally good in recent weeks as prior to the defeat at Napoli, they had gone on a four-math winning run.

Simone Inzaghi’s men are one of the most attacking sides in Serie A led with Ciro Immobile, who has 17 goals this season. They however head into Monday’s clash with eight goals conceded in their last two matches.

AC Milan are also coming off a defeat, as they were beaten 2-1 by Sassuolo in their previous Serie A fixture. They failed to build on Hakan Calhanoglu’s first half opener and conceded twice after the break.

The Rossoneri have lost ground in their title chase and are unlikely to catch leaders Inter Milan, who are 13 points clear at the top. Their quest to secure a return to the Champions League also appears to be in jeopardy with fast rising Napoli just three points behind in fifth.

Stefano Pioli’s men are likely to get a boost in their already potent attack with striker Zlatan Ibrahimovic set to return following a two-match suspension. However, one area that could use a boost is their defence as they have kept just one clean sheet in their last 11 matches.

Lazio have a slight edge among the bookies with a home win priced at 39/29 by SBK. A victory for AC Milan is valued at 9/4 by novibet while Paddy Power is offering 13/5 for a draw.

AC Milan have the upper hand in this fixture with 28 wins from 63 previous matches. Lazio have been victorious 11 times while there have been 24 draws between both teams.

The Rossoneri claimed a 3-2 victory in the reverse fixture back in December.

As always, Ciro Immobile will be the one to watch for Lazio having scored three goals in his last two matches. BetVictor has the striker at 23/20 to score anytime while the first goal is priced at 10/3 by Skybet.

AC Milan will be hoping Zlatan Ibrahimovic can find his scoring touch on his return from suspension. The Swedish striker has 15 goals this season and is priced at 7/5 by Skybet to score anytime while Unibet is offering 23/5 for the first goal.

With both teams often finding the net after the break, the second half could be backed as the highest scoring half at 11/10 with Paddy Power. Both teams could also be tipped to score in the second half at 15/8 with betfair.

This Serie A match between Lazio and AC Milan will be played on Apr 26, 2021 and kick off at 19:45. Check below for our tipsters best Lazio vs AC Milan prediction. You may also visit our dedicated betting previews section for the most up to date previews.