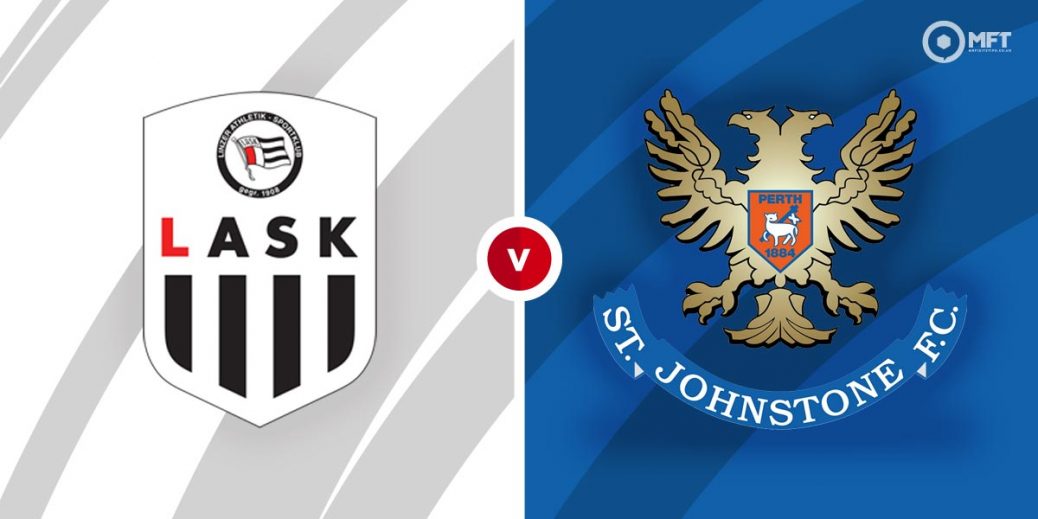 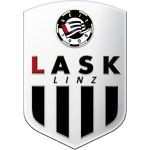 ST JOHNSTONE gave Galatasaray a scare in their last Euro qualifier but will need to be at the top of their game to dump LASK Linz and seal a place in the Conference League groups.

Saints claimed one of the most memorable results in their history when they held the Turks to a 1-1 draw in Istanbul (below) and the tie was level at 2-2 on aggregate after 64 minutes of the return in Perth.

But Galatasaray's class eventually told as they claimed a 5-3 aggregate win, with Kerem Akturkoglu delivering on my scorer tip, and Saints dropped out of the Europa League.

They still have the chance to savour group stage football in the Conference League though and it would be another feather in Callum Davidson's cap if he could steer them past Linz.

That's easier said than done, however, as LASK have reached the Europa League group stage for the last two seasons and claimed some notable scalps.

The Austrians topped a section containing PSV Eindhoven and Sporting Lisbon two seasons ago and blazed a trail to the last 16 before bowing out to Manchester United.

And although LASK could only finish third in their group last year, they drew 3-3 with Spurs and beat Royal Antwerp in Belgium.

LASK Linz are heavy favourites for a first-leg win and are a best 1/2 at Unibet, Betfred and Boylesports. St Johnstone are as big as 29/5 with SBK while the stalemate pays 7/2 with the same firm.

Young LASK striker Mamoudoou Karamoko scored in the 6-1 rout of Vojvodina in the last round and has two goals from six appearances this term. The Frenchman is 5/4 with McBookie for anytime scorer which looks decent enough value.

St Johnstone's best chance for a goal might come from a set-piece and Shaun Rooney loves a goal on the big stage. The wing-back, who scored in both domestic cup finals last season, is 9/1 at McBookie for anytime scorer.

LASK Linz hit six in their last Euro outing but that result against Vojvodina is a bit misleading as they have failed to score more than once in all their other games so far this season.

St Johnstone's success has been built on defensive solidity so I'd be surprised if we saw a lot of goals in this first leg. Under 2.5 goals pays a decent 20/21 at McBookie while betting against BTTS is 20/23 with BetVictor.

Saints should be on the back foot for most of the match so the 3/4 on offer at McBookie for them to pick up the most bookings is a good option for accas.

William Hill have some interesting requested bets and I like the look of the 6/5 they offer on a header being scored and the 6/5 on each team winning over three corners.

This UEFA Europa League Conference match between LASK Linz and St Johnstone will be played on Aug 19, 2021 and kick off at 18:00. Check below for our tipsters best LASK Linz vs St Johnstone prediction. You may also visit our dedicated betting previews section for the most up to date previews.